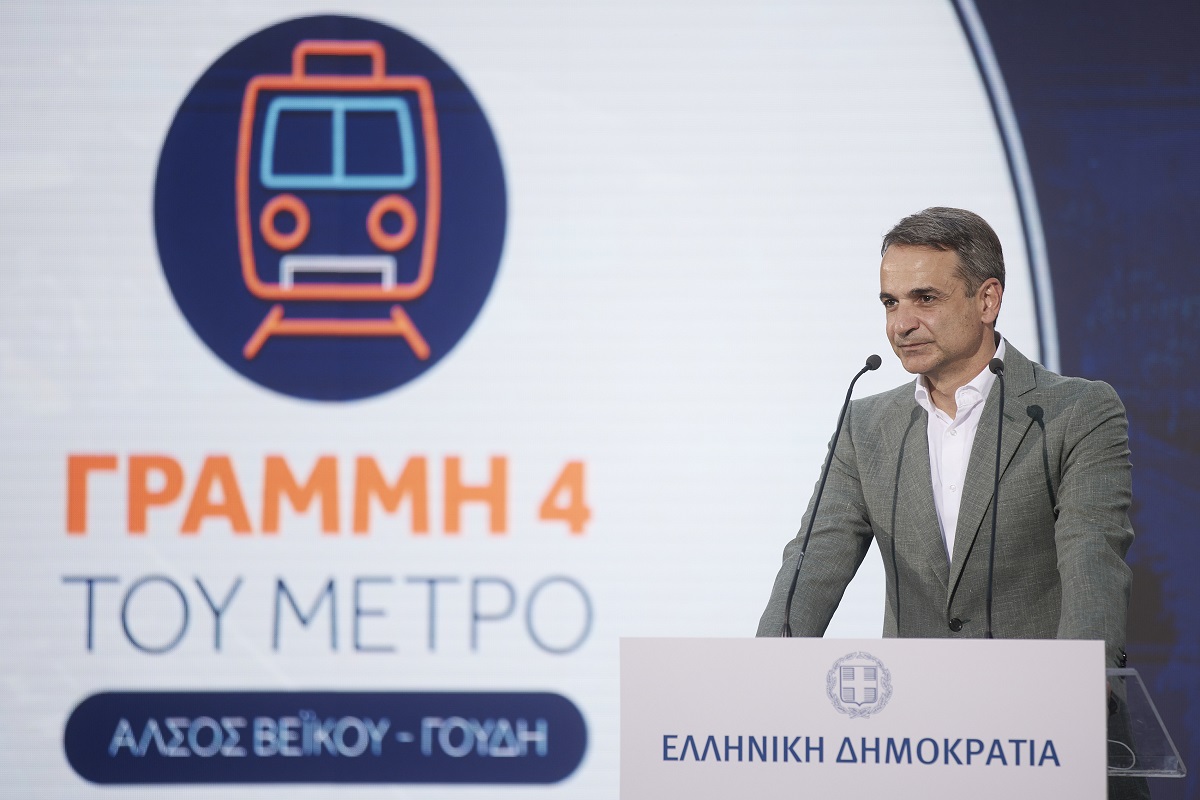 Aiming to cover the commuting needs of some of the most densely populated areas in Athens, Greek Prime Minister Kyriakos Mitsotakis finalized an agreement for the construction of Metro Line 4 with French multinational rolling stock manufacturer Alstom SA, paving the way for works to begin in the coming period.

Speaking at a special event on Tuesday at Veikou Park in Galatsi, Mitsotakis called for patience, describing the project as the “biggest public work to take place in Greece in the coming years” budgeted at 1.2 billion euros and funded by ESPA resources (NSRF) to cover the transportation needs of some 400,000 people.

The Greek PM referred to the benefits of the project, which besides providing access to transport to densely populated areas of the city, include adding value to properties in these areas. Mitsotakis said he expected the line to open in eight years’ time “according to schedule”. 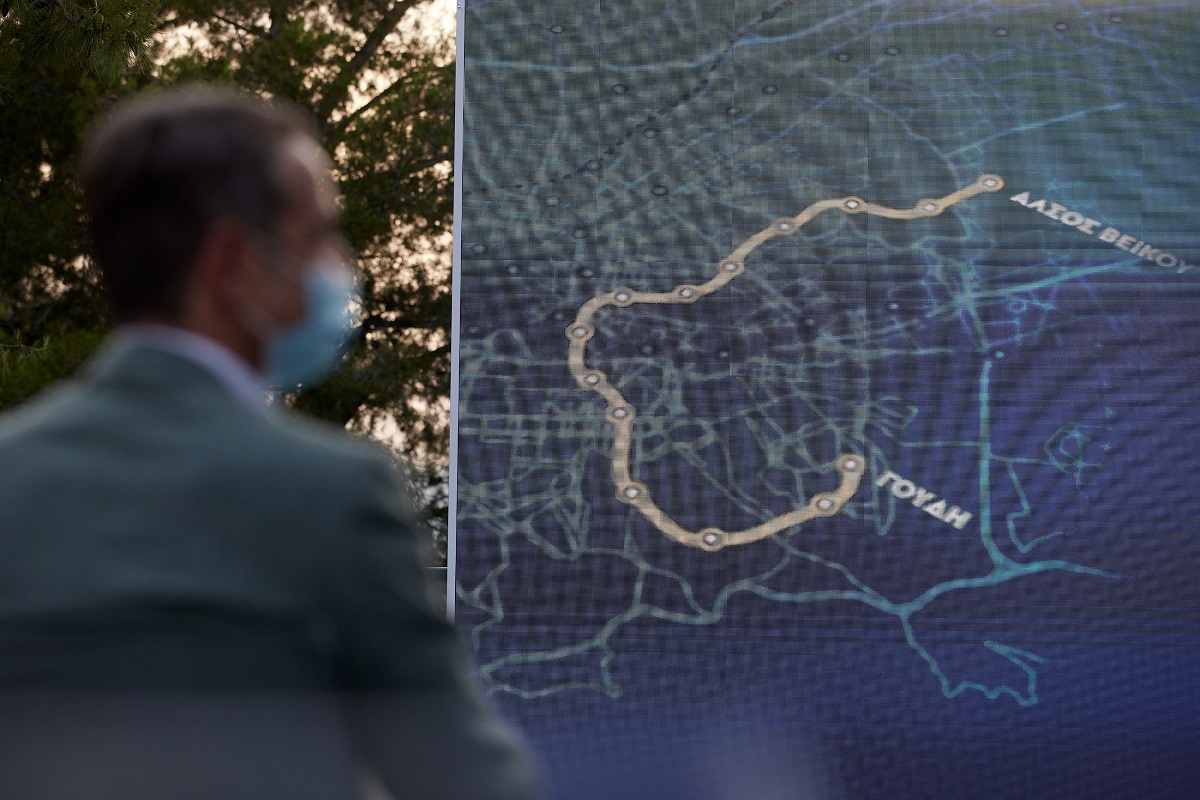 A closer look at Athens Metro Line 4 to be constructed by an Alstom-led consortium:

– the first section (A) of Line 4 will serve areas starting from Veikou Park in Galatsi to Goudi extending some 13km. There will be five sections in total extending 38km

– four (in total 15) new stations will be constructed in the inner-city neighborhoods of Exarchia, Akadimia, Kolonaki, and Evangelismos

– a new control center will be constructed to cover the needs of Line 4 which will later intercorporate the operation of Lines 1, 2, and 3, and of tram cars

– Line 4 is expected to handle some 340,000 passengers a day contributing to less car use by approximately 53,000 vehicles per day and to an estimated decrease by 318 tons per day of carbon dioxide emissions

– also dubbed “Line U”, Line 4 will consist of 35 stations in total once completed and link with lines 2 and 3.

“Alstom is ready to launch work on one of the largest infrastructure projects in Europe at the moment, which will highlight many of its innovative solutions designed to deliver safer, faster and more efficient urban transport,” said Stavros Vlachos, managing director Alstom Greece. 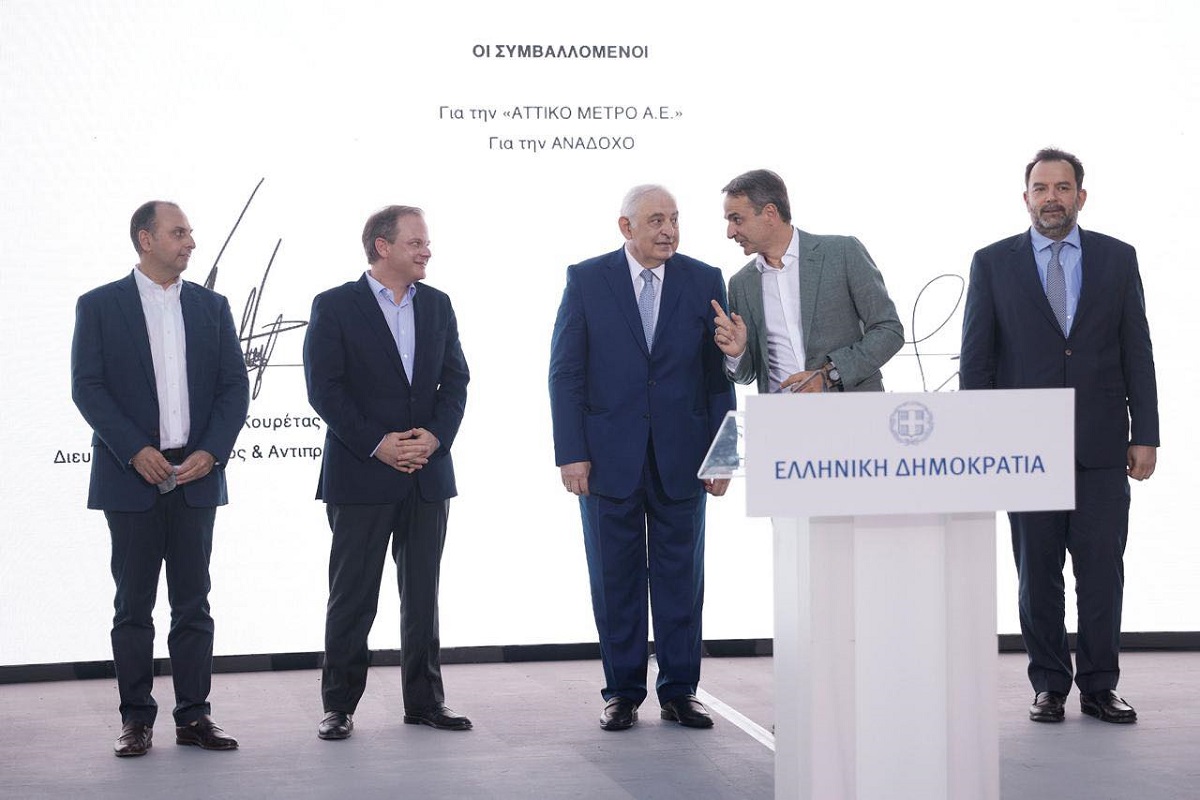 Mitsotakis called on municipalities involved to show support so that the inconvenience of works “have the least possible impact on social and economic life of the neighborhoods the metro will serve”.

The Greek PM went on to add that other landmark ventures are set to be announced in the coming weeks, including large railway projects.