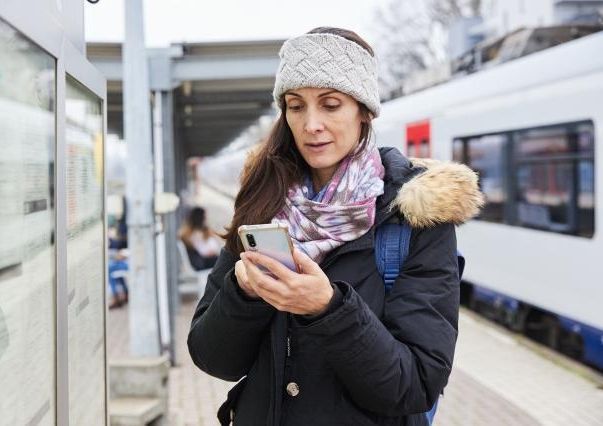 Enterprises active in tourism are among the top startups in Greece, according to national startup registry Elevate Greece.

Based on Elevate Greece data, startups in life sciences lead the way with 14.1 percent, followed by tourism at 9.1 percent and the environment with 9.1 percent. 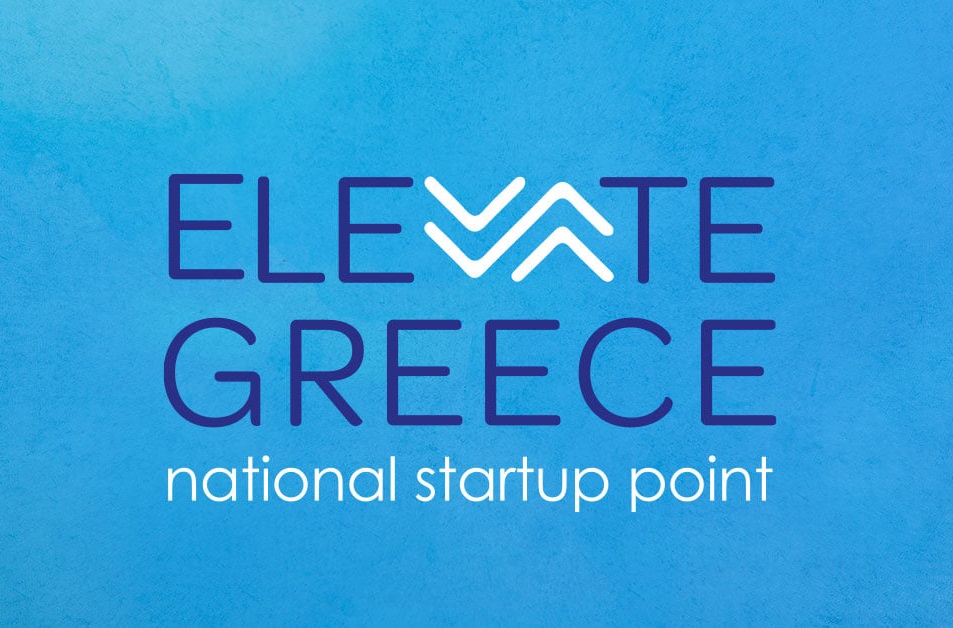 Life sciences also account for startup companies with the most employees accounting for 11 percent of the total, followed by advertising at 8.3 percent, and e-commerce with 7.4 percent.

“A first safe conclusion is that life sciences dominate the Greek innovation ecosystem and this is something we want to support,” said Dimas.

In terms of concentration of startup activity, Dimas said two in three startups are created in the Attica region, followed by 14.7 percent in the Central Macedonia region, 6.5 percent on Crete, and 4.2 percent in Western Greece. 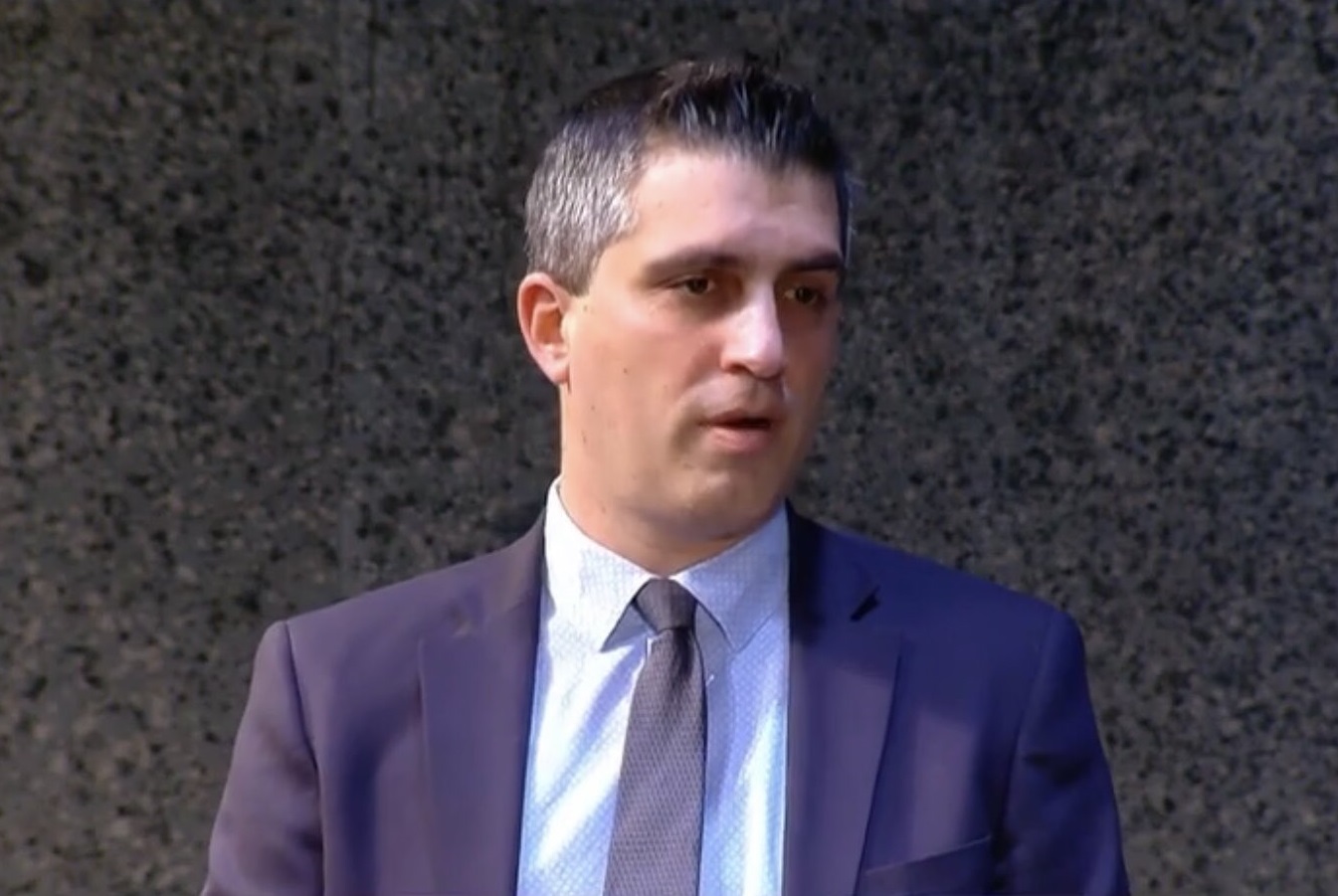 In view of the data, Dimas said the government priority was to create more startup activity outside large cities. “We have already initiated discussions with regional governors, and in particular with governors in regions where the rates are too low – below 1 percent – to find ways to create financial incentives together so that more startups emerge outside large urban centers,” he said.

Dimas and Development & Investments Minister Adonis Georgiadis told a press conference ahead of the event that 600 million euros from the EU recovery package would be directed to startup activity and research in the coming years, 100 million euros of which towards the creation of science parks. An additional 30 million euros will be channeled into technology transfer startups, the minister said.