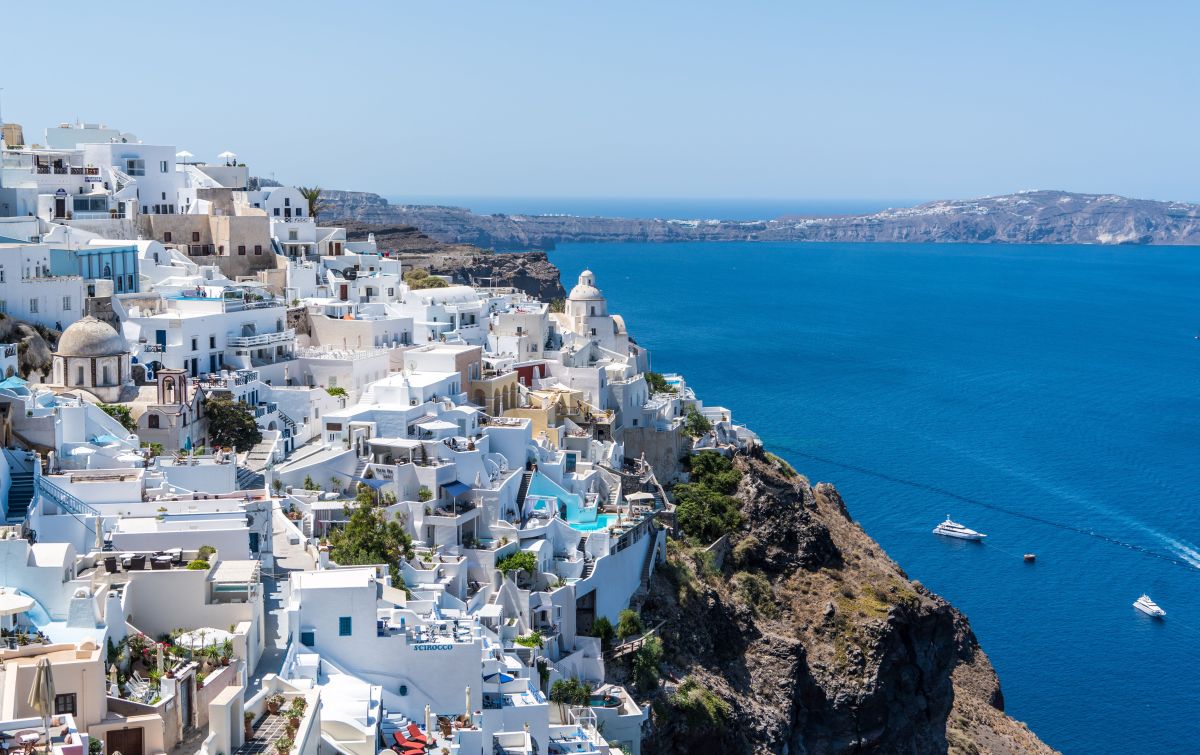 The Greek islands of Mykonos, Santorini, Rhodes and Crete (Chania) will be connected this summer with Abu Dhabi following recent announcements made by Etihad Airways and Wizz Air Abu Dhabi.

Etihad Airways to fly to Mykonos and Santorini

Etihad Airways, the national airline of the United Arab Emirates, has announced the launch of seasonal flights to two of Greece’s most popular islands, Mykonos and Santorini from Abu Dhabi.

Both destinations will benefit from a twice weekly direct service on an Airbus A320. 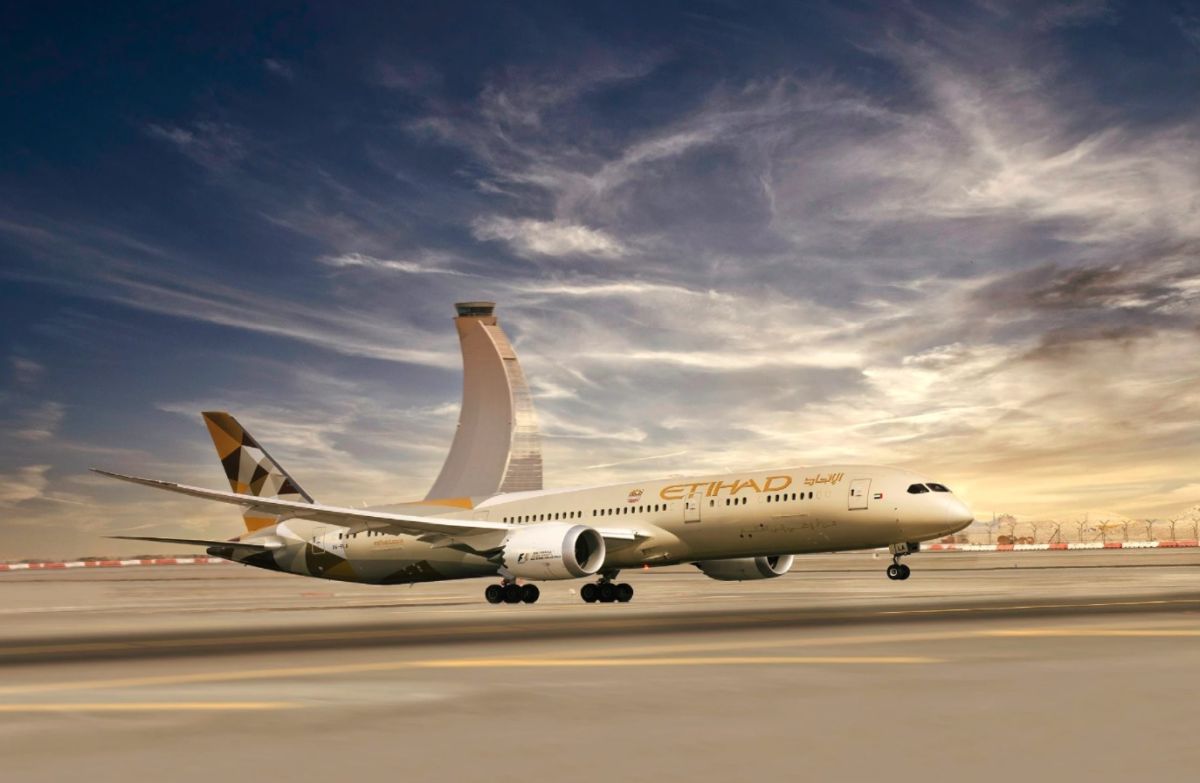 Budget carrier Wizz Air Abu Dhabi, the newest national airline of the UAE, has announced the addition of the destinations of Mykonos, Rhodes and Chania (Crete) to its flight network.

Flights to Mykonos will operate twice per week on Wednesdays and Sundays, from July 7. Flights to Crete will begin on July 9 and to Rhodes on July 12, with twice-weekly flights on Mondays and Fridays.

Wizz Air Abu Dhabi has also announced that it will fly from the UAE capital to Santorini from July 2 twice per week, every Monday and Friday. 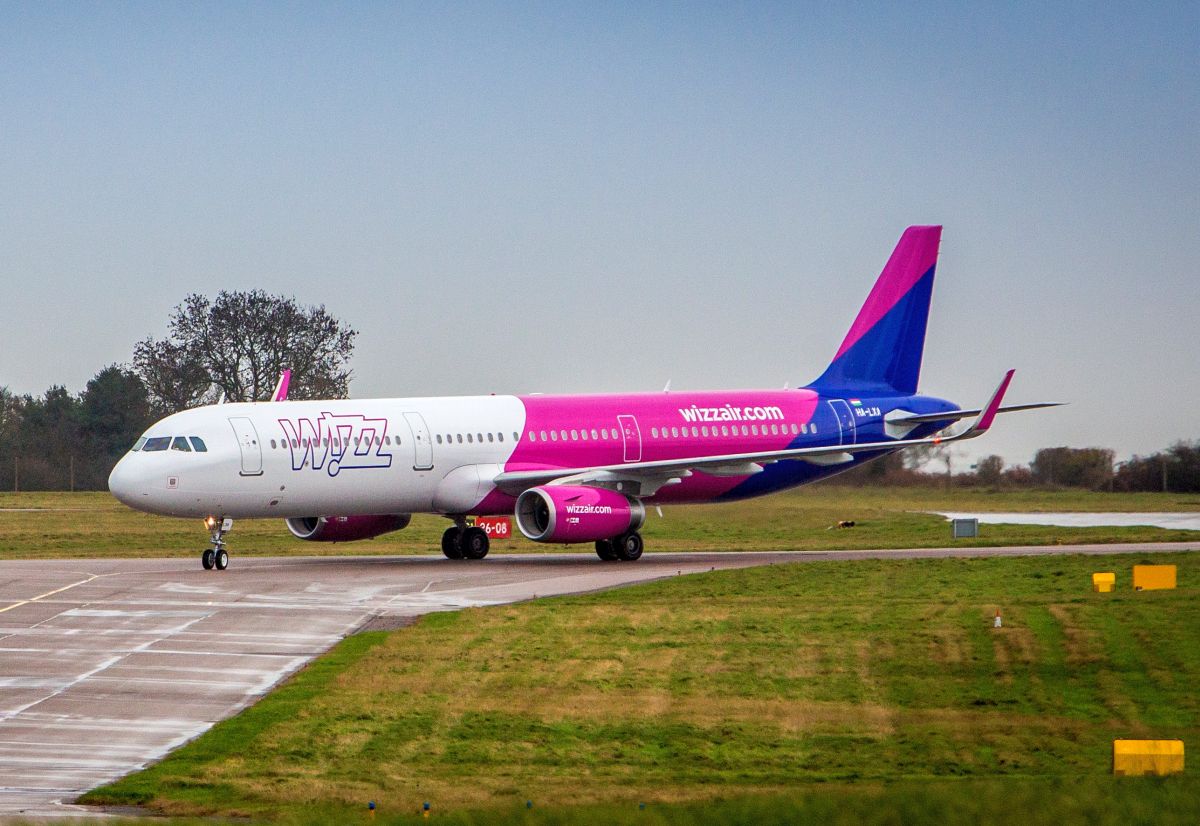 The airline also operates two other regular flights a week from Abu Dhabi to the Greek cities of Athens and Thessaloniki.

Wizz Air Abu Dhabi is a joint venture by ADQ, one of Abu Dhabi’s largest holding companies, and Wizz Air, which is the largest low-cost airline in Central and Eastern Europe.

No quarantine on arrival to Greece

A safe travel corridor has been established between the UAE and Greece and UAE passengers can fly into Greece without needing to quarantine on arrival.

According to the rules announced by the Hellenic Civil Aviation Authority (HCAA), passengers from the UAE must have one of the following: a vaccination certificate or a negative PCR test performed less than 72 hours or a recovery certificate. Travellers must also complete a Passenger Locator Form (PLF) one day before arriving at the airport.

Press here for detailed information on how to travel to Greece.

When returning to Abu Dhabi, those who have been vaccinated for at least 28 days can enter the UAE from Greece without having to quarantine.

As Greece is not currently on Abu Dhabi’s Green List, travelers who have not been vaccinated will have to quarantine for five days. There is also a requirement for a PCR test on arrival and on day four of quarantine.