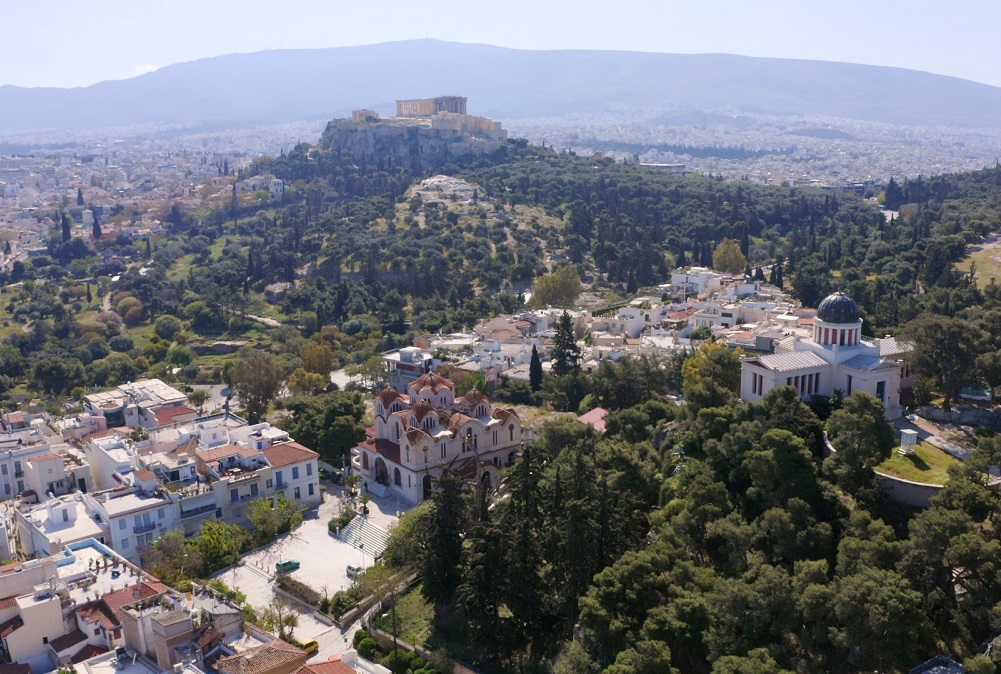 The Tourism Ministry and the Municipality of Athens recently signed a memorandum of cooperation which foresees the promotion of film tourism in Greece.

Signed by Tourism Minister Harry Theoharis, Athens Mayor Kostas Bakoyannis and Athens Development & Destinations Management Agency (EATA) President Melina Daskalaki, the memorandum includes a number of joint actions to be carried out as part of the operation of the Athens Film Office.

The office was established last year in efforts to promote the Greek capital as an attractive filming destination.

These actions will mainly focus on the development of educational programs for audiovisual professionals as well as on fam trips for foreign producers and representatives of international film studios.

According to Tourism Minister Harry Theoharis, until recently, the city’s presence in major international film productions was an unexplored opportunity, a wishful thinking.

“Athens and Greece are now taking on a leading role in the film industry, the role they really deserve,” he said. 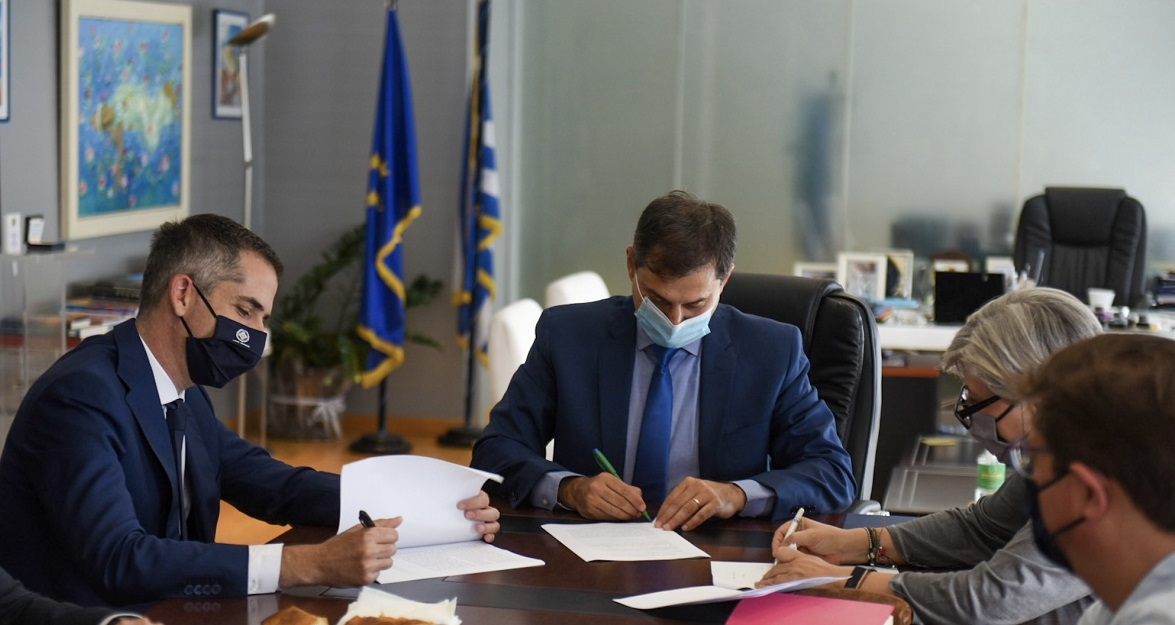 Meanwhile, the Athens Film Office has successfully contributed to the promotion of Athens to the international audiovisual industry. According to an announcement by the Municipality, during the last few months, the Greek capital has attracted over 40 productions with its film office facilitating filming activities in the city center and other neighborhoods.

Among them were major but also middle-sized productions with many hosting renowned international artists.

Since the beginning of the year, over 60 million euros have been invested in Athens, by cinema production companies. A large part is expected to support the domestic filming industry.

“The Athens Film Office is one of the most powerful tools we have for the tourism promotion of the city. After attracting major international productions… the development of film tourism will further improve the position of Athens among Europe’s most competitive destinations,” EATA President Melina Daskalki said. 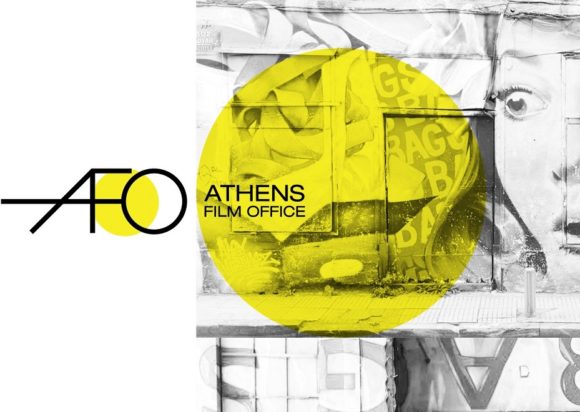 “Within its first year, the Athens Film Office has proved that it can increase the cultural and tourism capital, not only of Athens but of Greece as well. It has become the city’s communication channel with international productions and a way of financially stimulating the market during this very difficult period,” he said.

Covid-19: Council Calls for No Testing or Quarantine for Fully Vaccinated Travellers