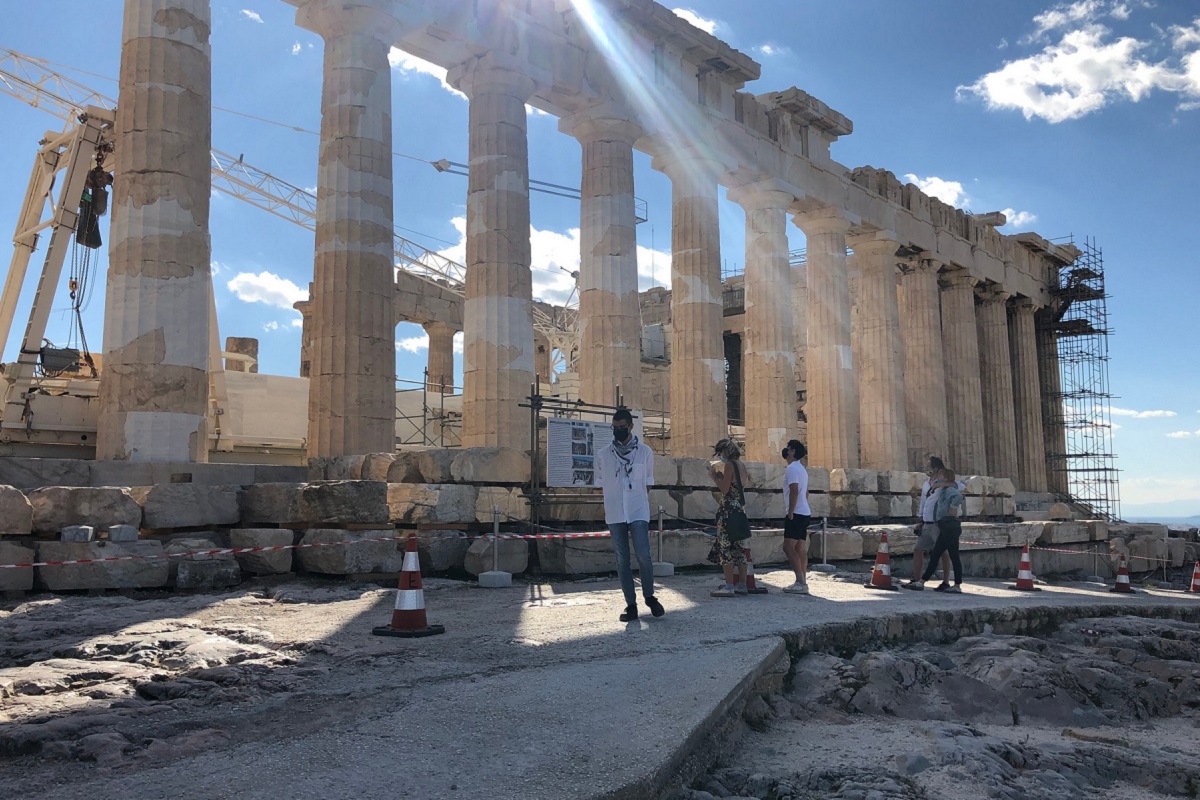 The Acropolis in Athens, Photo: Ministry of Culture

The British Prime Minister’s decision to delay the lifting of Covid-19 lockdown restrictions in England by up to four weeks to July 19 has caused great concern to the Greek tourism market.

Speaking during a press conference on Monday, the UK’s PM Boris Johnson announced the extension of the country’s lockdown due to Delta variant “spreading faster than predicted”.

According to industry insiders, Greek tourism professionals are now looking towards July – the month when a rebound of British tourists was expected – with much uncertainty.

The UK government was originally to lift lockdown restrictions on June 21.

It is reminded that the UK market is the second largest source of incoming travelers to Greece after Germany. In 2019, Greece welcomed 3.5 million tourists from the UK with revenue from the market exceeding 2.6 billion euros. 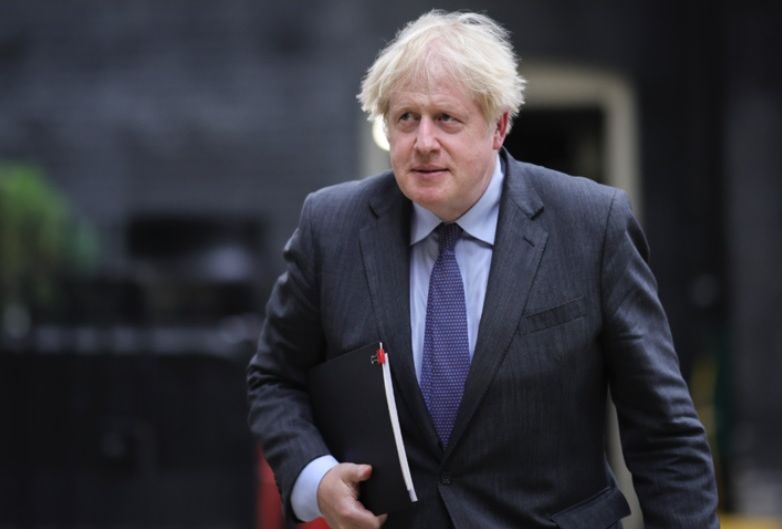 Johnson’s decision to delay the lifting of lockdown restrictions combined with the fact that British travelers already face restrictions if they come to Greece due to its place on the UK’s amber list have professionals worried that the season will be lost.

It should be noted that the ambassador of the UK to Greece, Kate Smith, while speaking at a recent event in Athens, appeared reassuring that Greece would soon become “green” so that “British tourists can come to the country (without restrictions), which is their favorite destination”.

The UK’s next review of its traffic-light system for travel is expected on June 28.

Meanwhile, the UK’s largest operator TUI on Monday cancelled holidays to a number of countries, including Greece, until July 11 amid “ongoing uncertainty” over travel.

The president of the Greek Tourism Confederation (SETE), Yiannis Retsos, sent a letter to government officials stating that the sector will need support at least until the end of September due to the significant delay in tourism’s restart.

“Our main markets such as the British, Russian and Scandinavian remain closed… Bookings are limited and it remains unknown whether these will even turn into actual arrivals, as we still do not know the intentions of the above markets,” he noted.

Covid-19: Council Calls for No Testing or Quarantine for Fully Vaccinated Travellers