The Greek PM met with UK Prime Minister Boris Johnson while attending the NATO Summit in Brussels, an announcement by the Greek PM’s press office said.

During their meeting, Mitsotakis informed Johnson on Greece’s positive epidemiological course, which should allow for the lifting of travel restrictions imposed on British tourists visiting Greece. The Greek PM also requested for the UK to not discriminate between different European countries.

It is reminded that Greece is currently not included on the UK’s ‘green list’ of quarantine-free destinations and remains on the ‘amber’ list, meaning that restrictions will apply to people returning to England after visiting the country.

More specifically, travelers returning to the UK after holidaying at ‘amber’ countries will need to (home) quarantine for a period of 10 days and take a pre-departure test, and a PCR test on day 2 and day 8 with the option for Test to Release on day 5 to end self-isolation early. 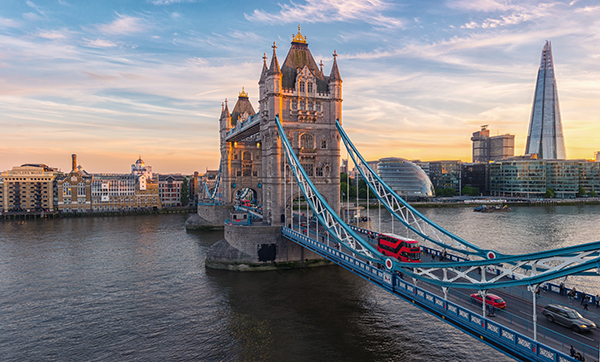 Moreover, the British PM on Monday announced that plans to lift Covid-19 lockdown restrictions in the UK will be delayed by up to four weeks due to the Delta variant that is “spreading faster than predicted”.

The UK government was originally to lift restrictions on June 21.

During a press conference, Johnson confirmed that the UK’s vaccination programme would be accelerated to respond to the rapid spread of the Delta variant.

According to an announcement by the British PM’s office, data suggests that the Delta variant is between 40 percent and 80 percent more transmissible than the Alpha variant and is rapidly driving up case numbers.

“There are currently around 8,000 cases a day, the highest since the end of February, and these are increasing by around 64 percent each week,” the announcement said.

Following these developments, the UK’s “Step 4” of lifting Covid-19 lockdown restrictions will be delayed by up to four weeks to Monday July 19. However, if the data rapidly improves then restrictions could be lifted on July 5.