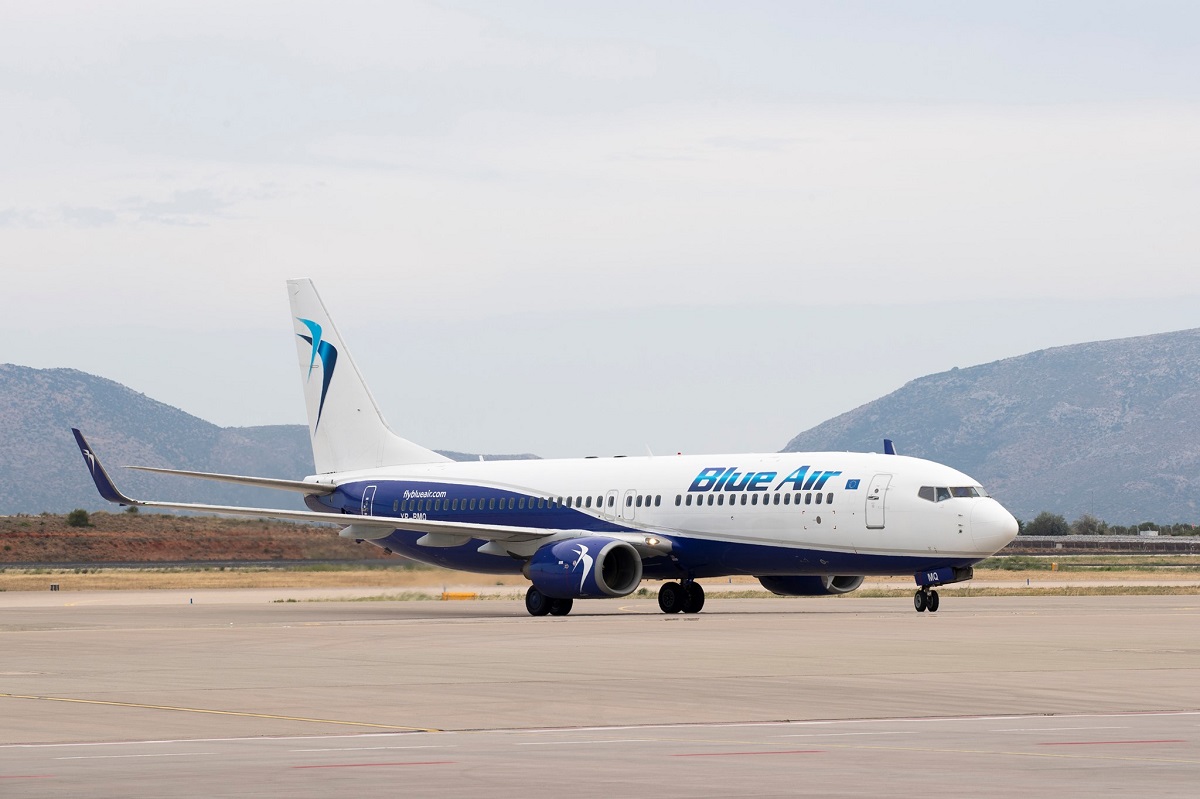 A Boeing 737 aircraft of Blue Air landed at Athens Airport on June 9.

Blue Air is operating 17 weekly frequencies from Romania to five Greek destinations as part of its 2021 summer schedule.

The carrier launched its Greece services from Romania in late April and now operates flights from Bucharest to Athens, Heraklion, Mykonos, Rhodes and Zakynthos.

For the first time in its 16-year history, Blue Air is operating a direct daily service to Athens.

The airline’s Greece-Romania services are the following: 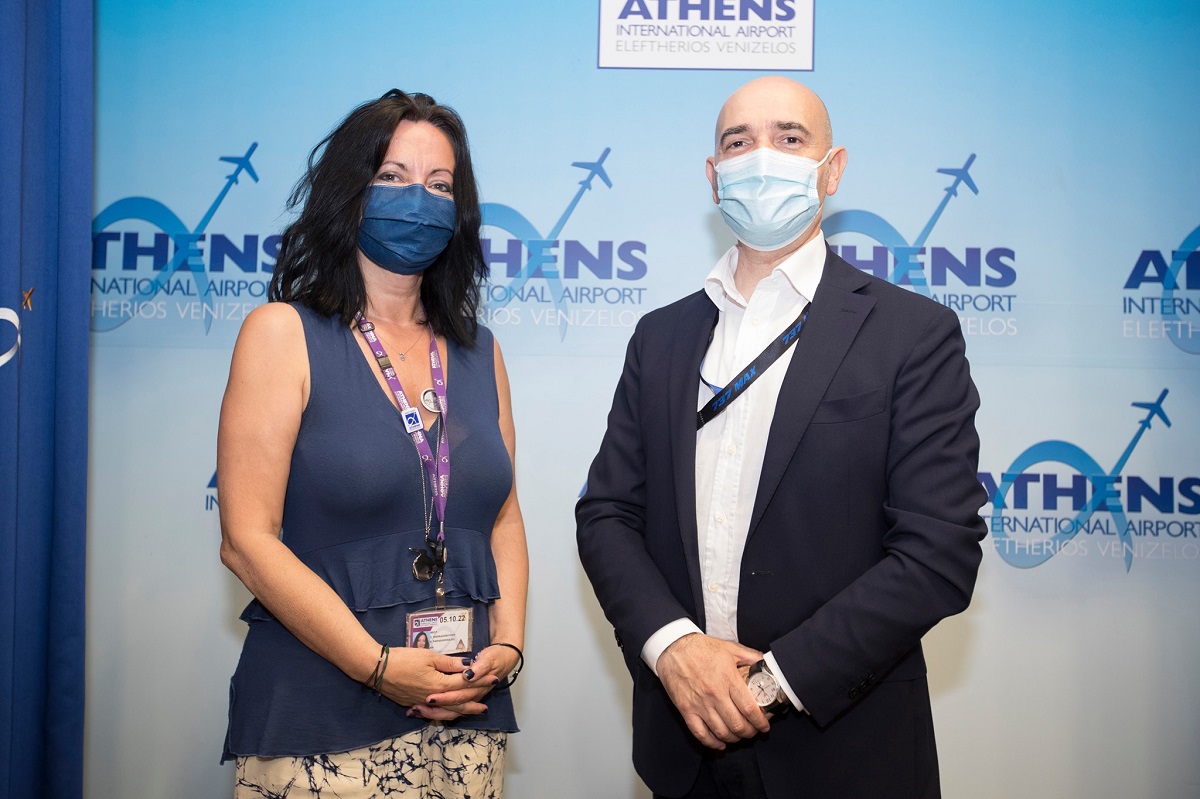 “We are truly happy with our Greek network opening this year as this was a very highly demanded market by our customers,” Blue Air Chief Commercial Officer Krassimir Tanev said.

“We are truly excited to see our long-standing  partner, Blue Air, dynamically operating in the Athens market this summer, with an enhanced network of flights,” she said.