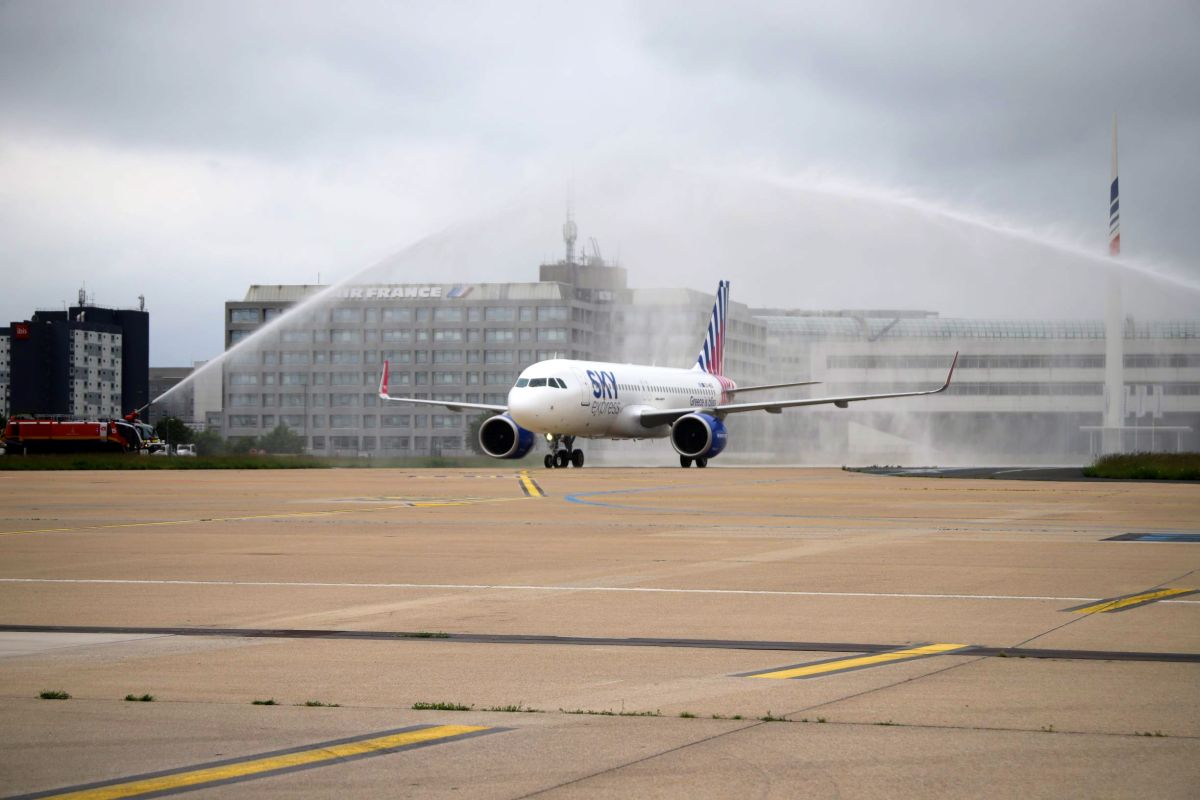 Flights between Athens and Paris’ Charles de Gaulle Airport are initially on a weekly basis and operated with a state-of-the-art Airbus A320neo aircraft.

The new route is part of the airline’s international expansion plan and goal to support to Greece’s national economy.

“We are committed to offering Greek and foreign passengers competitive fares, high-quality options and a unique experience across their journey. Paris bolsters our intention to be the top-of-mind preference of demanding passengers,” Theodoros Krokidas, Chairman of the Board of Directors of SKY express, said.

Paris is the third key city that has been added to the company’s international network, following flights launched to Larnaca and Brussels. Direct flights from Heraklion are also expected to commence soon.

“We are only at the beginning of the big journey of SKY express,” Krokidas added. 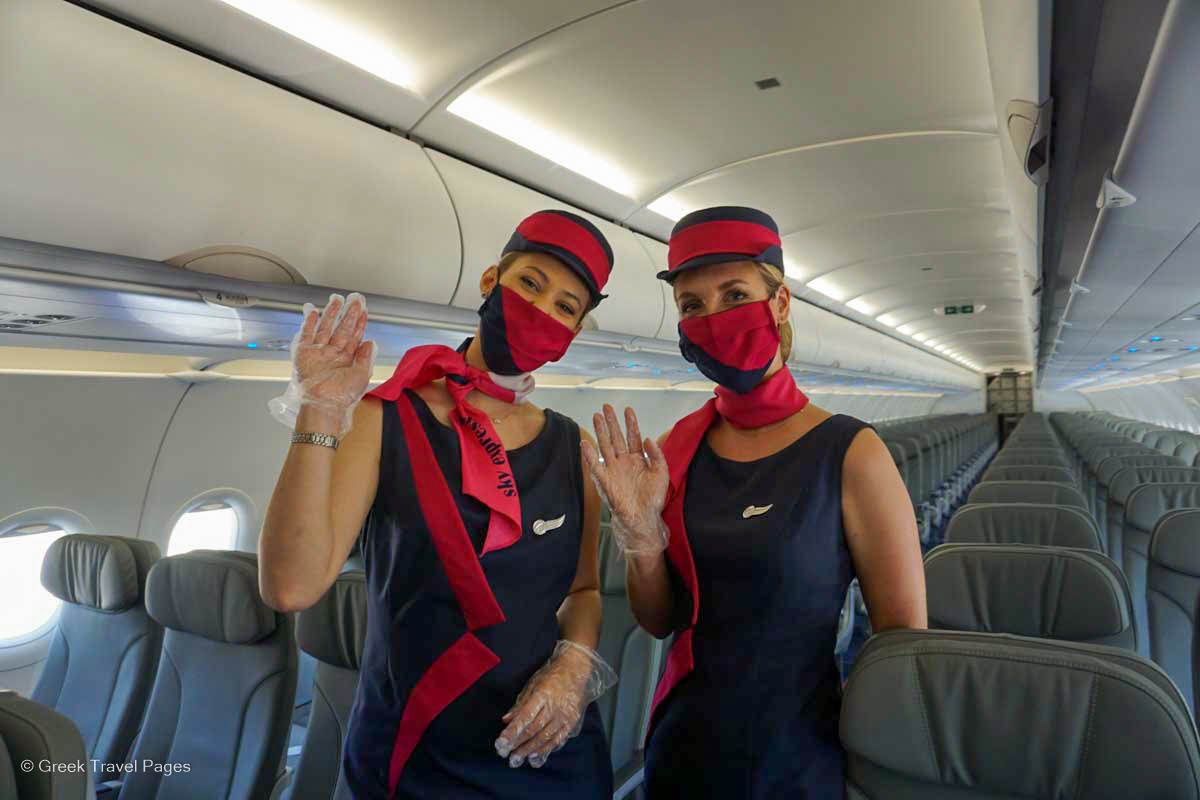 On his part, Paris-Charles de Gaulle Airport Executive Director Marc Houalla thanked SKY express for offering more opportunities to link Paris to Athens with the new generation of Airbus A320.

“It is just a perfect time to join the ‘new’ renovated terminal 2B which will provide SKY express and its passengers a high-level of quality of service in a functional, spacious, bright and appealing environment,” Houalla said.

Part of IOGR Group of companies, SKY express operates the largest domestic network in Greece. With its entrance in international markets the airline now covers a total of 47 destinations in 9 countries.