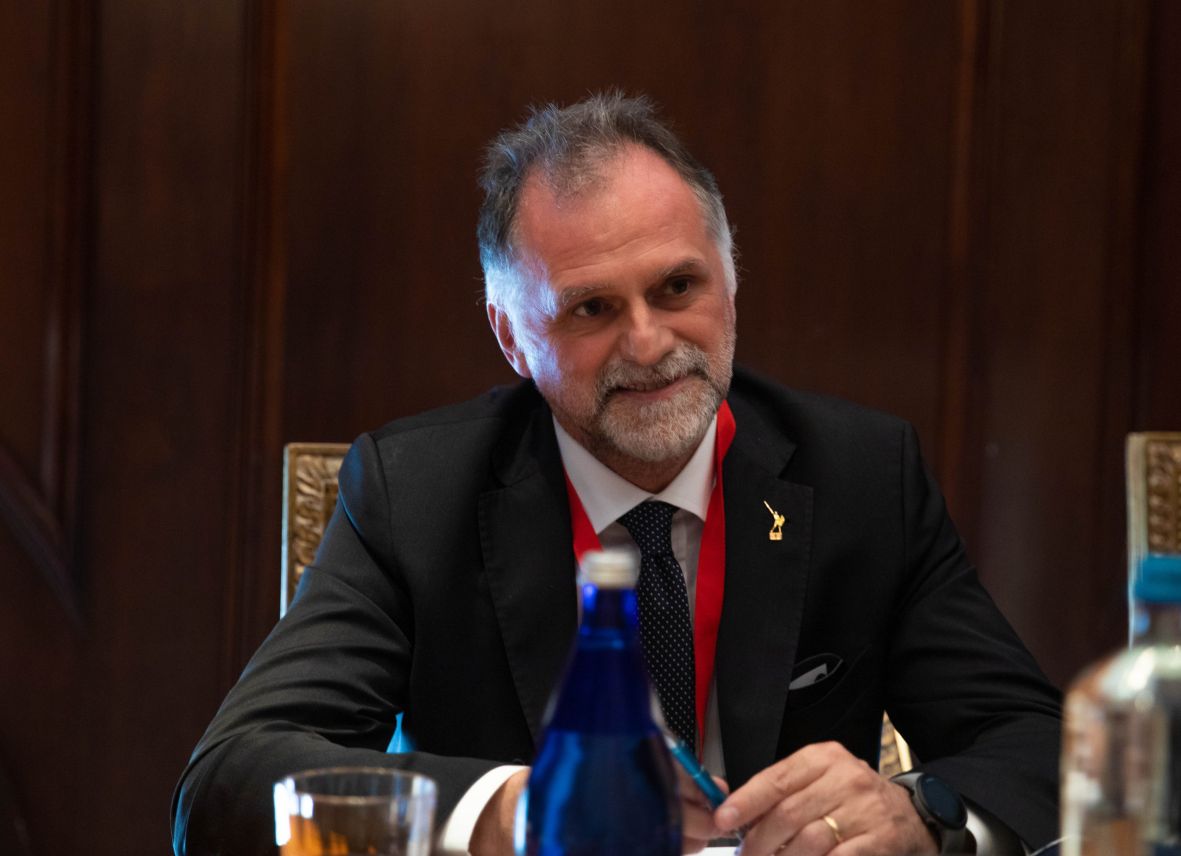 Italian Tourism Minister Massimo Garavaglia said this week that Italy should follow the example set by Greece as part of its strategy to bring back foreign travelers, according to a report by the Athens News Agency (ANA).

Italy’s minister said the country had now invested 2.4 billion euros in tourism and the total benefit could reach 5 billion euros,” with regard to 2021.

In this direction, Garavaglia expressed his support of the EU Covid-19 Certificate, which he said should, if possible, be “put into force tomorrow”.

EU lawmakers are expected to endorse the certificate later today.

Facilitating travel is key, said Italy’s minister adding that the example of Greece should be followed whereby tourists are required to take a PCR test 72 hours ahead of travel and not 48 hours as is now the case in Italy. 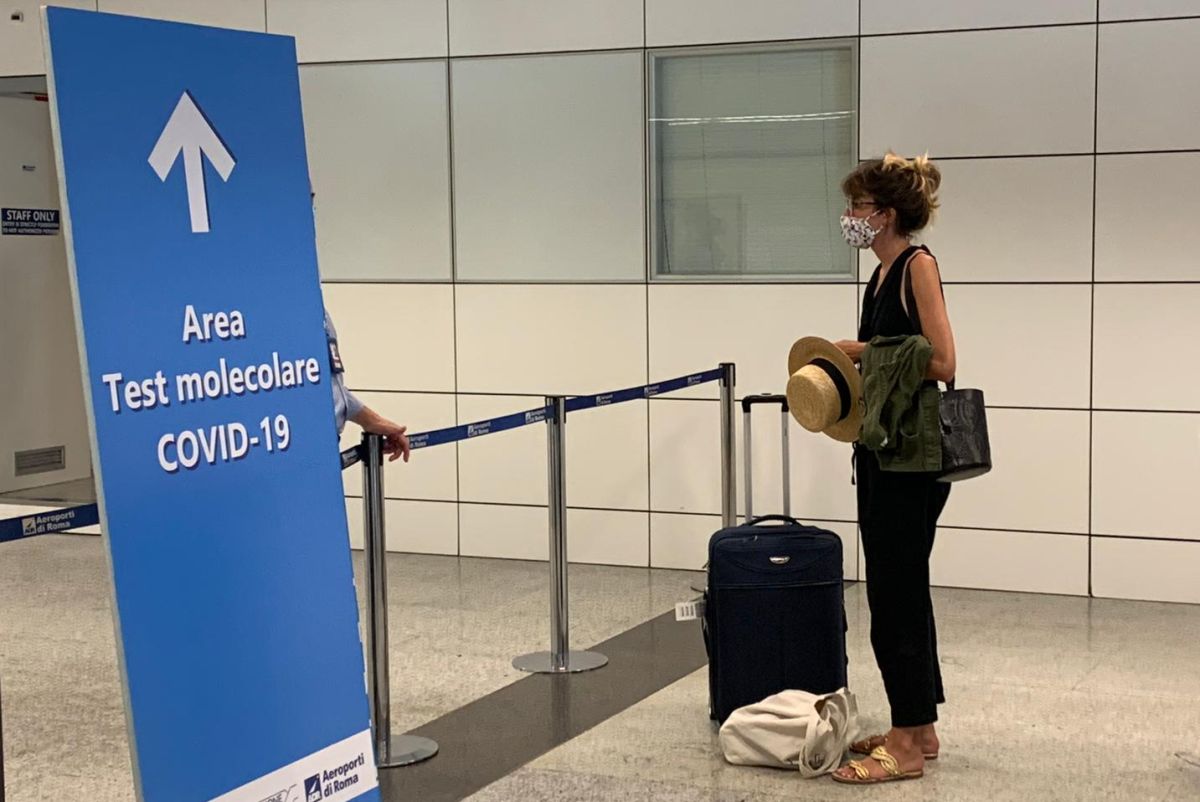 With regard to domestic travel, Garavaglia said bookings to Italy – a key rival and source market for Greece – had increased by 10 percent, and that there was optimism with regard to international travelers due to the elimination of quarantine measures.

In efforts to draw in visitors, Garavaglia also said that “Italian and foreign tourists can get their second dose of the vaccine against Covid-19 during their holidays,” CNN Greece reported.

As part of an Italy’s plan to increase travelers and cover lost ground, the minister proposed that Italy should prepare a package deal for each visitor which would include visits to various attractions, citing the example of Japan.