Greece Bans Belarusian Carriers from its Airspace and Airports 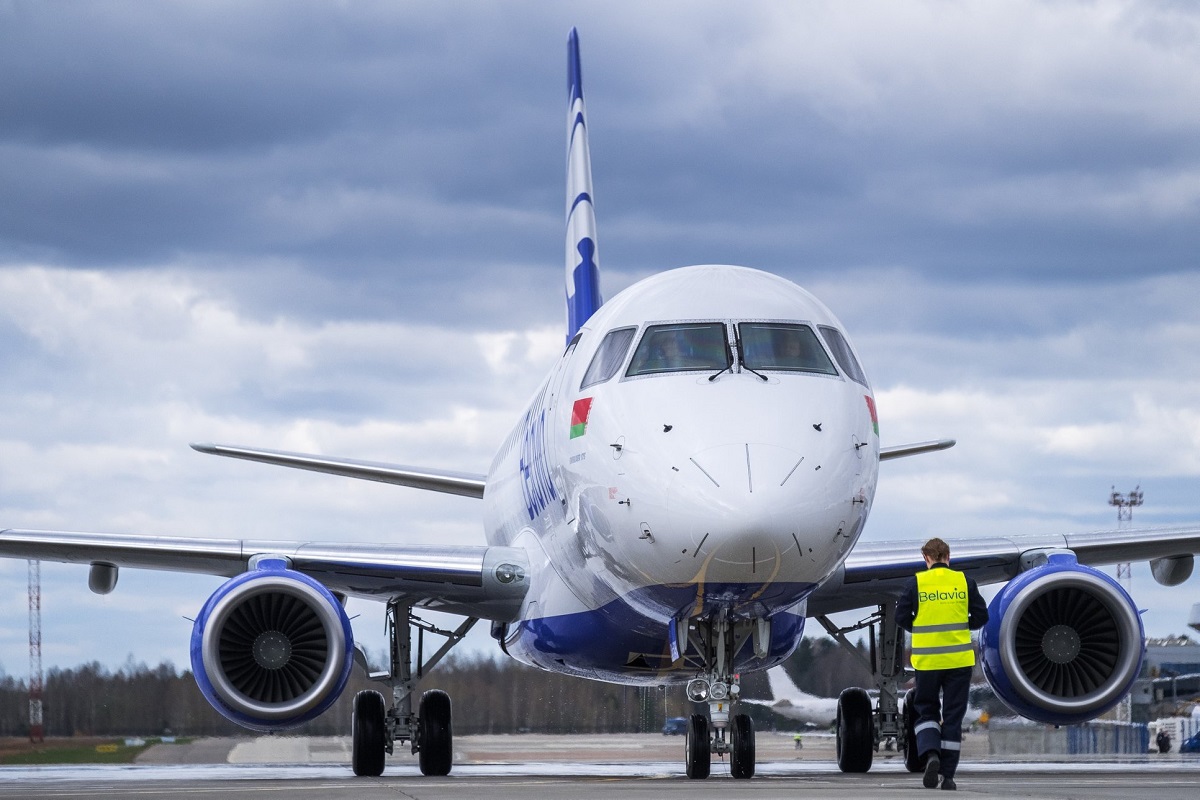 The Hellenic Civil Aviation Authority (HCAA) on Saturday introduced a ban on the overflight of Greek airspace and on access to Greek airports by Belarusian carriers of all kinds.

According to the aviation directive (NOTAM), Greek airlines are also instructed to avoid the Minsk (Belarus) FIR for their flights.

The NOTAM, which is in force until July 5, follows the decision of the European Union to strengthen the existing restrictive measures in view of the situation in Belarus.

The EU on June 4 banned Belarusian carriers from its airspace and airports.

“EU member states will therefore be required to deny permission to land in, take off from or overfly their territories to any aircraft operated by Belarusian air carriers, including as a marketing carrier,” the European Council said in an announcement.

Moreover, the announcement said the decision follows up on the European Council conclusions of May 24 and 25, in which EU heads of state and government strongly condemned the “unlawful forced landing of a Ryanair flight in Minsk on May 23 endangering aviation safety”. The conclusions also condemned the detention by Belarusian authorities of journalist Raman Pratasevich and Sofia Sapega, and called on the Council to adopt the necessary measures, including additional listings of persons and entities on the basis of the relevant sanctions framework, and further targeted economic sanctions.

UNWTO and Greece to Collaborate on Maritime Tourism Research Centre