The Covid-19 health crisis has cost the Greek government 40 billion euros in the 2020-2021 period which has gone into supporting impacted businesses, employees and households.

Greek Finance Minister Christos Staikouras said 15.9 billion euros have so far been allocated in 2021, 4.5 billion euros of which to be distributed to households over the next six months.

“[The government] supported public health, households, and businesses with measures reaching 40 billion euros in the 2020-2021 period,” said Staikouras. He went on to add that “for 2021, the measures are now approaching 16 billion euros”. 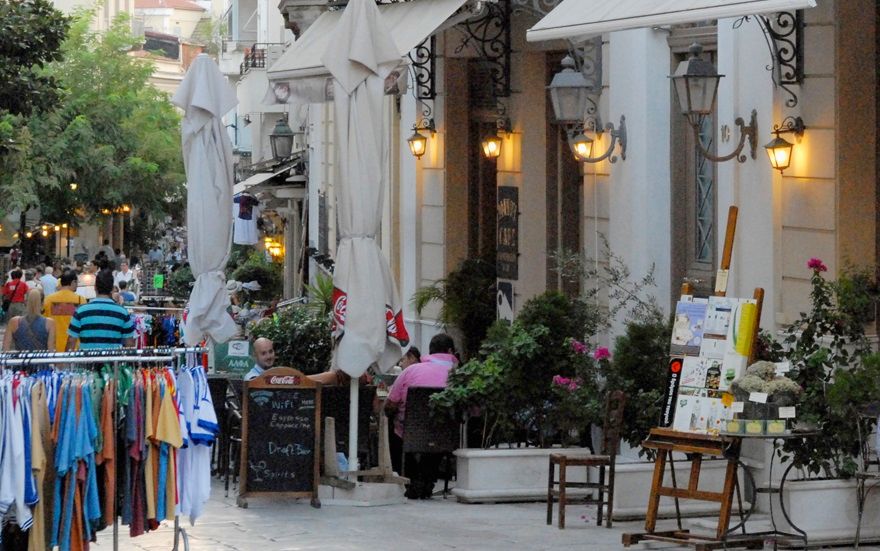 Among others, Staikouras also referred to bank debt settlements and arrangements allowing flexibility, an increase in private deposits, and reigning in unemployment.

Looking ahead, Staikouras said he preferred to keep a more “conservative” stance compared to international analysts, noting that he expects the Greek economy to grow at a rate of 3.6 percent in 2021. This projection, he said, hinges on a 45 percent increase in tourism activity  against 2019.

The OECD has revised its forecast upward for Greek growth in 2021 to 3.8 percent and 4.1 percent in Europe.

Indicatively, earlier today, the Center of Planning and Economic Research (KEPE) said tourism performance will be key to growth in 2021 echoing government estimates which see travel receipts this year reaching 50 percent of 2019 levels, or 4.54 billion euros. 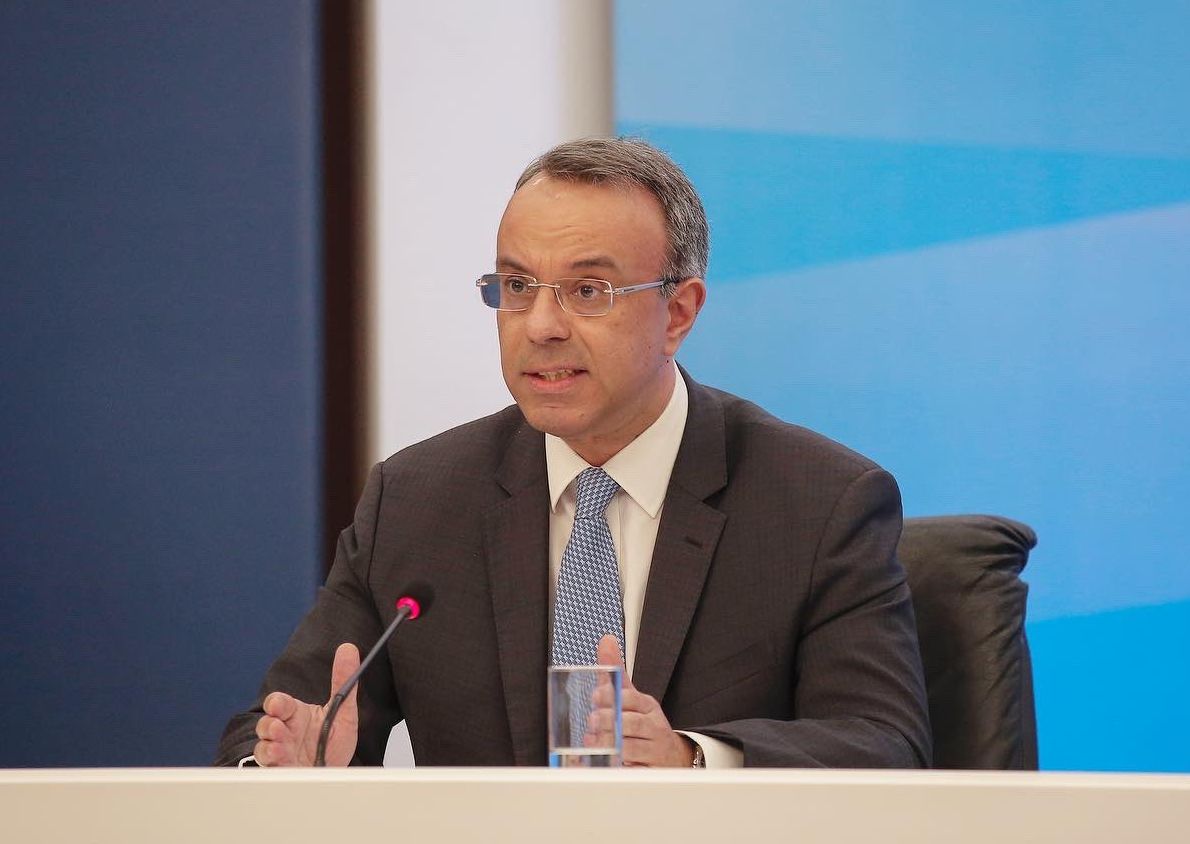 “Markets, institutions, rating agencies, partners and primarily society all recognize the effort that has been made,” said Staikouras.

“A first impression of the need for a safe restart of the economy is satisfactory and this demonstrates that the support measures are working.”

Finance ministry priorities for the upcoming period include boosting affected households, revising fiscal policy to include insurance contribution and tax rate cuts, bolstering the banking system so it can provide liquidity, moving forward with planned privatizations to attract foreign investment, implementing structural changes and reforms, and ensuring the full and effective absorption of EU funds.

Night Curfew in Greece Continues as Vaccination Slows Down