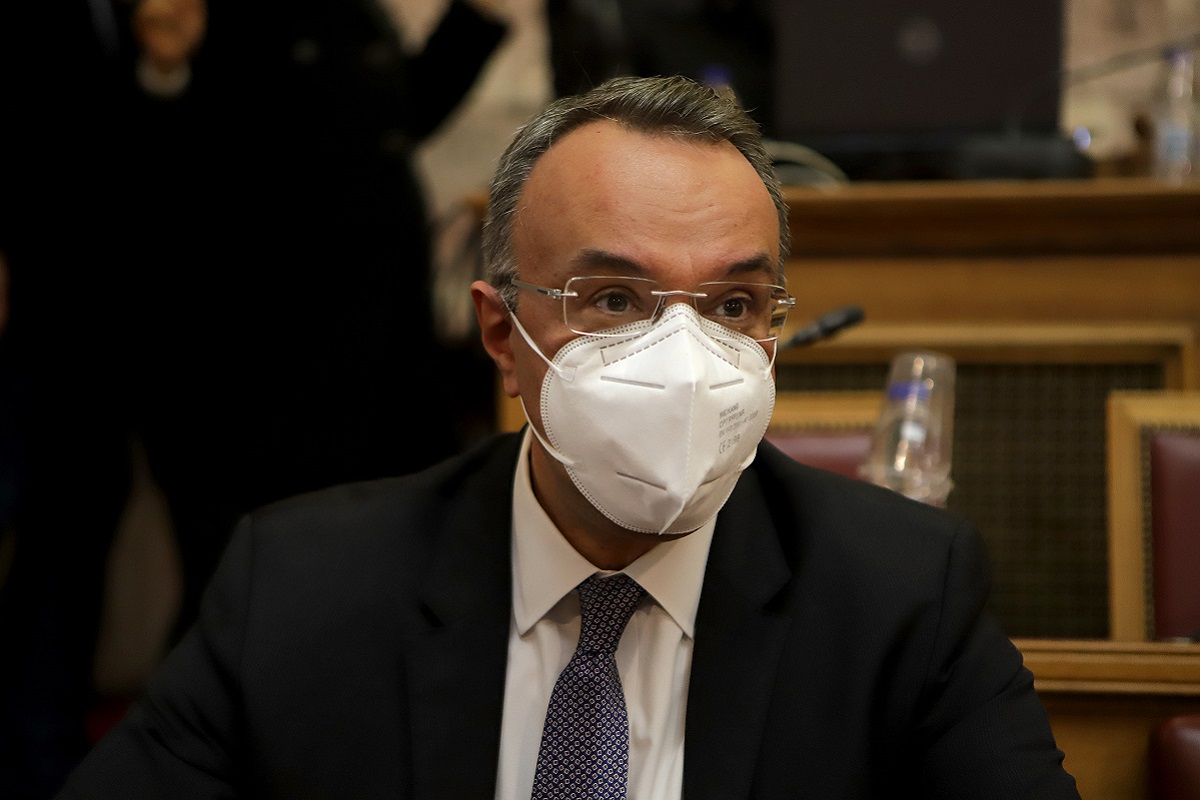 The findings of a new Organization for Economic Cooperation and Development (OECD) report send out a message of trust in the prospects of the Greek economy, said Greek Finance Minister Christos Staikouras this week.

Staikouras referred to the report which forecasts Greece’s GDP to grow by 3.8 percent against its previous prediction of 3.4 percent (set at 0.9 percent six months ago). At the same time, in 2022 the economy is expected to grow by 5 percent, the report said, forecasting return to pre-Covid-19 levels mid-year.

Citing the report, the minister said Greece’s prospects appear to be very much improved compared to previous assessments  and moving more dynamically in 2022.

The findings are “one more sign of confidence in the economic policy pursued and the prospects of the Greek economy”, he said. 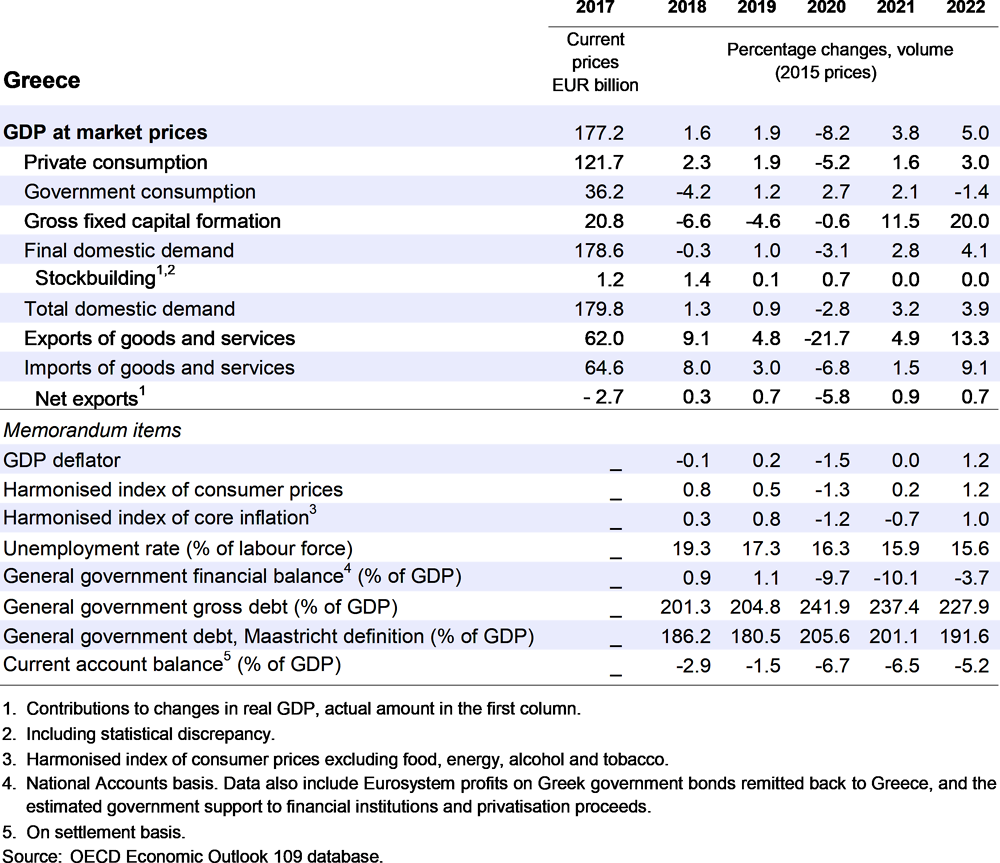 Among others, OECD analysts said they also expected unemployment to ease, an increase in investment activity, and fiscal adjustment through rapid economic recovery and strong growth.

The OECD also said that Greece recorded the third largest percentage increase in product exports in the last quarter of 2020 on an annual basis, at 13.6 percent. 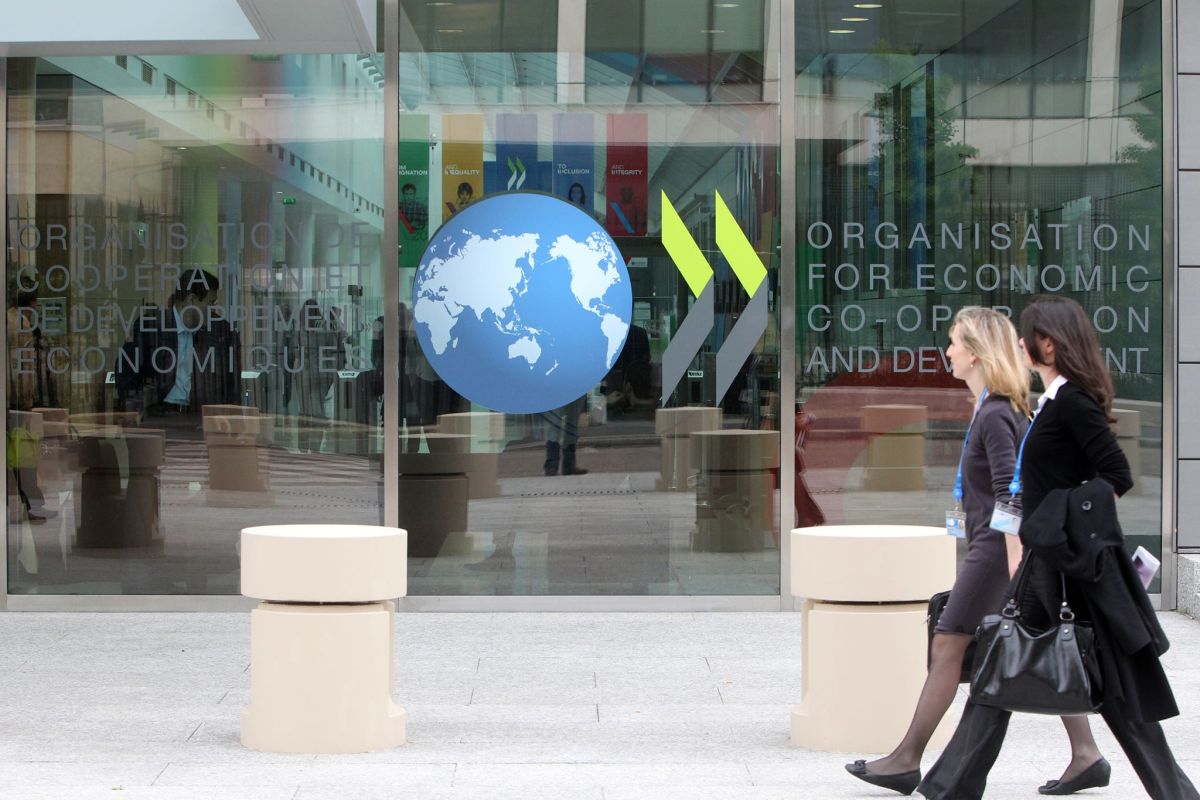 “With these forecasts, the OECD is added to a long line of institutions, rating agencies, banks and analysts, which are revising their assessments for the course of the Greek economy. At the same time, they converge on the fact that Greece in 2022 will cover losses as a result of the unprecedented global health crisis last year,” said Staikouras.

Globally, the OECD revised its outlook expecting GDP to grow by 5.8 percent in 2021 against its previous forecast of 4.2 percent and by 4.4 percent in 2022 compared to the previous 4 percent bringing the world’s economy to pre-pandemic levels next year.