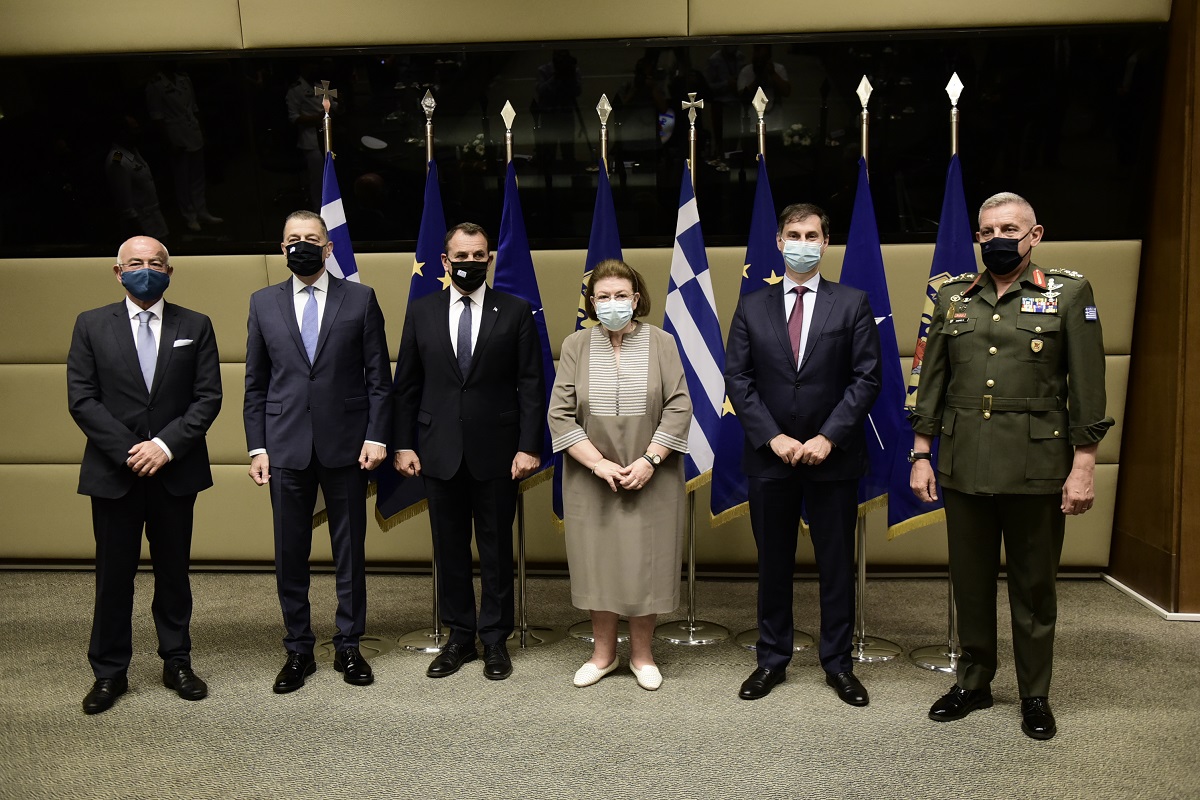 As part of its tourist product expansion plan, Greece announced this week plans to develop military and war tourism.

The ministers of defense, culture and tourism – Nikolaos Panagiotopoulos, Lina Mendoni, and Harry Theoharis – signed a memorandum of cooperation (MoC) which foresees among others the promotion of important military and war locations, museums, and monuments and highlights the pivotal role of the army, navy, and air force throughout Greek history.

The three ministers agreed to designate the Athens War Museum as the body responsible for the coordination and implementation of the MoC terms and actions.

“Military tourism is growing at a spectacular pace worldwide,” said Theoharis, adding that Greece, “thanks to its long historical quest is dotted with monuments and locations of military and war interest.

The promotion of the respective points throughout Greece will be part of our effort to highlight new, modern and special forms of tourism, to direct tourist traffic beyond the known destinations, as well as to extend the tourism season,” he said. 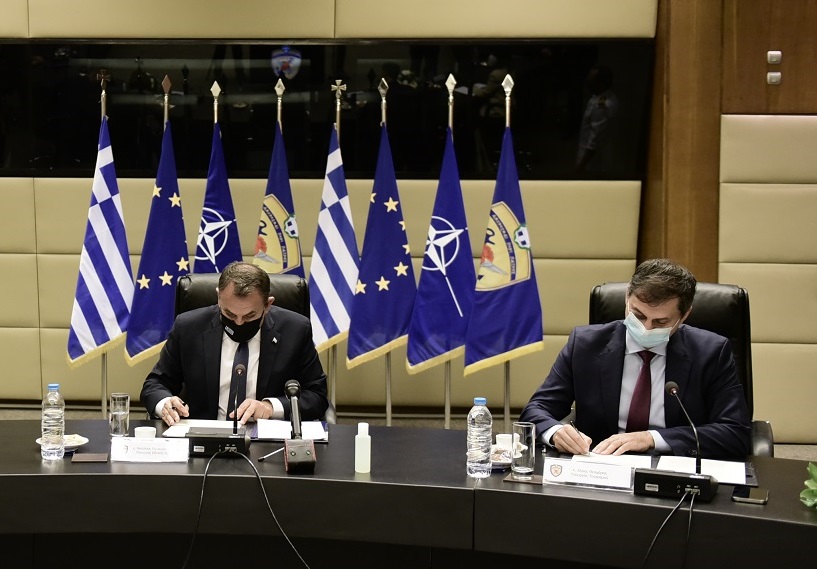 Panagiotopoulos referred to importance of safeguarding historic military monuments and making these “points of attraction for people who want to visit the country and see historical sites, monuments, battle points, and innumerable points of Greek military interest”.

The minister went on to add that he hopes with the support of the culture and tourism ministries as well as with synergies, Greece’s military legacy will be promoted through far-reaching initiatives, actions, and activities.

On her part, Mendoni referred to the growing global interest by tourists to visit, among others, important World War I and II locations, which she said “Greece has plenty of” adding that the development of this special interest product will also contribute to preserving a significant part of Greek heritage.