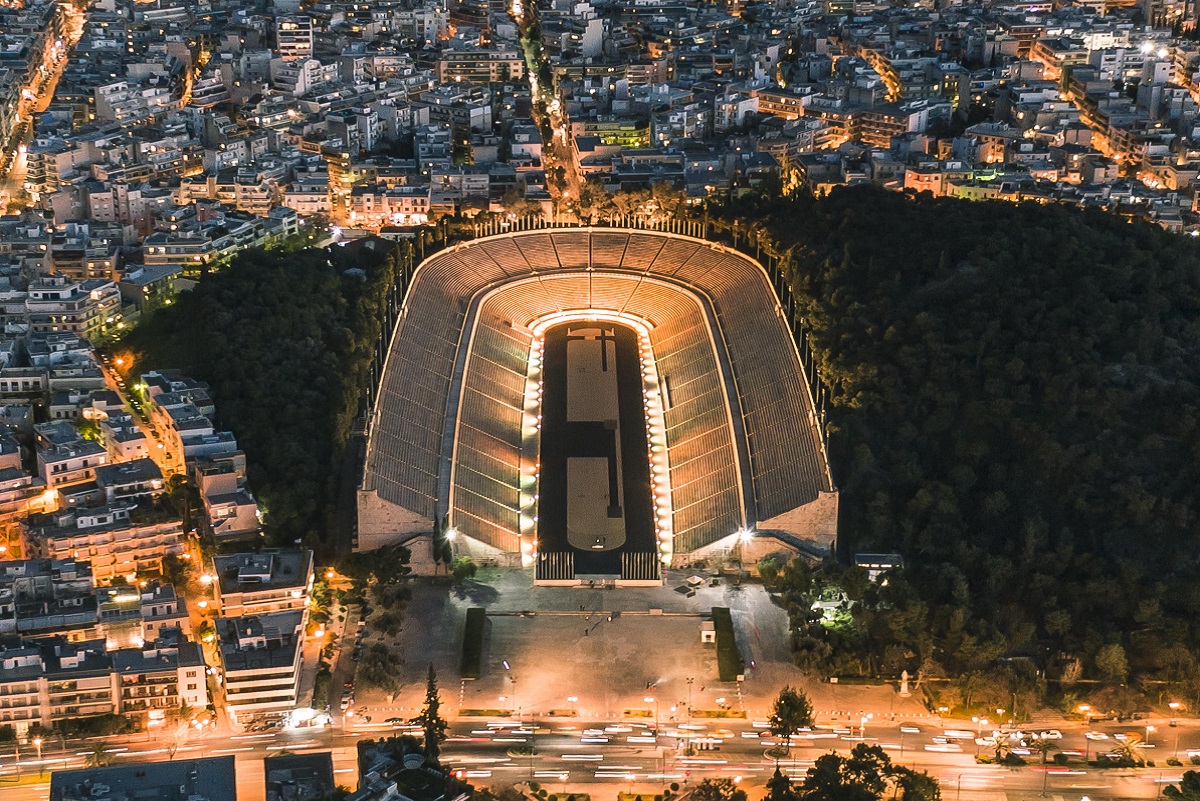 French luxury fashion house Dior will present its “Croisière 2022” show at the Kallimarmaro Panathenaic Stadium in Athens, following the approval of its request by Greece’s Archaeological Council (KAS) last week.

The members of the Council unanimously granted a license for a photo shoot, filming and aerial cinematography, as well as the live broadcast of the runway show through the official Dior website.

Titled “Dior celebrates Greece”, the show will be dedicated to the ongoing bicentennial celebrations since the Greek War of Independence, while it will highlight Greece as the birthplace of civilization.

Dior’s Creative Director Maria Grazia Chiuri selected Greece for the presentation of the “Croisière 2022” collection as a way to honor Christian Dior and commemorate the fashion house’s photo shoot for Paris Match at the Acropolis 70 years ago.

For the Croisière (Cruise) collection, Dior will collaborate with Greek creators and artists with the aim to showcase their talent and traditional techniques.

KAS has also approved Dior’s request to carry out photo and video shoots for its “Croisière 2022” collection at the Acropolis, the Herodion Theater, the Ancient Agora, the Temple of Poseidon in Sounion, and in Ancient Nemea.