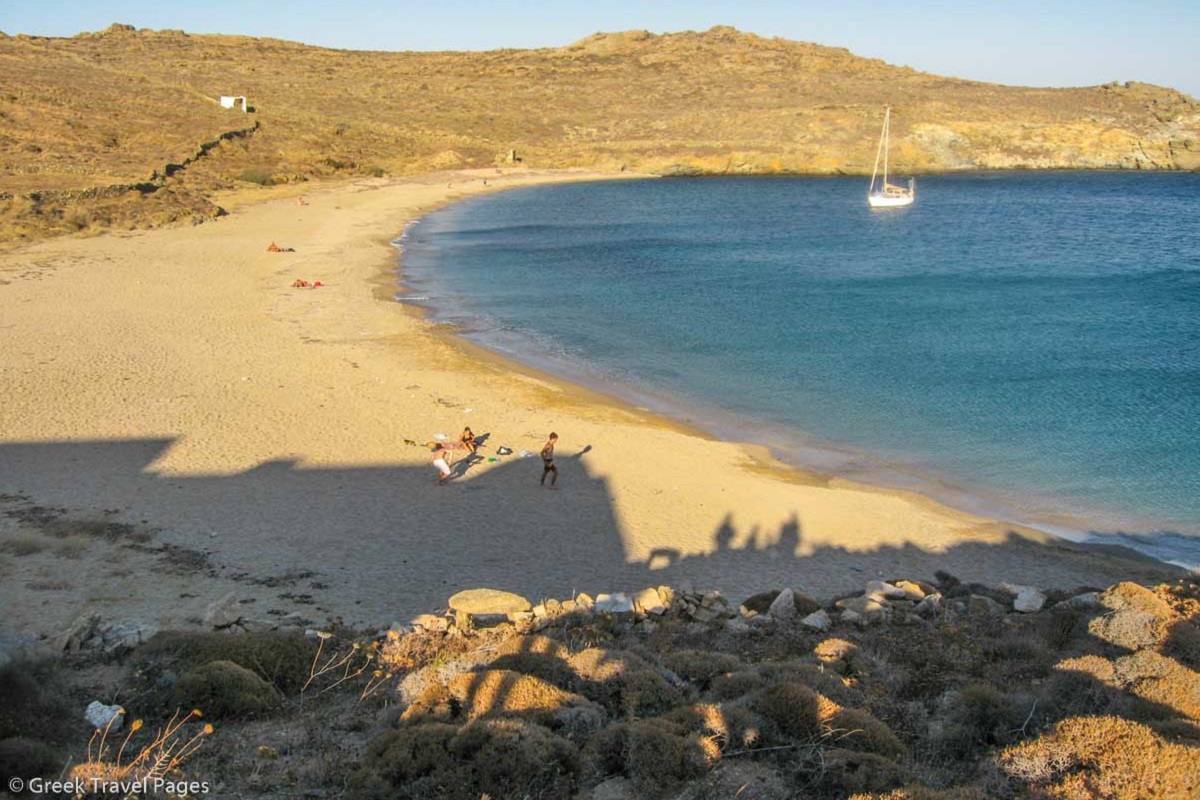 Greece tourism-related revenue fell by 63.0 percent in March and by 86.1 percent in the first three months of the year still impacted by the Covid-19 pandemic, according to provisional data released this week by the Bank of Greece.

More specifically, travel receipts in March fell to 34 million euros from 92 million euros in the same month last year as a result of a 75.9 percent drop in inbound traveler flows. On the upside, average spending per trip increased by 55.7 percent.

In the January – March period, travel receipts were down by 511 million euros (86.1 percent) to 83 million euros driven by an 85.2 percent decline in inbound passengers and a 5.6 percent drop in average spending per trip.

Looking at inbound travel, March marked a 75.9 percent year-on-year decline to 99 thousand: down by 77.7 percent through airports and by 80.8 percent through road border-crossing points.

Over the January-March period, the number of inbound travelers decreased by 85.2 percent to 271 thousand against 1,828 thousand in the same three-month period in 2020. The number of passengers through Greek airports fell by 87.9 percent and by 85.8 percent through road border-crossing points in the given period.