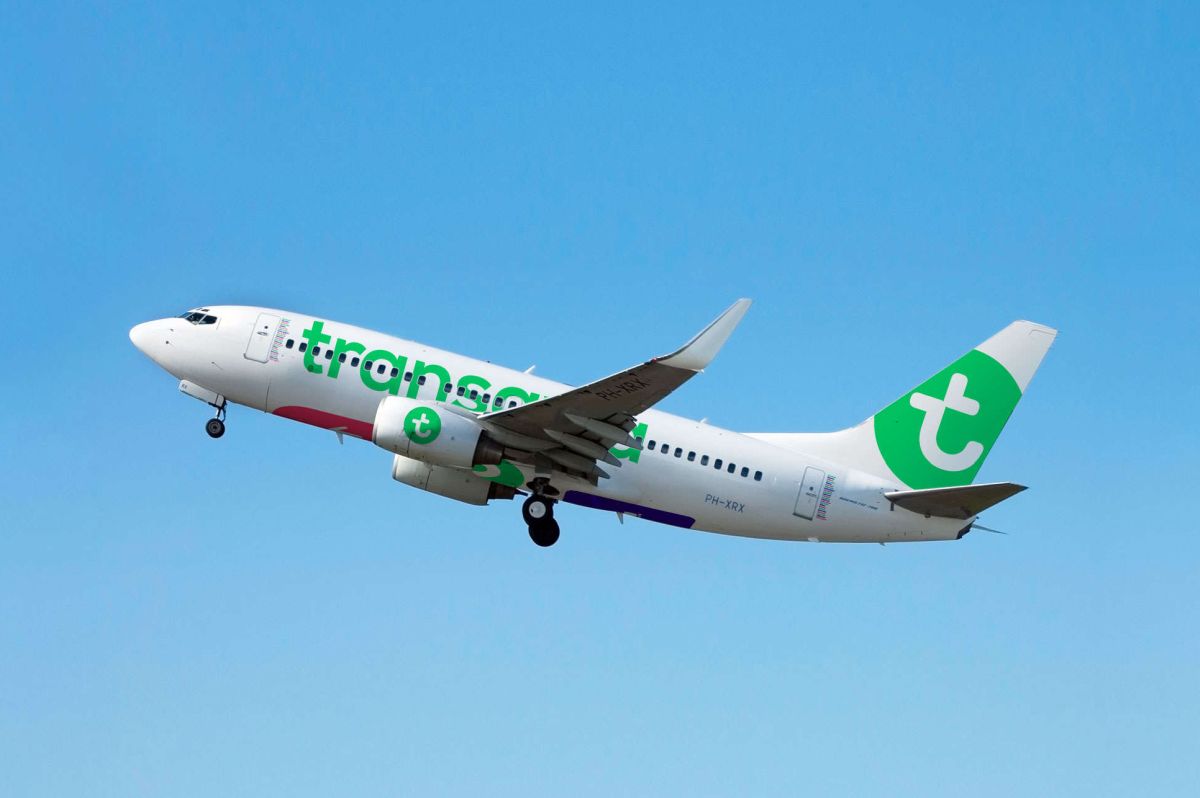 Transavia, a member of the Air France-KLM Group is adding three new routes to its service to Greece this summer, offering new connections to Preveza, Corfu and Santorini from France, the Greek Tourism Ministry said on Saturday.

The announcement followed Greek Tourism Minister Harry Theoharis’ official visit to France, during which he met with representatives of the airline.

According to senior executives of Transavia, Greece is currently first in terms of bookings and will most likely be the first destination in sales for Transavia this year, exceeding the demand for Spain and Portugal.

“This is why Transavia has increased the estimated number of passengers to our country for 2021 and has boosted capacity to 1,100,000 seats,” the tourism ministry said.

Transavia connects four French cities with 12 destinations in Greece and has added the following connections to its flight program for 2021: Paris-Preveza, Nantes-Corfu and Montpellier-Santorini. 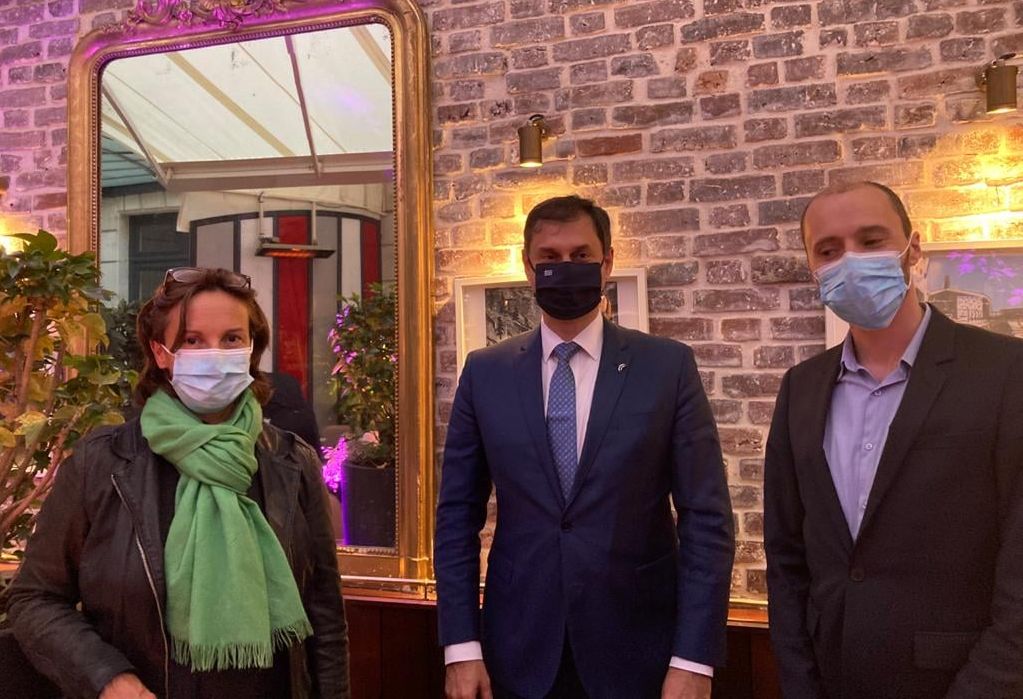 While in France, the Greek tourism minister also met with representatives of leading tour operators, such as Hèliades, Karavel-Fram and Thalasso Νο1 & Ôvoyages, who informed him that French travelers were showing a high interest in booking vacations to Greece this year.

The tour operators informed the minister that demand for Greece over the last two weeks has been steadily recovering, bringing the country to the forefront of preferences for French travelers.

Greece has officially opened to tourists with no quarantine requirement for vaccinated travelers or those with a negative PCR test or recovery certificate.

How to Fly Domestic to the Greek Islands: What You Need to Know