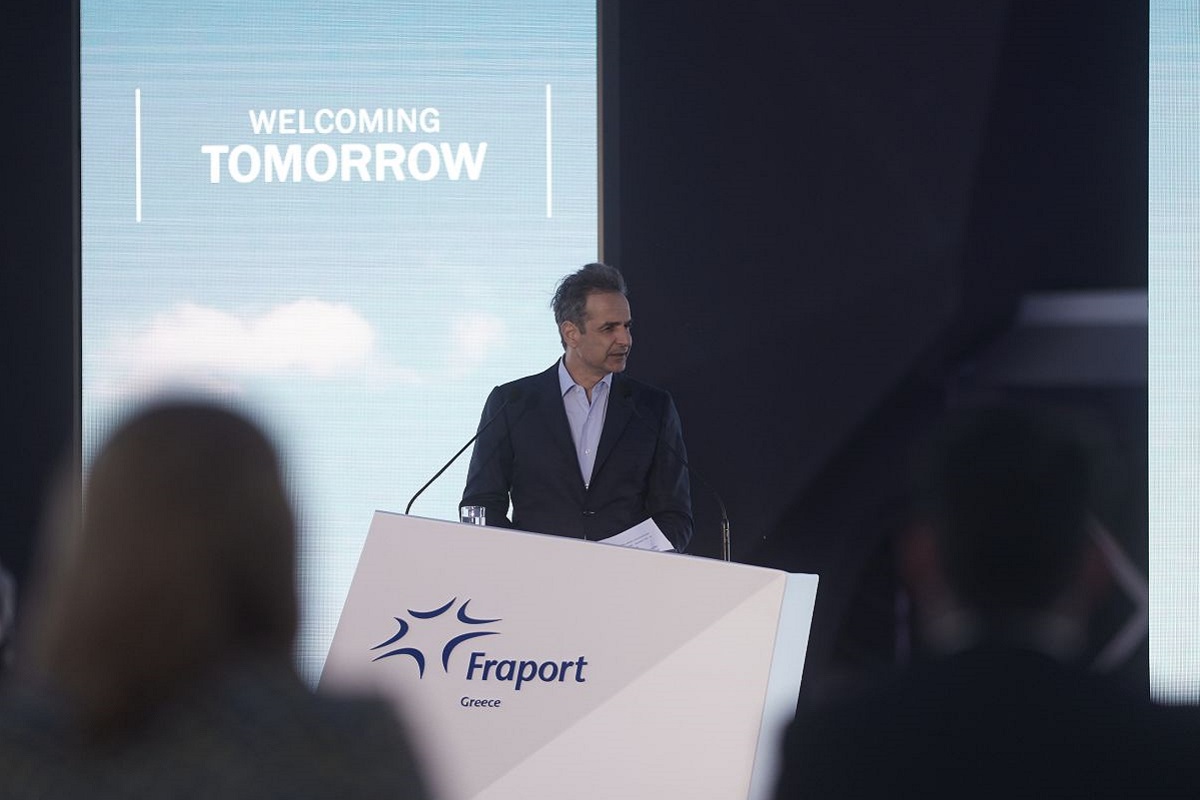 Prime Minister Kyriakos Mitsotakis said Greece was entering a new era thanks to a 440-million-euro investment by Fraport Greece in the upgrade of 14 regional airports on islands and in the mainland.

In Thessaloniki on Wednesday attending the launch event which was delayed due to Covid-19, Mitsotakis expressed his hope that 2021 will be a much better year for tourism compared to 2020, adding that the city’s Makedonia Airport together with the 13 other regional airports will become “our national bridges for a freer and more efficient summer”.

Speaking during the inauguration event of Thessaloniki’s revamped airport titled “Welcoming Tomorrow”, Mitsotakis said the airports were now equipped with the latest in safety and certified for Covid-19 protocols, and that the technology was in place to process the upcoming EU Covid-19 Certificate: a Greek initiative, he said, referring to the digital green health pass which was first tabled by Greece in January.

“We can be optimistic while adhering to basic health measures that we can create the conditions for a good tourism season this year,” he said. 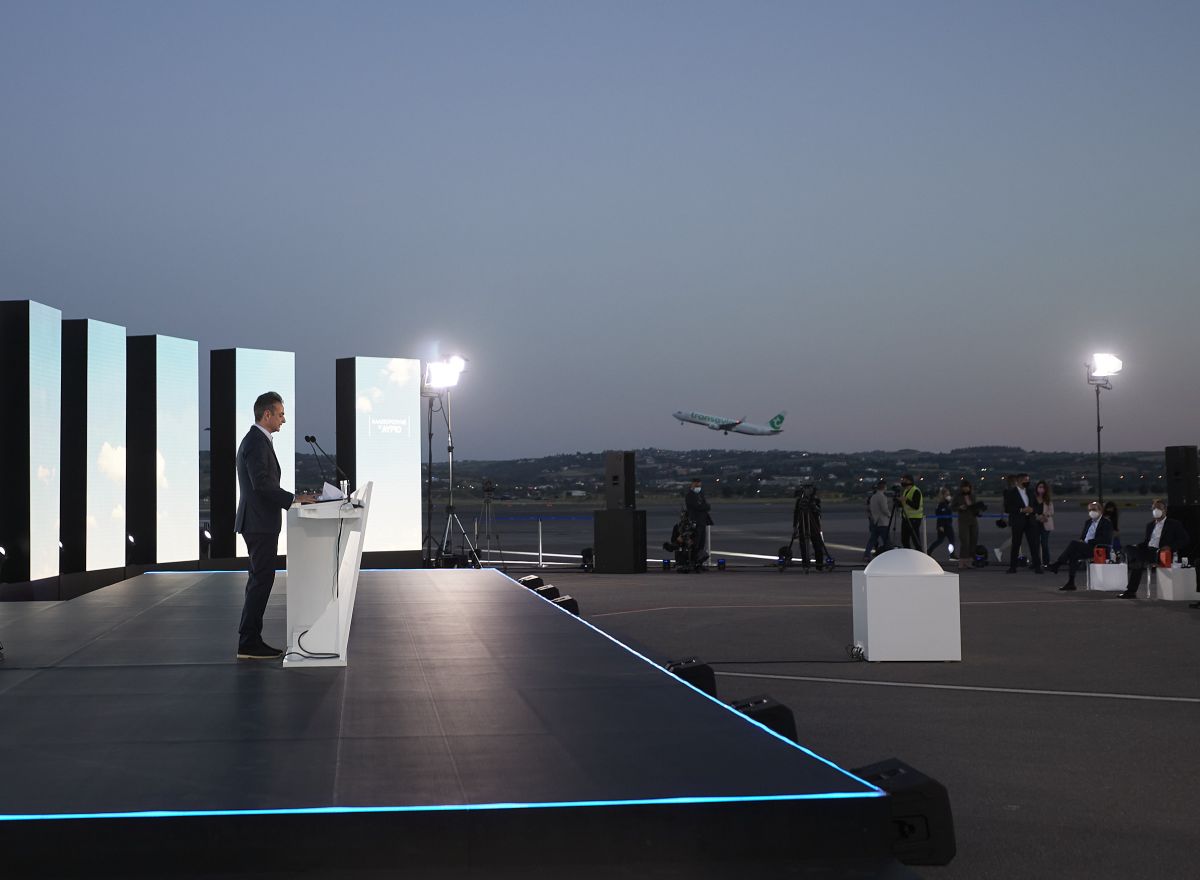 Referring to the investment, he said, it completely “changes the conditions on 11 of our islands and three mainland destinations, generating revenue and creating more than 10,000 jobs”.

He added that the investment was also a model of a “productive partnership” between the state and private entities. 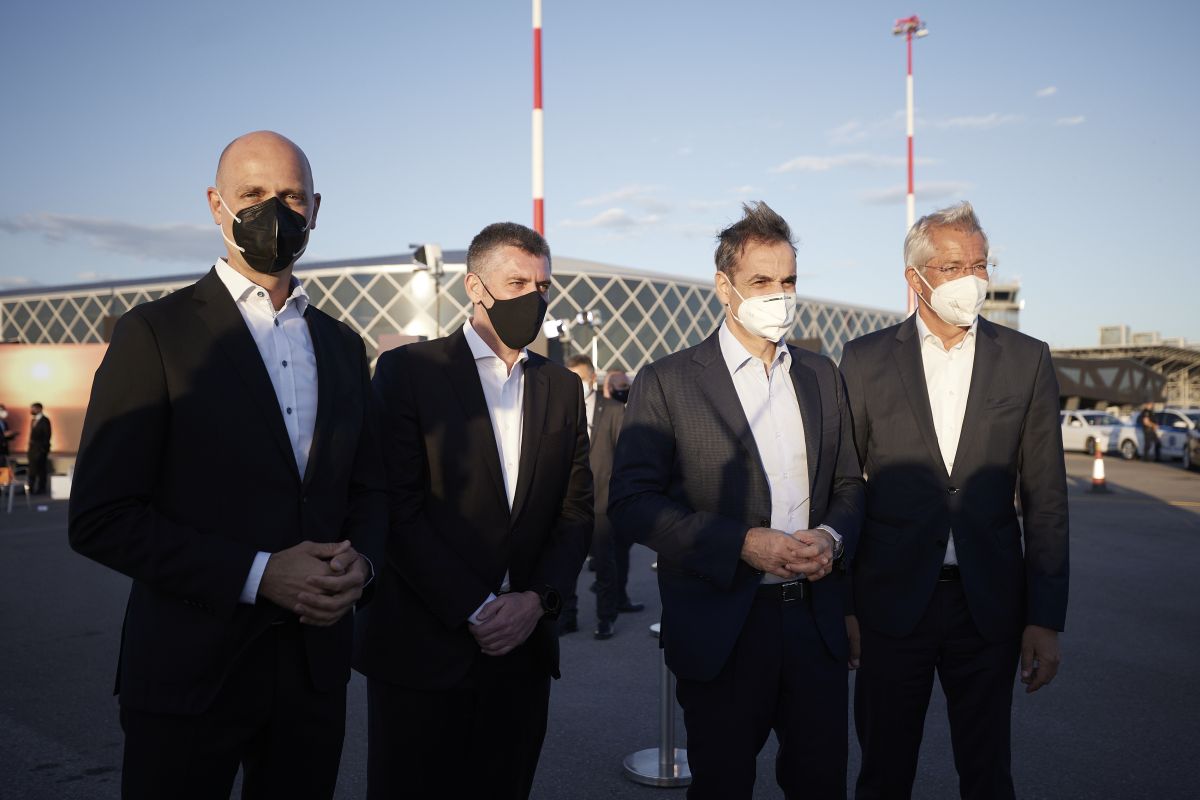 Lastly, the prime minister referred to multiple benefits of the project which “in addition to development, also has a social dimension”.

“Its contribution to GDP exceeded 300 million euros in just one year. It has doubled employment with thousands of positions and will significantly increase the movement of visitors to very important Greek tourist destinations,” he said.

The upgrade of Greece’s 14 regional airports started in 2017 and includes modernization and expansion works on the airports of popular tourist destinations such as Rhodes, Corfu, and Santorini.

EU Set to Open its Borders to Vaccinated Third-country Travelers