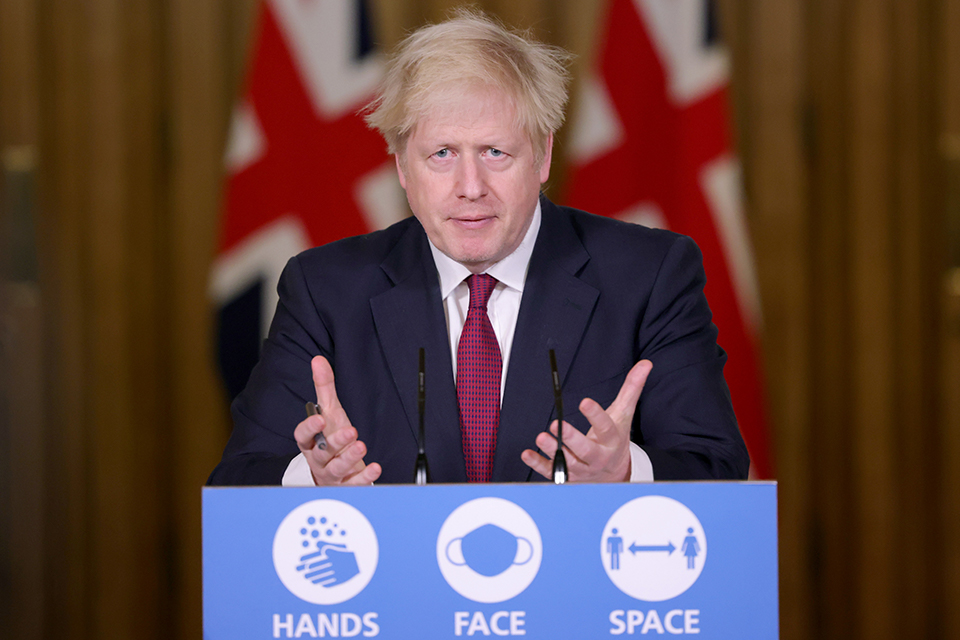 The UK government appears to be confusing prospective travelers with its guidance for travel abroad this week based on an unclear traffic-light list system.

Confusion was aggravated this week when Prime Minister Boris Johnson, Transport Minister Grant Shapps, and Health Secretary Matt Hancock warned against travel to amber list countries hours after Environment Secretary George Eustice said people could go to those countries if they quarantined when they returned.

“We don’t want to stop travel altogether and the reason, as Matt Hancock set out, that we have the amber list is there will be reasons why people feel they need to travel, either to visit family or indeed to visit friends,” he told the BBC Radio.

“They can travel to those countries but they then have to observe quarantine when they return and have two tests after returning,” Eustice added.

To make matters worse, a number of travel companies are refusing refunds for cancelled summer holidays claiming it is legal to travel to “amber list” destinations.

It should be noted that though the UK government is advising against travel to amber list countries, travel there is not banned as long as upon return holidaymakers self isolate.

According to media reports, more than 150 flights flew out of the UK headed for amber-listed destinations on Monday, including France, Greece, Spain, and the US.