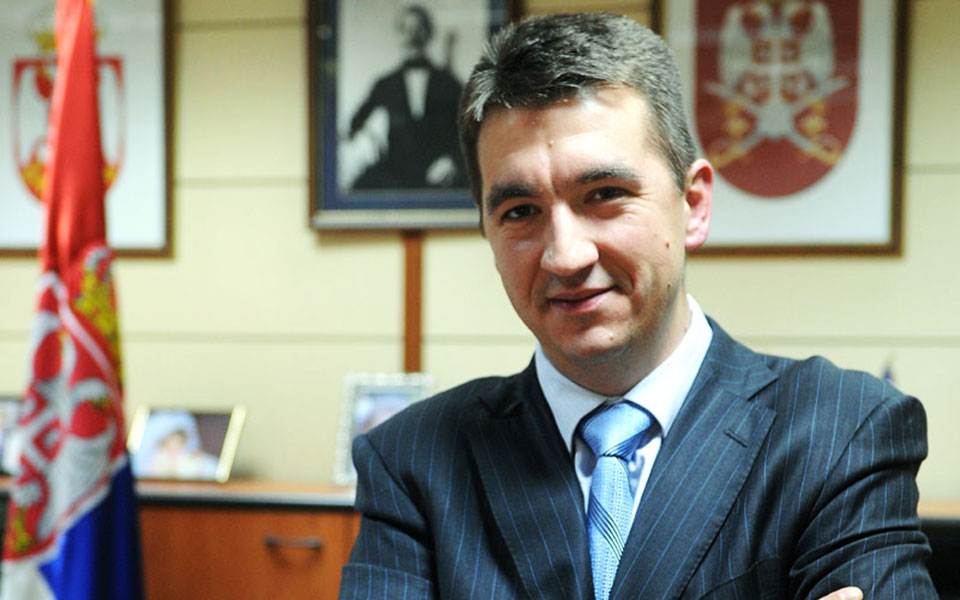 Serbian Ambassador to Athens Dusan Spasojević on Tuesday said he expects at least 800,000 Serbian tourists to visit Greece for summer holidays this year.

Speaking to state television ERT, Spasojević confirmed that Serbian nationals have a strong interest in Greece.

According to the ambassador, two million Serbian tourists visited Greece in 2019.

“Serbians have confidence in the country, in the government and in the Greek people,” Spasojević added.

Greece and Serbia recently agreed on the mutual recognition of Covid-19 vaccination certificates to facilitate summer travel for the citizens of both countries. The agreement went into effect from May 14.

“The governments of Serbia and Greece made certain to facilitate the conditions for this year’s tourism season on time,” the ambassador said. 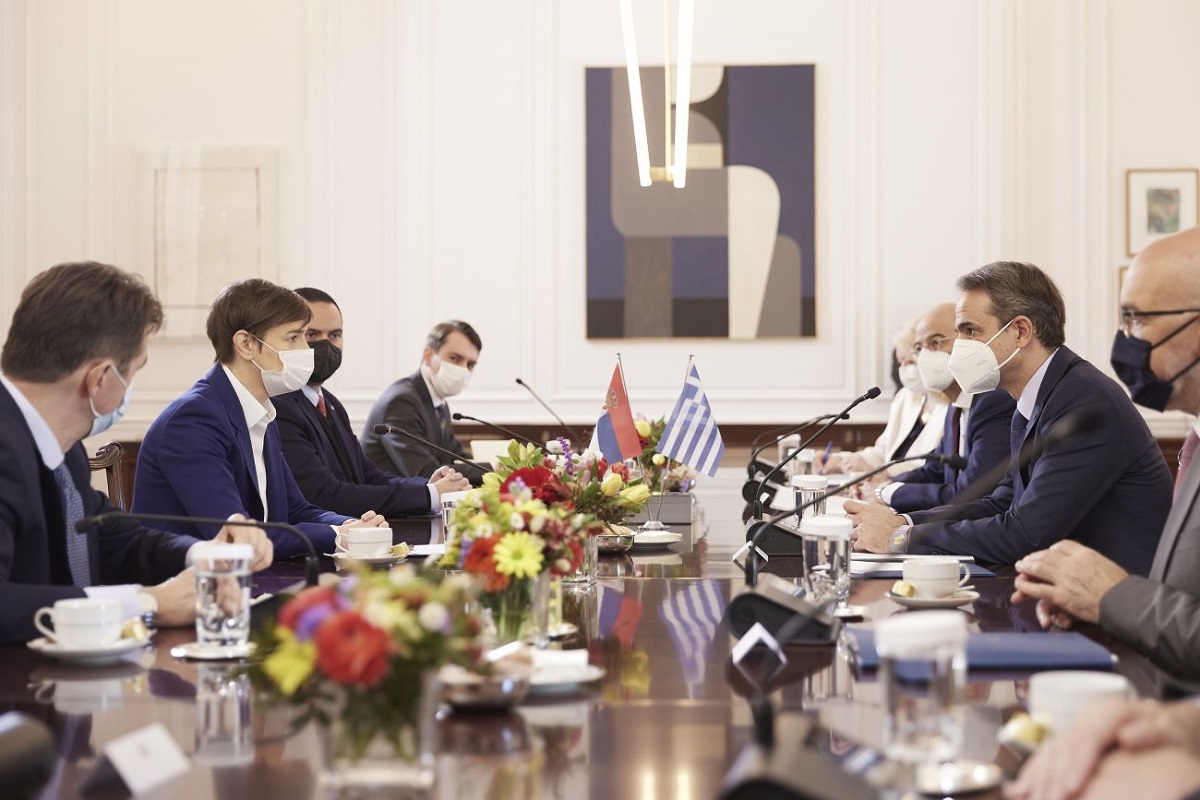 Moreover, Spasojević said that Serbia is one of the few countries whose citizens can and are visiting Greece, as the vaccination process in the country is proceeding well, meaning that Serbs can travel safely to Greece.

“Greece is the most popular destination for Serbian citizens, and we really missed the country a lot,” he said.

The Serbian ambassador also said that more than 50 percent of the population in Serbia has been vaccinated, and that the number is expected to rise by June.

Greece officially opened for tourism on May 14 with no quarantine requirement for vaccinated travelers or those with a negative PCR test.