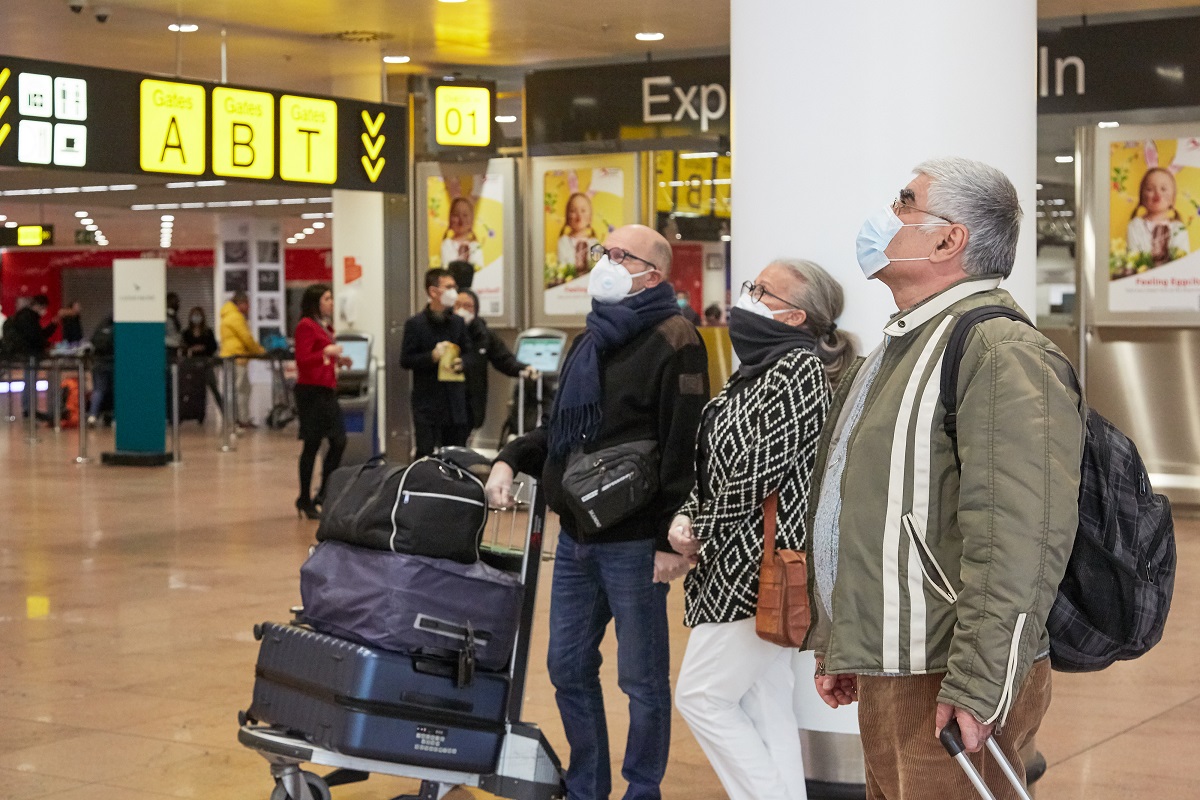 EU member states failed on Tuesday to reach an agreement on regulations to govern the EU Covid-19 Certificate, which is expected to help facilitate travel and reignite economies.

Sticking points include tapping into the Union’s Emergency Support Instrument in order to provide citizens with accessible and free-of-charge testing for the purpose of the new EU Covid-19 certificate and fewer restrictions by member states on certificate holders.

During the third round of negotiations on Tuesday, European Parliament negotiators tabled a compromise package that includes changes regarding the cost of testing and the restrictions to free movement.

Member states want to retain the right to decide individually on additional restrictions and on the price of Covid-19 tests.

A fourth round of negotiations will again take place on Thursday in efforts to have a compromise by the end of the week so that it can be put into effect this summer. 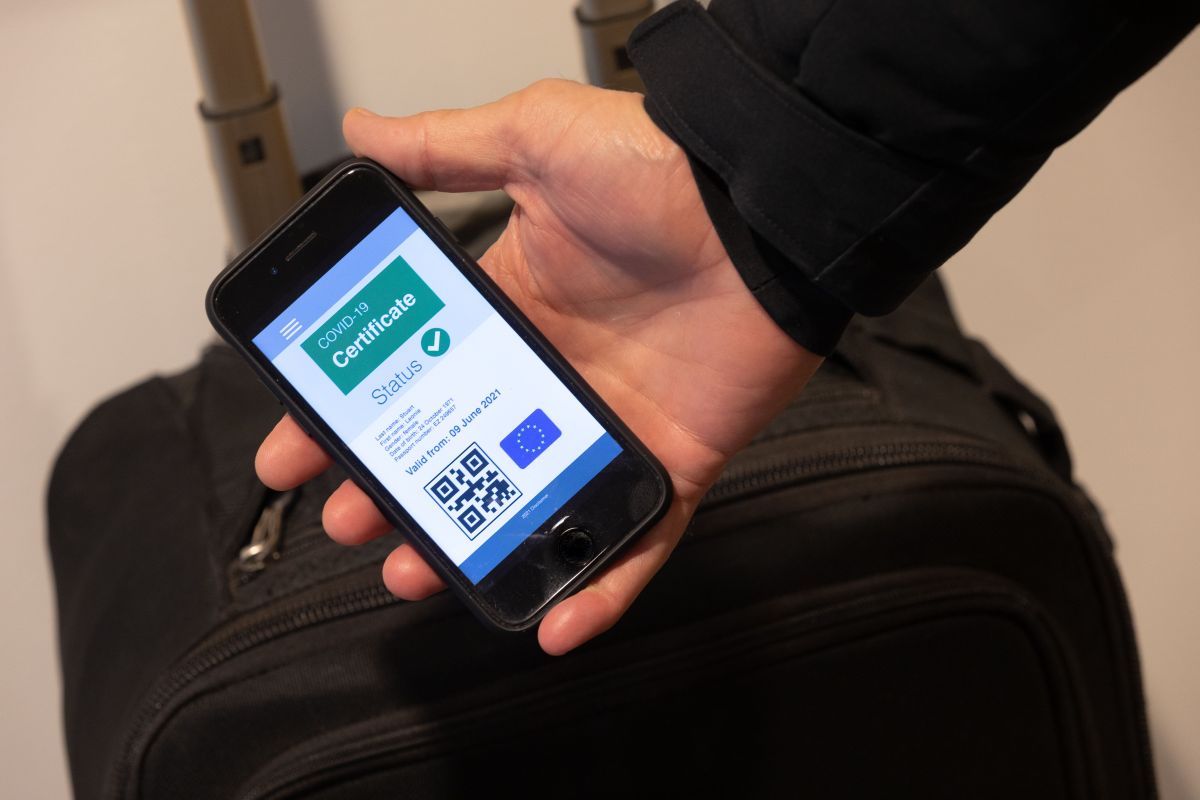 European Parliament has also suggested that the certificate which has so far be referred to as the “Digital Green Certificate” be renamed – as reported by GTP Headlines in April – into “EU Covid-19 Certificate”, which all states agreed to.

Once member state agreement is reached, the Covid-19 travel pass will have to be endorsed by the European Committee and parliament in early June.

Greece has said that it will be ready to put the system in force on June 1.

Meanwhile, earlier on Wednesday, the European Council reached an agreement on updating the approach to travel from outside the EU.

“The Council now recommends that EU countries ease some of the current restrictions, in particular for those vaccinated with an authorized vaccine,” it said via twitter.