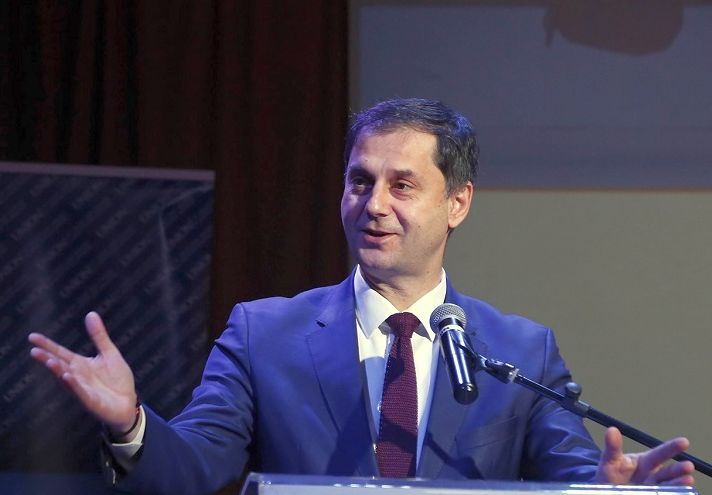 Greek Tourism Minister Harry Theoharis will promote Greece at the International Tourism Trade Fair FITUR, which will run May 19-23 in Spain.

Held in the Ifema trade fair centre of Madrid, FITUR is the global meeting point for tourism professionals and the leading trade fair for inbound and outbound markets in Latin America.

“FITUR is particularly important for the opening and prospects of Greek tourism, as it is considered as the first major meeting point for businesses in the tourism industry worldwide,” the Greek Tourism Ministry said in an announcement.

Indicatively, according to the exhibition’s organizer, 11,040 companies from 165 countries of the world participated in FITUR 2020, held January 22-26, breaking every previous record of attendance. Last year’s exhibition was covered by 5,300 journalists.

During his visit to FITUR 2021, the Greek tourism minister will have a series of meetings with high-ranking government officials, representatives of international organizations and leading players in the global tourism market. 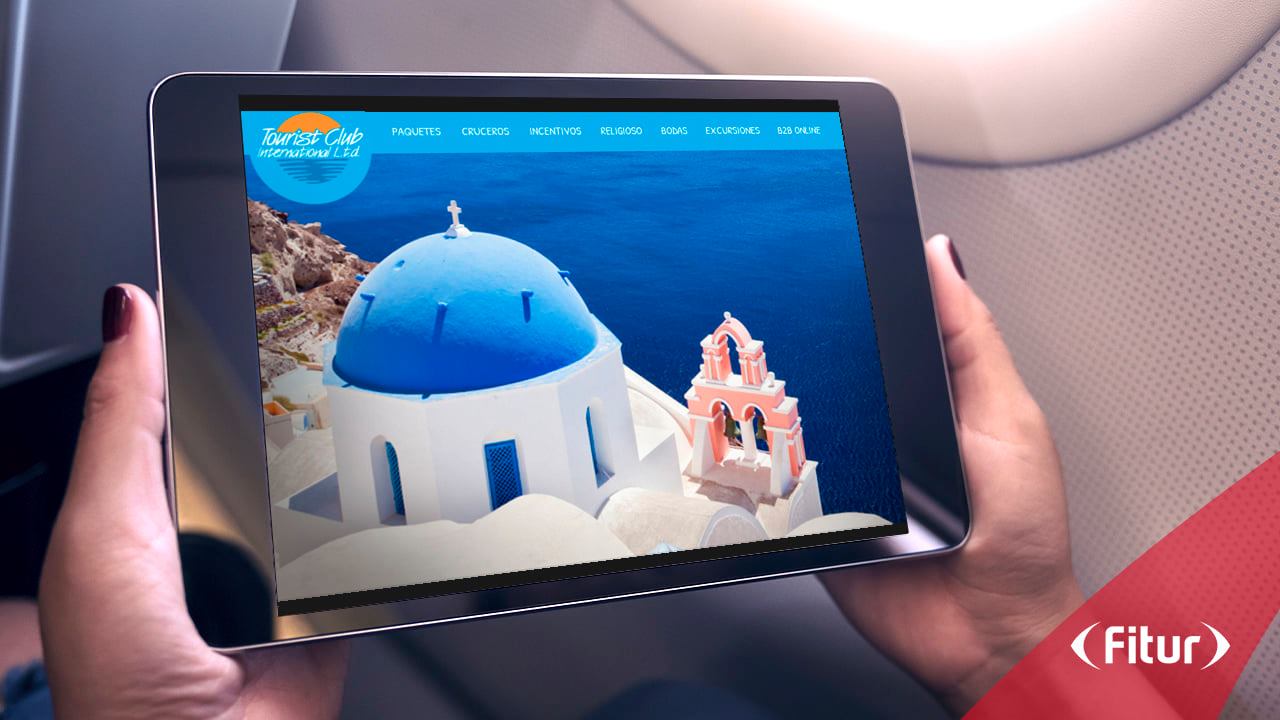 He will also meet with Gabriel Escarrer Jaume, president of Exceltur (Alliance for Excellency in Tourism), a non-profit group formed by the chairmen of the 33 leading Spanish tourism groups from the sectors of airlines, cruises, hotels, travel agencies, tour operators, credit cards, rent-a-car, tourist hospitals, and GDSs.

The tourism minister will also give interviews to Spanish media about Greece opening for tourism.