Health Minister: Full Vaccination by June on These Greeks Islands 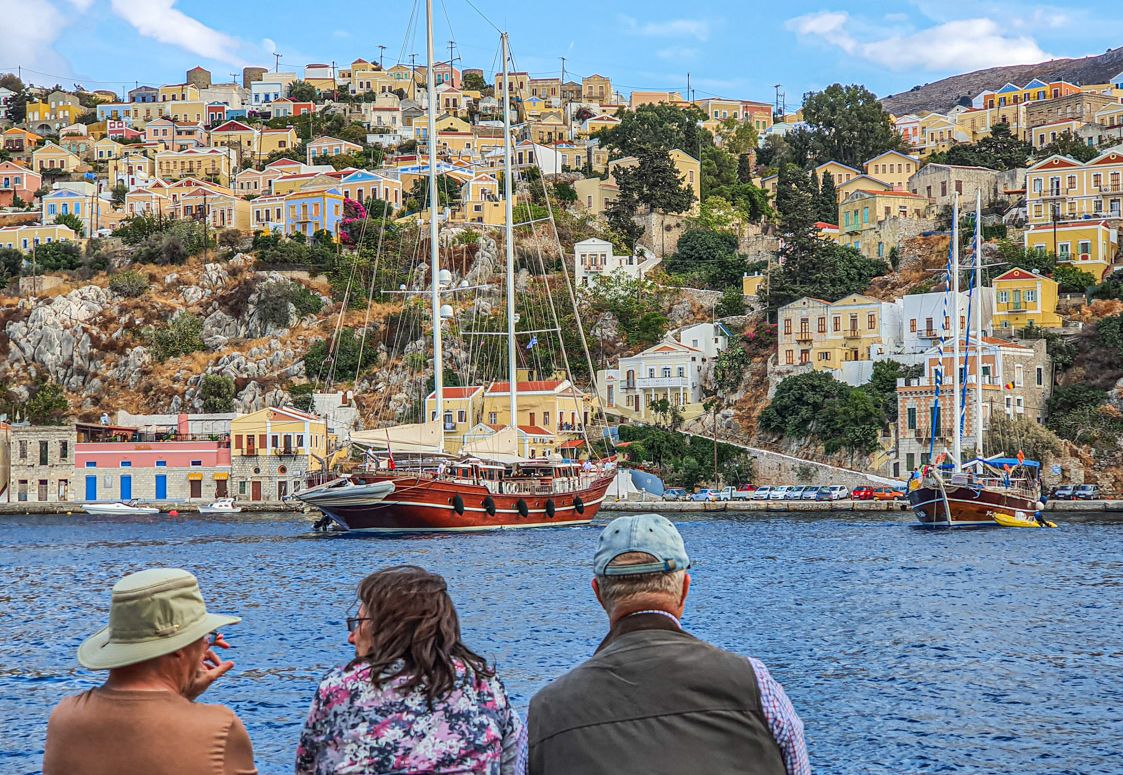 Greece is moving ahead fast with its newly announced Blue Freedom plan prioritizing Covid-19 vaccination of its islands, said Health Minister Vasilis Kikilias, aiming to ensure the safety of both residents and tourists.

The news was announced on Tuesday, by Prime Minister Kyriakos Mitsotakis, who said the goal of the action plan was to complete vaccination of all islanders by the end of June “at the latest”.

Vaccinations are ongoing on most of the Greek islands but the Blue Freedom rollout is aimed at completing inoculations at popular tourist destinations.

The plan foresees the vaccination of some 700,000 islanders over 18 with the single-dose Johnson & Johnson vaccine and includes the establishment of mobile medical units and new public health facilities with the support of volunteer groups to meet that needs by the end of June. 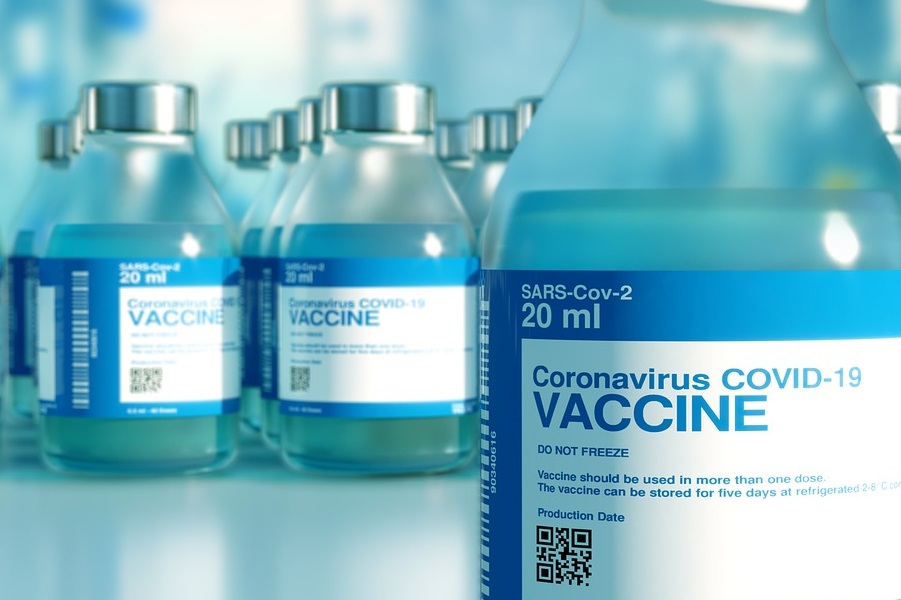 -More specifically, according to Kikilias first in line for vaccination are the islands of:

-Vaccination against Covid-19 is already completed on 32 islands – these are:

-Vaccination will be completed by the end of this month on these 36 Greek isles:

Vaccination on the island of Crete started on January 4 and is ongoing due to size. 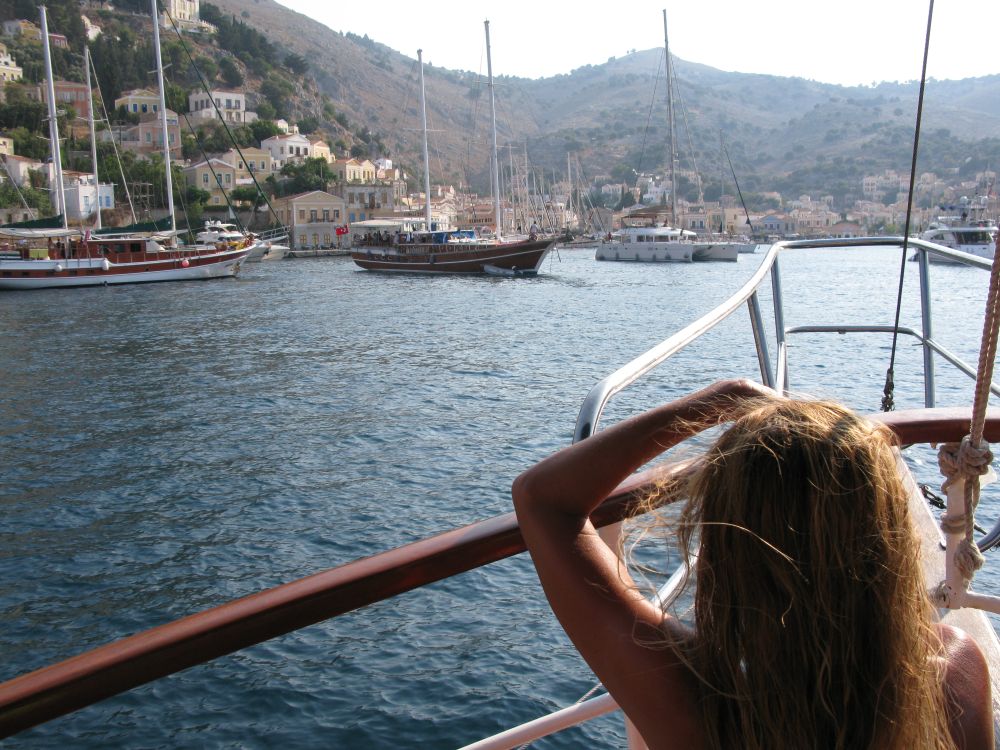 “I am convinced that we will have a much better summer than last year,” said Kikilias, adding that he expects tourism to increase as Greece demonstrates that it is a country that respects its visitors and residents, is organized, structured, implementing stringent public health rules, and offering at the same time, the finest hospitality.

Kikilias spoke hours before Greece opens its doors to international travelers on Friday, underlining the importance of the Blue Freedom public health program for the Greek tourism sector and for local island communities.

On Wednesday, Greece also announced that it would be lifting restrictions starting Friday, May 14, doing away with the mandatory SMS message for movement, extending the curfew to 00:30, re-opening museums, and allowing domestic travel.

Later today, Greek Tourism Minister Harry Theoharis is expected to announce the details of the country’s official opening to tourism.

‘All you want is Greece’ Campaign Launches as Tourism Restarts