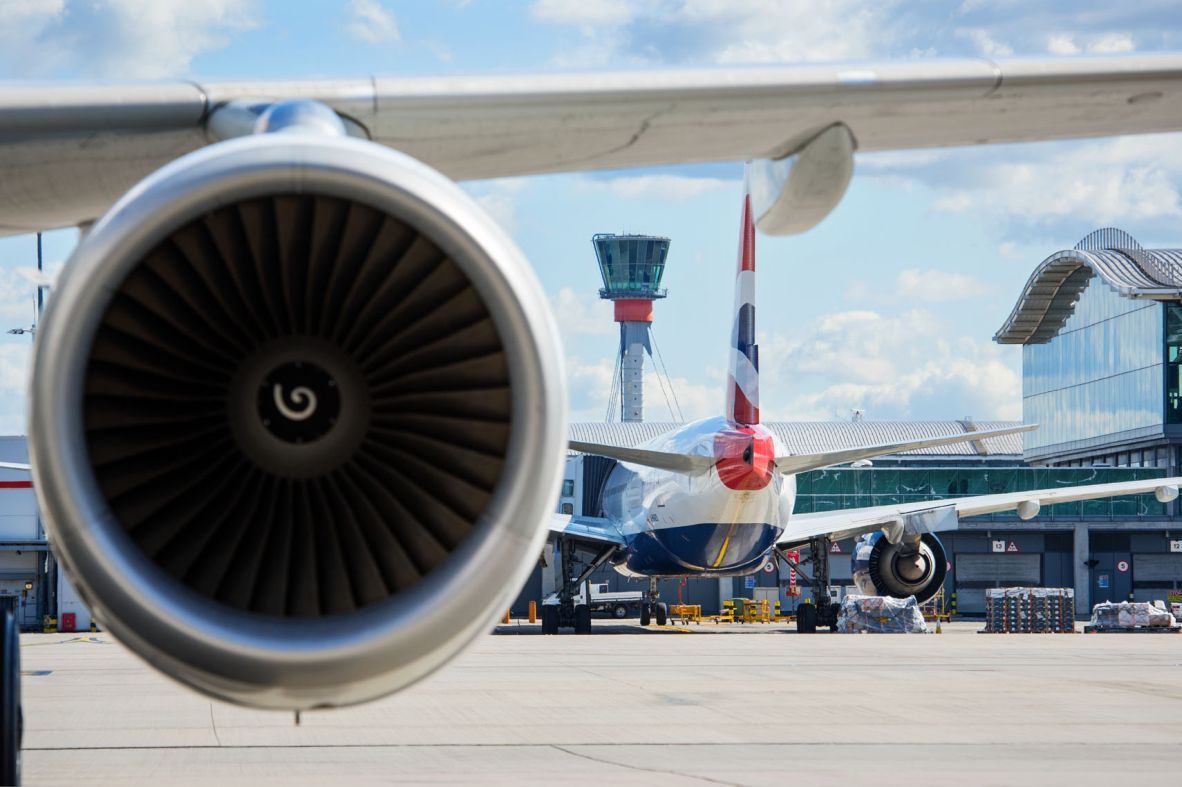 Representatives of leading British airline companies and tour operators are optimistic that the UK government will eventually add Greece to its list of countries from which travelers will not have to quarantine when they return to the UK, the Greek Tourism Ministry said on Wednesday.

As of May 17 the UK will be allowing travelers from a dozen green-listed countries and territories to enter without having to quarantine after return. Greece has been placed on the ‘amber’ list, meaning that the quarantine rule will apply to people returning to the UK after visiting the country.

Greece’s place on the UK’s traffic light system for foreign travel dominated the talks Greek Tourism Minister Harry Theoharis held with government and travel representatives during his official visit to the UK.

Theoharis said that he received positive messages from all sides and expects Greece to be included among green-listed countries once the UK’s traffic light system’s lists are reassessed.

Once Greece is on ‘green list’, bookings expected to surge 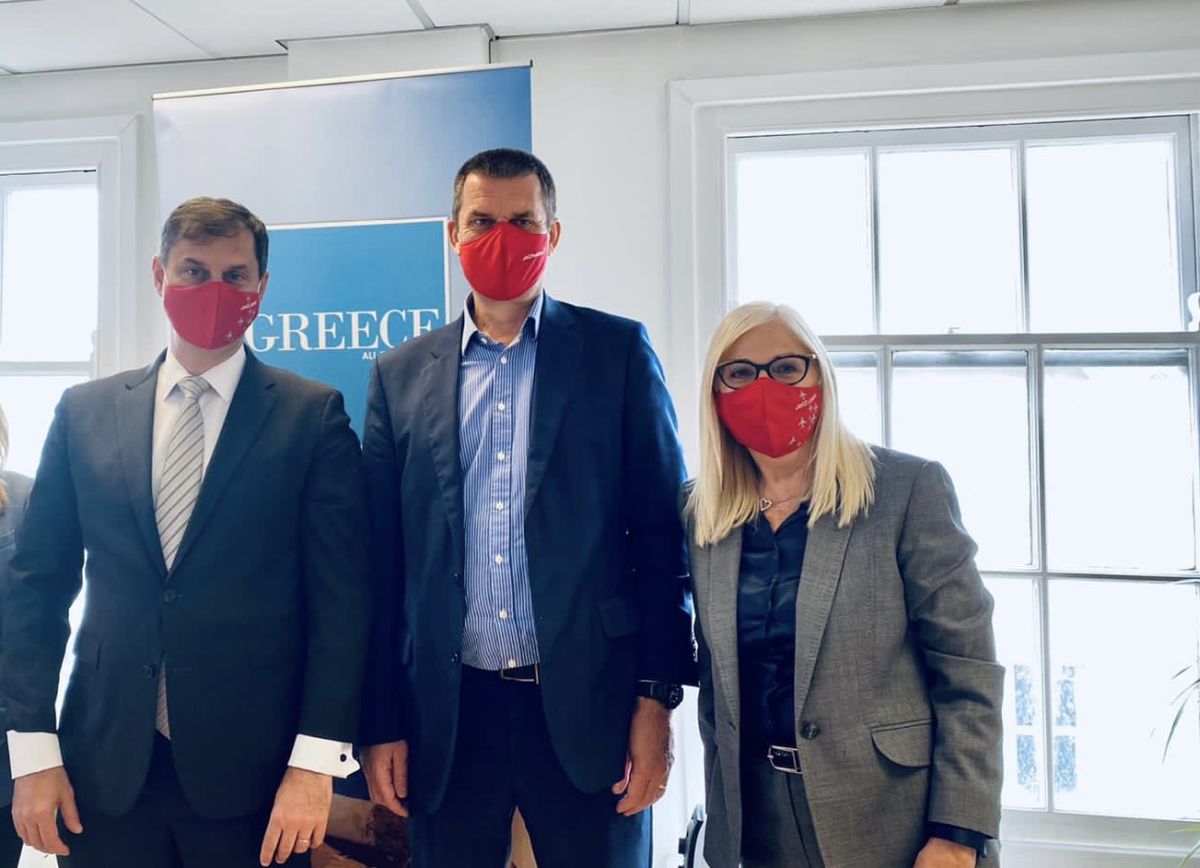 “It is very important that, during our discussions, all tour operators said that that Greece should have been included on the ‘green list’ from the start. However, they are optimistic that this will be the case in the next review by the UK Government,” the Greek tourism minister said.

He added that representatives from the UK’s three leading airlines – British Airways, easyJet and Jet2 – are certain that once Greece is placed on the ‘green list’, bookings to the country will surge, as British nationals are expressing high demand to travel directly to Greece.

“The reason for this obviously is the extremely high demand which is expected to escalate once Greece enters the ‘green list’,” the minister said.

Speaking to Sky News on Tuesday, the minister said that the Greek islands should have been included on the UK’s green list.

While in London, Theoharis also met with with Nigel Adams, the Minister for Asia at the Foreign, Commonwealth & Development Office (FCDO).

During the meeting, the two ministers discussed how to ensure a safe and sustainable return to travel and agreed that Greece’s place on the UK’s traffic light system should be improved. 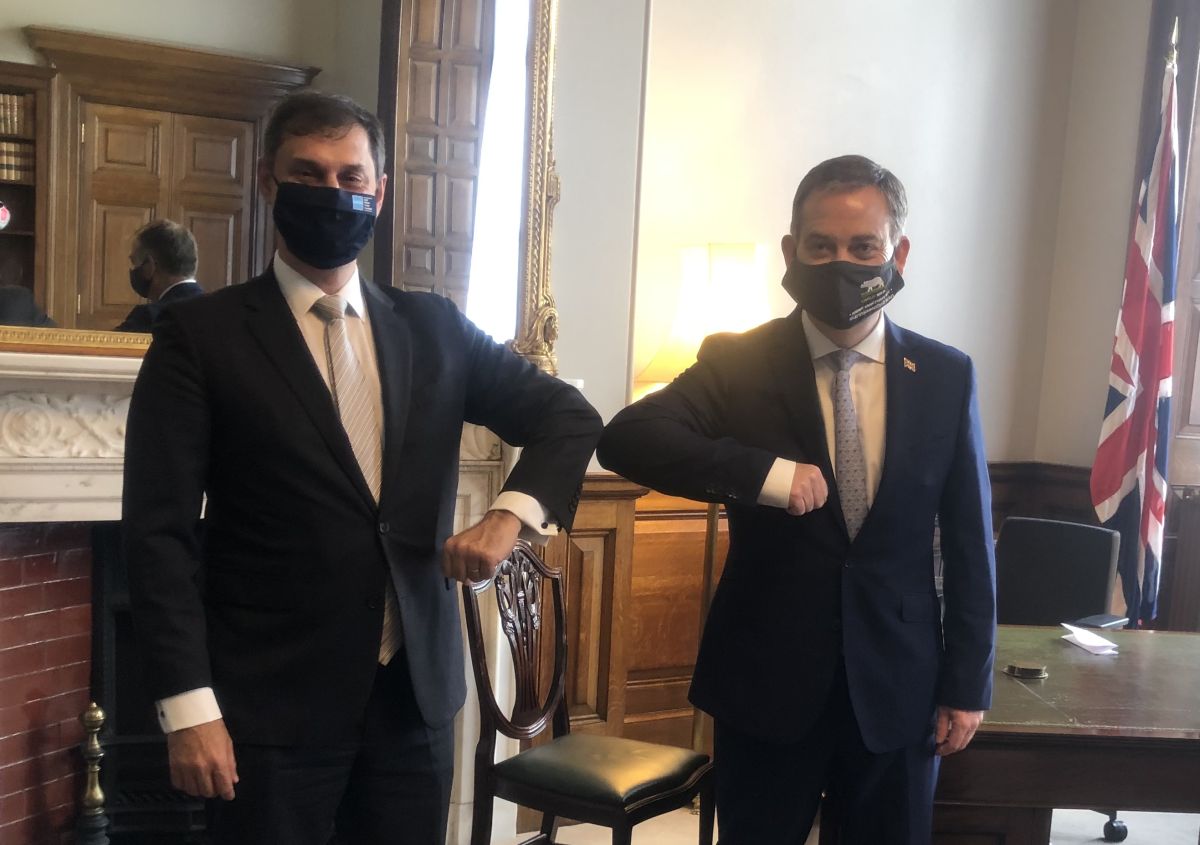 “We agreed that – in the next review of tourist destinations for British tourists – Greece should be placed in a much better place than it is now, that is to move from ‘amber’ to ‘green’,” Theoharis said.

According to the minister, the UK government is very satisfied with Greece’s “Blue Freedom” vaccination plan announced for the residents of the Greek islands.

“Based on this, the British are ready to examine the epidemiological data by each island, with the intention of lifting relevant travel restrictions,” he said, adding that Greece’s committee for infectious diseases will work closely with their British colleagues.

“Our goal is to have all the necessary data, in order to make informed decisions that will allow full freedom of movement for travel,” he said.

Speaking later to Greek media correspondents, Theoharis said that after his talks in London he is “cautiously optimistic” for the upcoming revision of the lists of the UK’s traffic light system.

“I believe that all my contacts in London, from Minister Nigel Adams to representatives of airlines and tour operators, are now convinced that Greece is a guaranteed safe destination and that everyone can trust the country,” he said.

The minister’s visit to England was part of an awareness-raising effort ahead of Greece’s official opening to tourists with no quarantine requirement for vaccinated travelers or those with a negative PCR test.

Greece to Lift a Number of Covid-19 Lockdown Restrictions