Video: AEGEAN and GNTO Show Just How ‘Hot’ Greece is as a Tourism Destination

Greek airline company AEGEAN and the Greek National Tourism Organization’s (GNTO) once again joined forces and have launched a new ad campaign that aims to show just how “hot” Greece is as a tourism destination for travel all year round.

Focusing on Greece’s warm climate and multiple diverse outdoor experiences it can offer, the new campaign supports the country’s attractiveness and looks to attract visitors all year round.

“In this year’s tourism restart it is of even greater importance to communicate, in a coordinated manner, a strong, cohesive and persuasive message that will win all visitors and convince them to spend their vacation in Greece,” AEGEAN Corporate Affairs Manager Marina Spyridaki said during a joint virtual press conference on Tuesday. 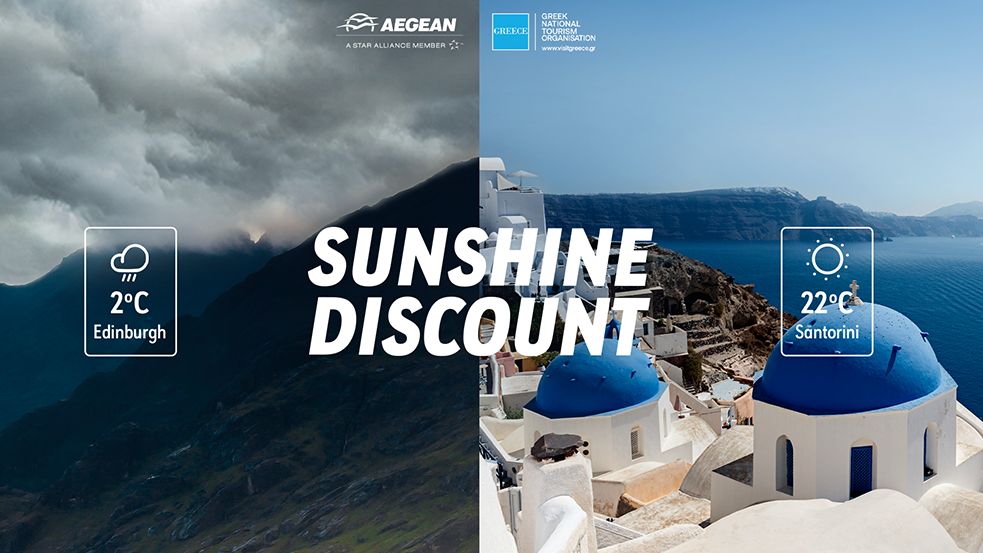 Dubbed “Sunshine Discount”, the campaign promises an airfare discount that depends on the difference in temperature between a person’s country-of-origin vs. Greece.

Τhe higher the temperature difference between a country-of-origin and Greece, the higher the discount offered by AEGEAN for an airline ticket will be. 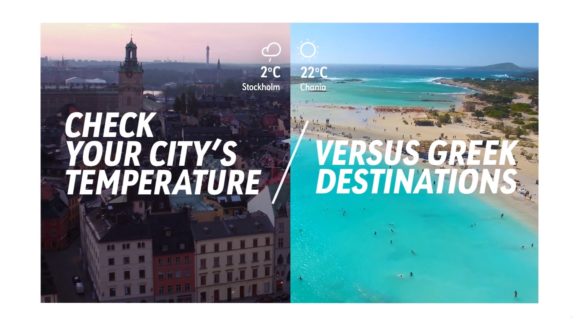 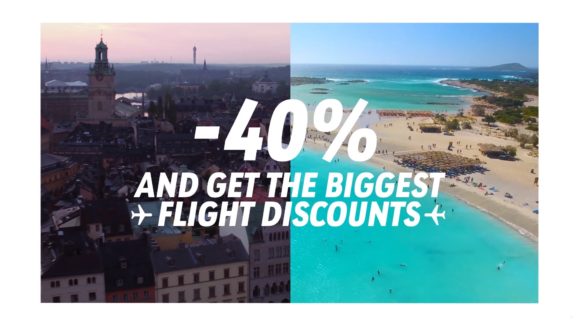 “The Greek sun, the climate, and the friendly atmosphere become the catalysts of a memorable experience and our unique offers create an additional strong motive. We have the commitment, the optimism and the anticipation to fly everyone, once more, to their beloved Greek destinations,” Spyridaki added.

According to Spyridaki, the campaign “speaks” to potential visitors and makes a promise it can keep, convincing them in the end to choose Greece as a destination.

She added that the campaign responds to people who will be looking to book their vacation at the last minute due to the current circumstances. 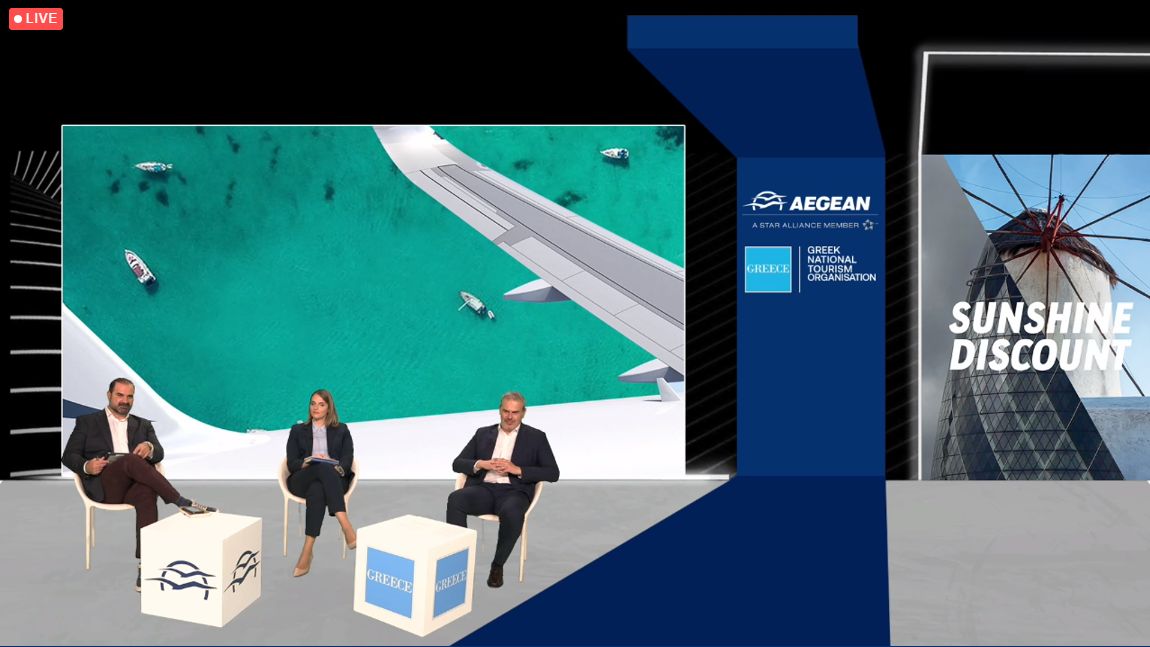 This is the fourth consecutive year that AEGEAN has teamed up with the GNTO to promote Greece to markets abroad through a joint ad campaign.

During the virtual press conference, GNTO Secretary General Dimitris Fragakis highlighted that the partnership is part of the organization’s strategic plan for the promotion of Greek tourism abroad.

“An integral part of our strategy is the cooperation with airlines and tour operators for the promotion of Greece as a unique travel destination… We invest in partnerships and joint initiatives, that we are confident will have a multiplying effect,” Fragakis said. 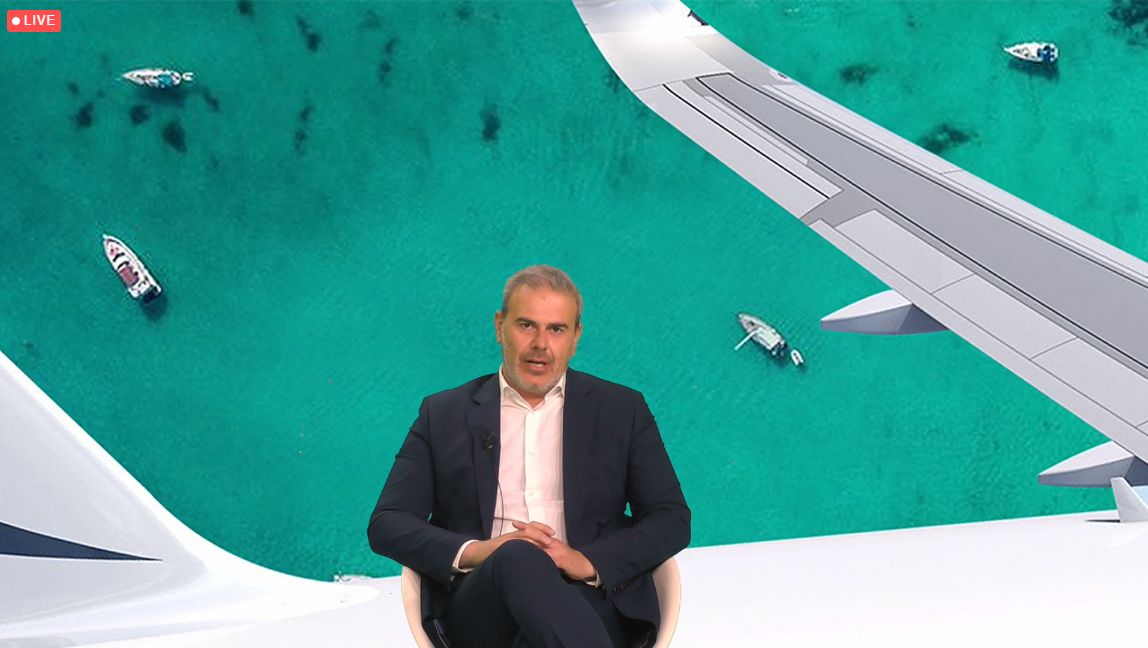 Following the pattern of the airline’s previous co-advertising campaigns with the GNTO, the new “Sunshine Discount” campaign, with the use of technology, adapts to different source markets and different audiences by targeting those who are either interested in visiting Greece or competitive destinations, creating the right conditions to win over the visitor.

“The GNTO-AEGEAN co-advertising program presented today includes a comprehensive plan for promoting Greece and targeting markets in which there is interest and dynamics for our country,” Fragakis said. 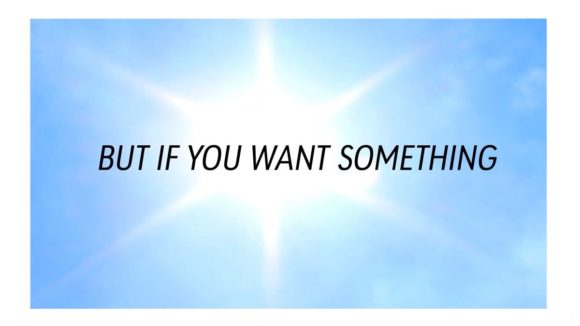 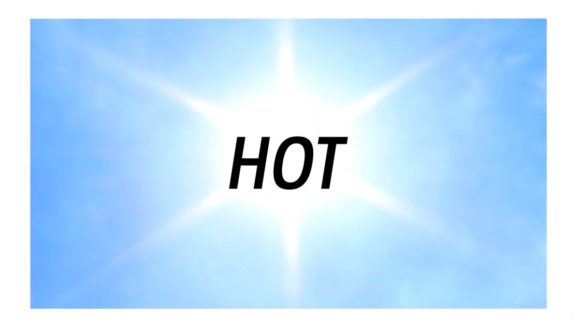 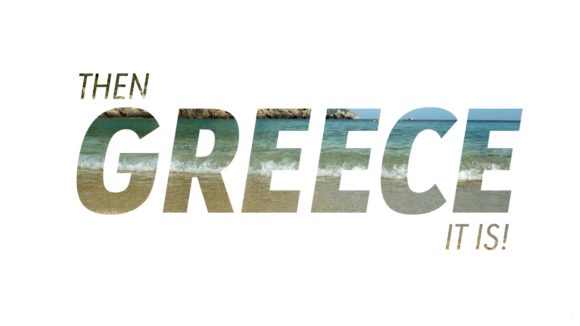 “Based on an original idea, this year’s campaign gives additional incentives to foreign visitors to choose Greece for their holidays, a goal that is a key target for this year,” he added.

The campaign, which started in mid-April, will run until the end of the year and is aimed to attract visitors from the United Kingdom, France, Germany, Switzerland, Belgium, Austria, Poland, Sweden, Denmark and the Netherlands. 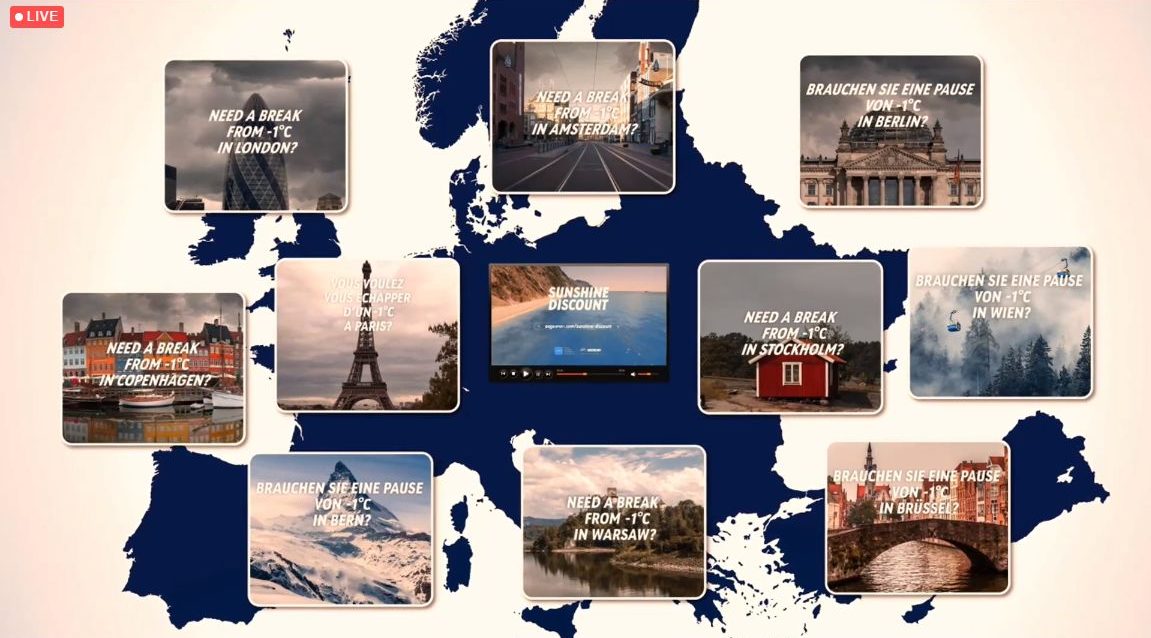 “After 14 very difficult months for everyone, for the whole world and of course Greek tourism, I am optimistic that we are entering a better path and I believe that things will go better… With unity and cooperation we can be optimistic for a better future for Greek tourism,” the GNTO’s secretary general said.

Moreover, within the framework of their cooperation, AEGEAN and the GNTO have invited six influencers from England, Germany, France and Belgium to visit Greece and promote the campaign abroad.

The “Sunshine Discount” campaign will run until the end of the year.

To find out more about the new “Sunshine Discount” campaign, readers can visit the custom AEGEAN page at https://en.aegeanair.com/sunshine-discount/

It is reminded that Greece will officially open for tourism on May 15 with no quarantine requirement for vaccinated travelers or those with a negative PCR test.

All Museums in Greece Ready to Open on May 14