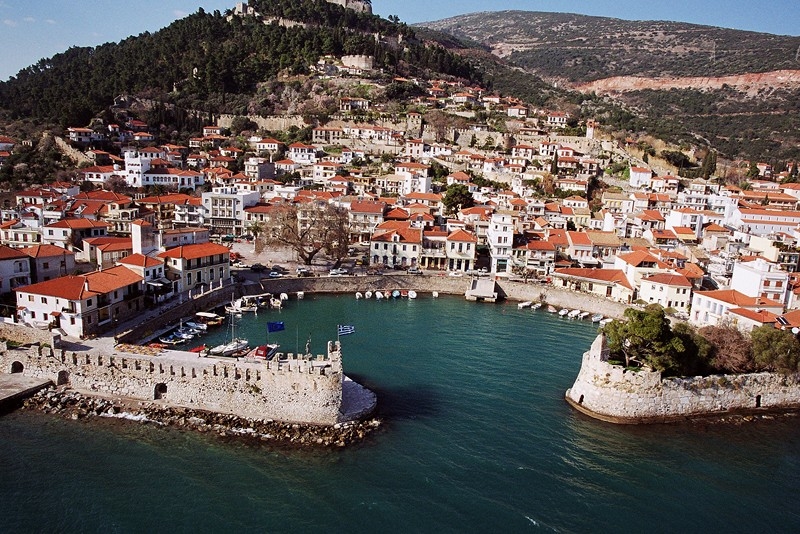 The port and town of Nafpaktos in Western Greece are included in the “Road to the West” cultural route . Photo Source: Municipality of Nafpaktos

Five new cultural routes covering all periods of Greek history as it spans across the country are in the pipeline, said Culture Minister Lina Mendoni during a press conference on Monday.

The project, which has been budgeted at 32 million euros, has been included in Greece’s recovery plan currently being assessed in Brussels. Once approved the EU funds will be directed into the project. 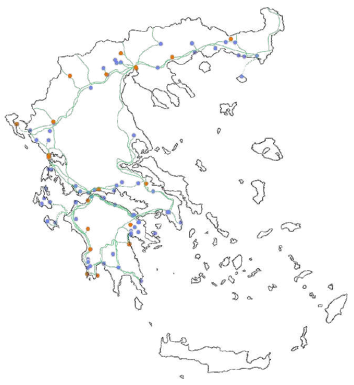 Map of the project’s geographical zones. Source: Ministry of Culture

The new cultural itineraries are:

– “In the footsteps of the Apostle Paul”

– “Road to the West: From Homer to Cervantes”

– “The Castle Network: From Byzantium to the Ottoman Empire”.

The five routes are divided into two geographical zones, said the ministry.

The first covering Northern Greece and connecting archaeological sites and museums in the regions of Eastern Macedonia-Thrace and Epirus with Thessaloniki at its center.

The second starting in Epirus and moving southward covering the regions of the Ionian Islands, Central Greece, and Western Greece with the Peloponnese Region at its center. 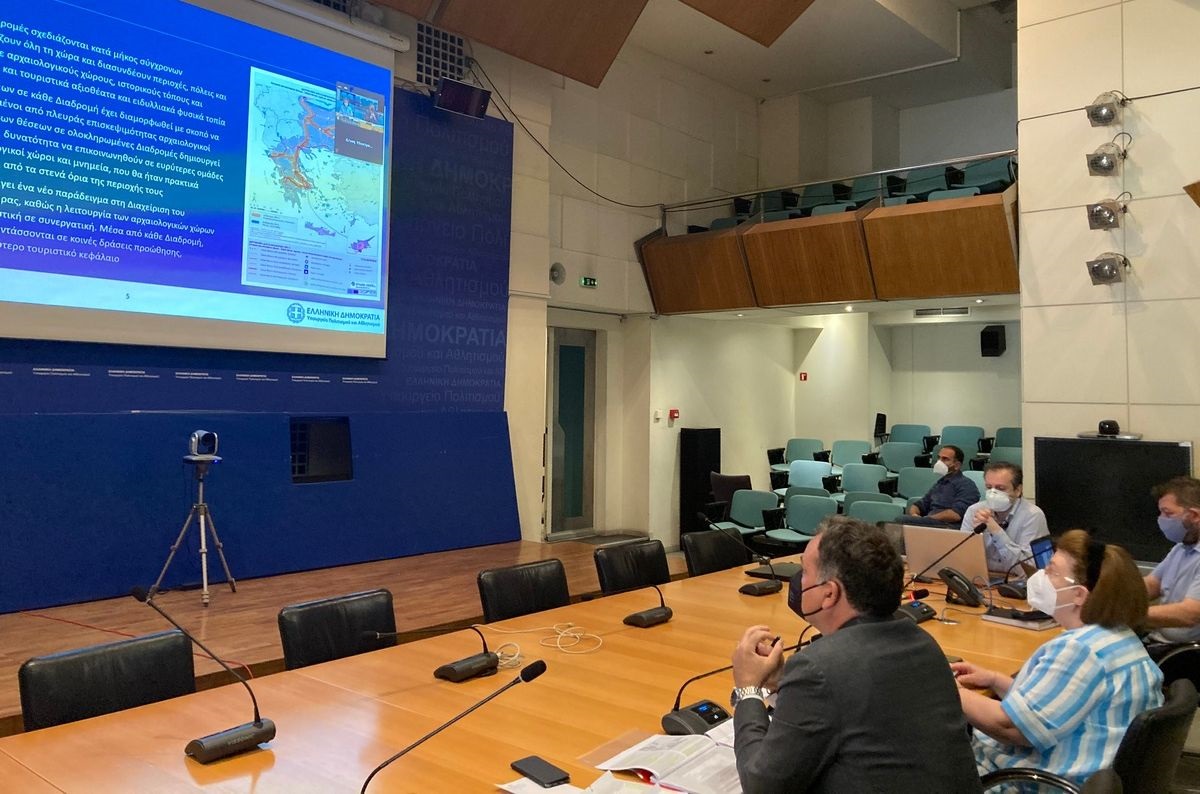 “The project’s main goal is to develop cultural tourism in a balanced way in all regions of the country,” said Mendoni, explaining why the region of Attica has been excluded. “Attica accounts for 44.7 percent of all visitors to archaeological sites and 46.5 percent to museums,” she said.

Mendoni said that approximately 500,000 euros will be allocated to each route for upgrade and enhancement works, 1 million euros will go into the development of digital applications for each itinerary, and 27 million euros will be channeled into maintenance, restoration and promotion of the sites, monuments, and routes.

The minister added that 70 percent of the works must have completed contractor procedures by 2022, 30 percent by 2023, with completion dates set for 2025.

All Museums in Greece Ready to Open on May 14