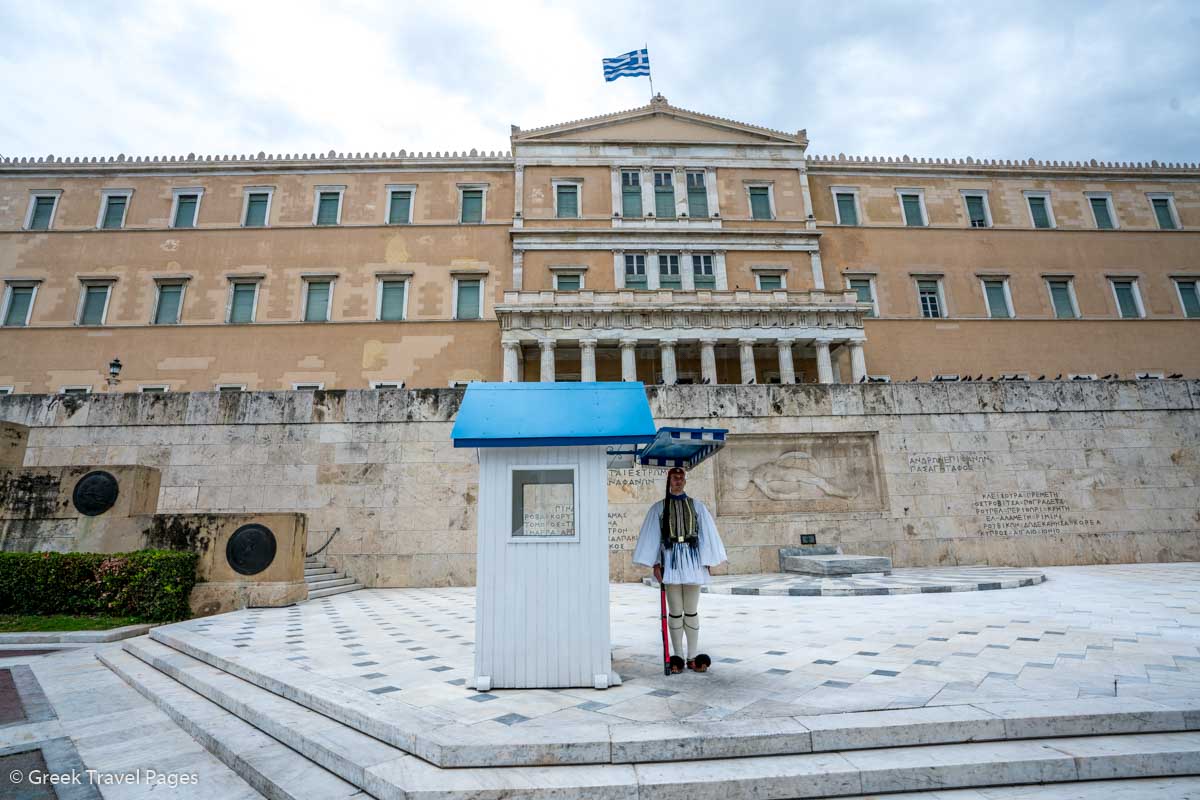 Greece’s national recovery and resilience plan which includes billions of euros worth of upgrade projects and reforms is expected to get the EU’s approval in June, said European Commission Vice-President for Promoting Our European Way of Life, Margaritis Schinas, at the 6th Delphi Economic Forum which opened on Monday.

Schinas announced the news during his opening address at the event, saying he felt confident that the Greek plan would be approved “very shortly in June”.

Dubbed Greece 2.0, the four-pillar plan – once ratified – is expected to pave the way for the country’s recovery with 170 actions worth 60 billion euros (together with private sector support) to be channelled into digital transformation, boosting employment, enhancing health, education, and social cohesion, the green economy, and attracting investment. Additionally, it is expected to create some 200,000 jobs. 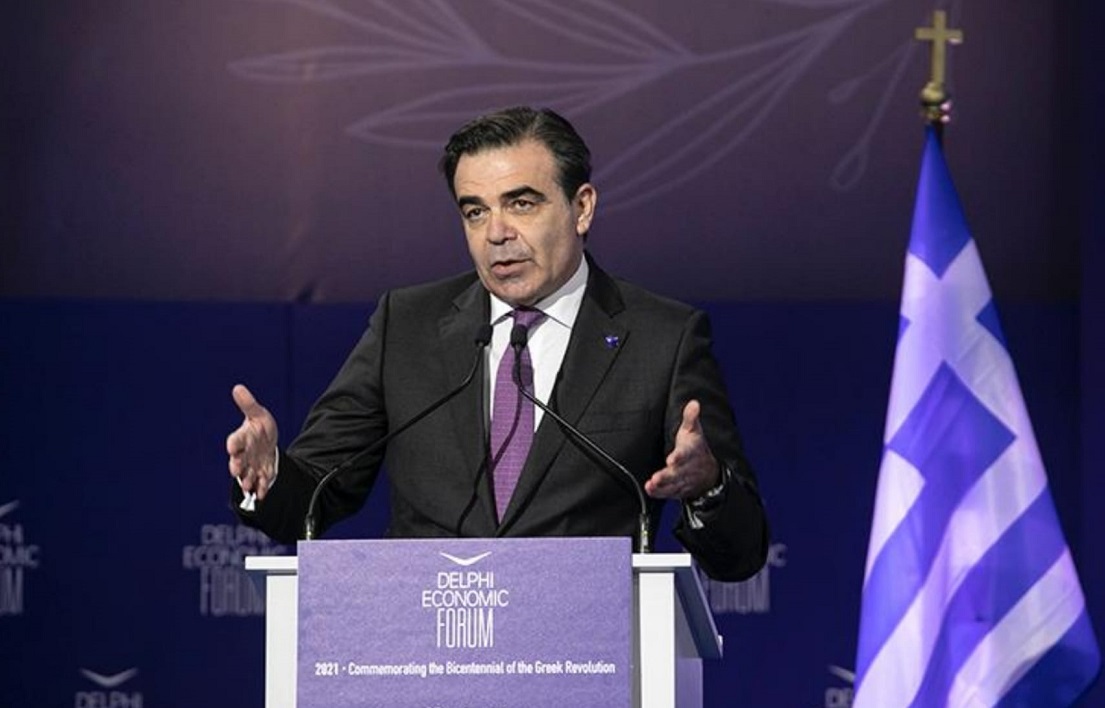 The commissioner described the plan as a historic opportunity for the foundation of a “new Greece, modern, extroverted, creative”, ready to respond to present and future challenges, and able to invest in its significant human resources. The commissioner said it would help “bring back those Greeks who were forced away by the crisis… who will help create the modern infrastructure for innovation in this country”.

Schinas said that the plan was drawn up by Greeks for Greece with the support of the EU and underlined the importance of working together in this unprecedented global circumstance.

The Greek-born EU commissioner also referred to the four strategic directions that will pave the way for Greece’s and the EU’s recovery: health/vaccination, the economy, migration, and lastly, geopolitics in wider Europe.

Video: AEGEAN and GNTO Show Just How ‘Hot’ Greece is as a Tourism Destination