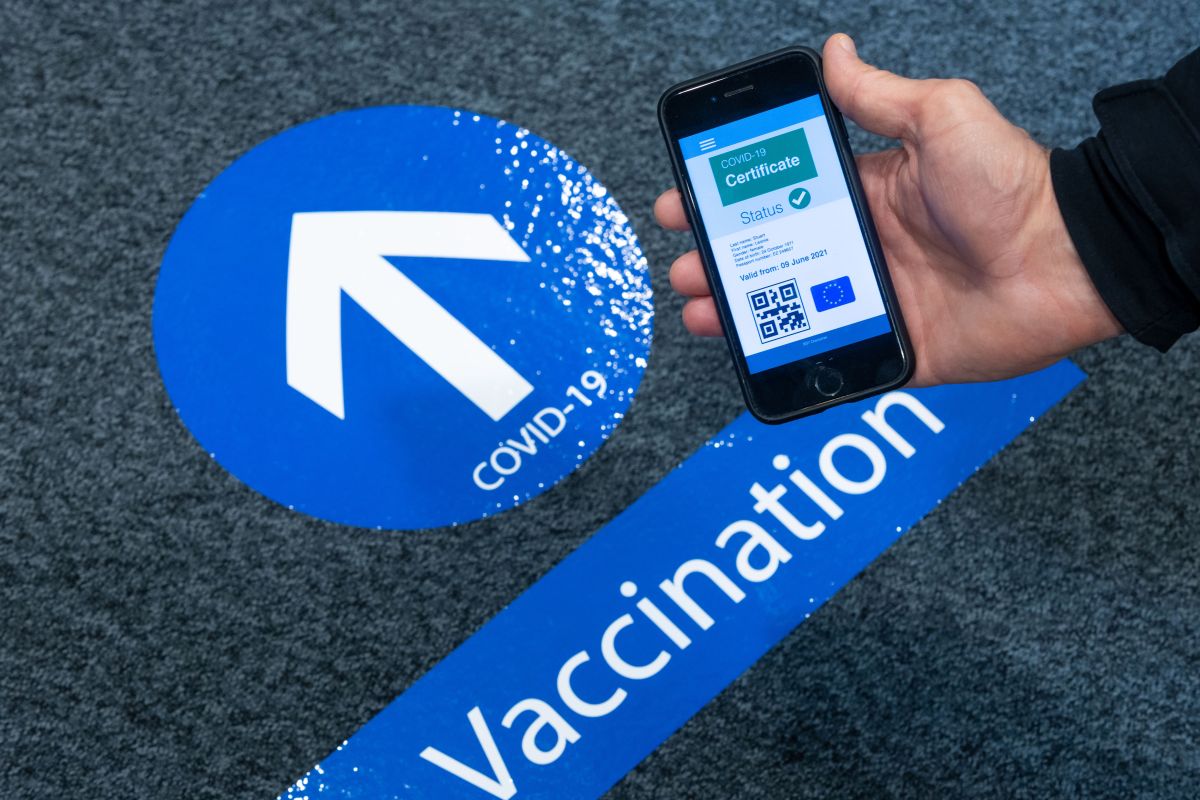 The EU’s Covid-19 Certificate which enables restriction-free travel among member states will be operational by June, said the European Commission recently with Greece being among the first countries to test the system.

Also known as the Digital Green Certificate, the travel pass will indicate whether a traveler has been vaccinated against Covid-19, holds a negative PCR test result or has recovered from the virus.

According to a Euractiv report, most EU countries should be “technically ready” to implement the certificate system by the first week of June with the official launch expected at the end of that month.

At the moment, EU lawmakers are defining the terms and conditions of the document while individual states are working on the technical infrastructure which should be in place across the Union by June.

Late in April, the MEPs agreed to the basic terms and conditions of the certificate. 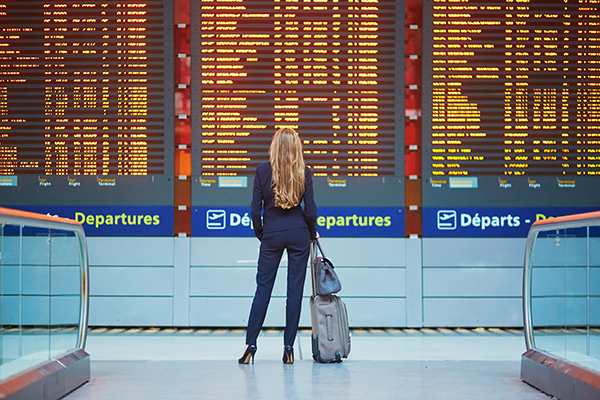 Initially, a group of 20 countries including Greece, France, Italy, Spain and Germany are expected to launch technical checks this week, followed by a second group later this month, and the last states in mid-June.

Last month, EU Justice Commissioner Didier Reynders confirmed that the aim was to get the system operational before the summer tourism season.

In a meeting in Athens on Monday with his Spanish counterpart, Pedro Sanchez, Greek PM Mitsotakis underlined the importance of getting the Covid-19 certificate off the ground as soon as possible. Greece is among the first countries to open to international travelers this week and relies heavily on tourism.

According to Euractiv, the system is expected to ready and legally valid across Europe by June 26.