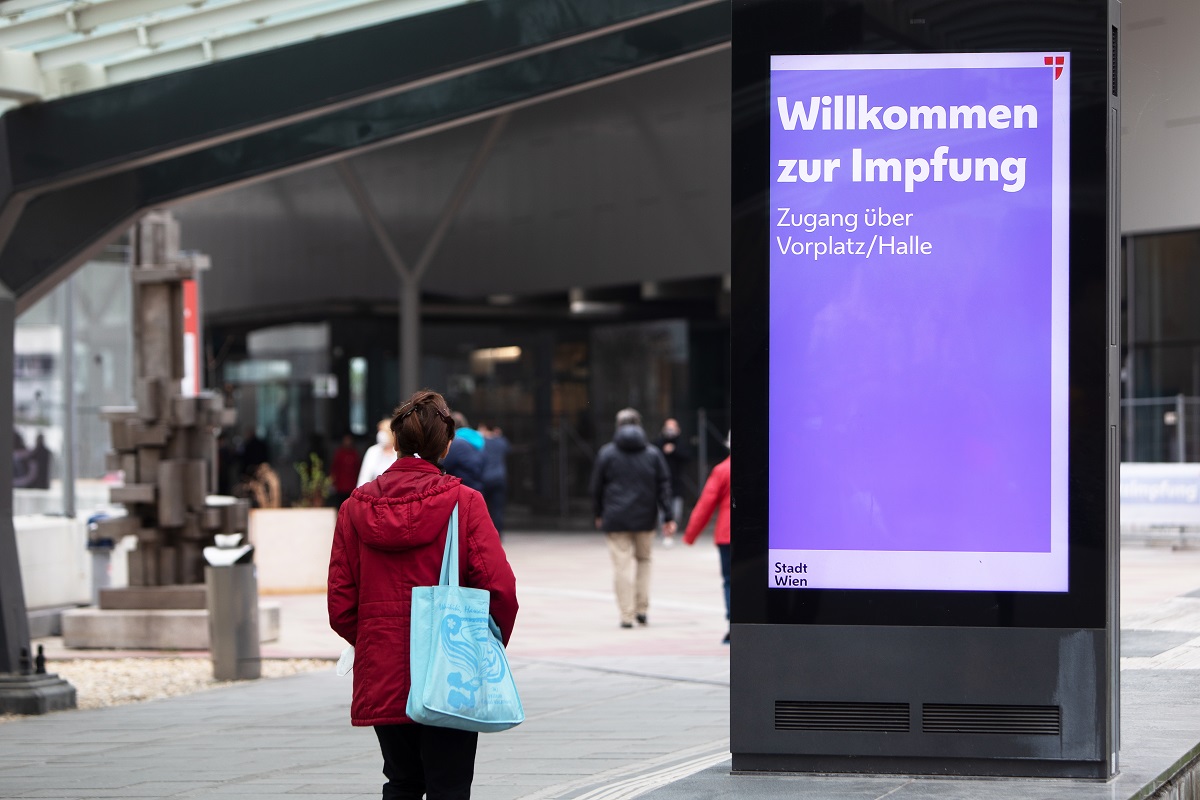 Almost half of the EU’s residents appear to be dissatisfied with measures taken to address the Covid-19 pandemic with the Greeks among the most unhappy, a recent survey published this week found.

According to the European Commission’s Eurobarometer poll carried out in 27 EU states and 12 non-EU countries including the UK, 49 percent said they were unhappy with measures taken, 43 percent satisfied, and 8 percent undecided.

The study’s analysts note that compared to last summer dissatisfaction with the EU’s pandemic management was up by five percentage points.

Inside the EU, the majority of residents in 13 member states said they were satisfied with the bloc’s handling of Covid-19, down from 19 member states in the summer of 2020.

Besides being unhappy with the EU’s overall management of the health crisis, Europeans were even more disappointed with their own governments.

More than half said they were not impressed with the measures being implemented by their own governments, up by 19 percentage points since the summer of 2020.

“Satisfaction has deteriorated spectacularly since summer 2020, when the situation was the opposite, with 62 percent ‘satisfied’ vs 37 percent ‘not satisfied’,” Eurobarometer analysts said in the poll report.

The least impressed with their governments’ Covid-19 response were citizens of Latvia (79 percent), the Czech Republic (76 percent), and Slovakia (75 percent) with people in Denmark, Luxembourg and in the Netherlands expressing satisfaction at 79 percent, 73 percent, and 71 percent, respectively.

Trust in the EU Still Strong 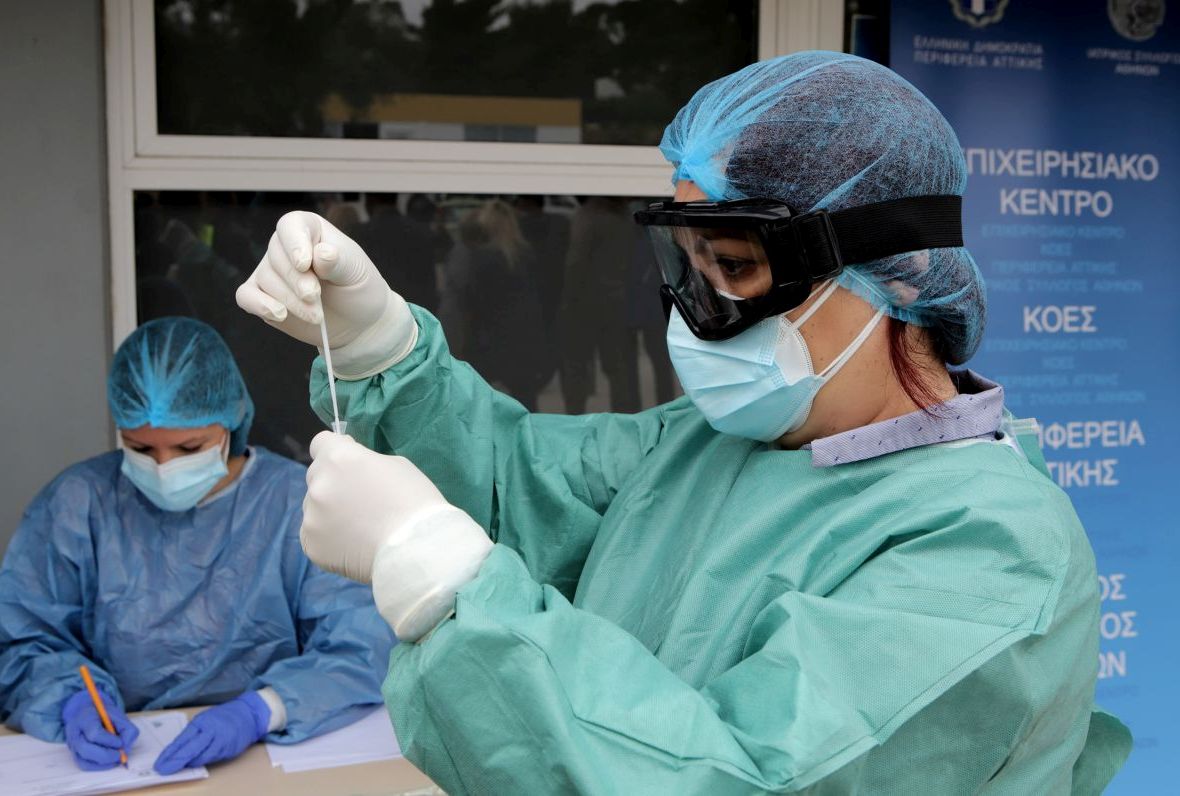 Despite the overall discontent, EU residents continue to trust that the Union’s authorities will ‘make right decisions’ in the future.

General trust in the EU is now stronger than it has been in more than a decade with nearly half of those polled saying they have confidence in the European Union (49 percent), up by 6 percentage points against last year.

At the same time, however, trust in national governments was down by 4 percentage points against last year to 36 percent.

“At least half of the population trust the EU to take the right decisions in the future in 24 countries,” the study said.

Again more than half (55 percent) of Greeks polled said they do not trust the EU to make the right decisions in the future as do 53 percent in Czechia and 50 percent in Austria.

Compared to the summer of 2020, trust in the EU to make the right decision in the future fell in 17 countries including Germany, Belgium, and Latvia.

Four in 10 said they consider health and the  economy as top concerns. More specifically, of those polled, 38 percent said health was the most important issue, up by 16 percentage points since last summer while 35 percent said the economy was a primary concern.

Indicatively, more than six in 10 said they believe their country’s economy will only recover from the impact of Covid-19 in 2023 or later.