Gulf Air, the national carrier of the Kingdom of Bahrain, has added Santorini and Mykonos in Greece to its global network this summer.

Both Greek islands will be served by the airline’s new Airbus A320neo with two weekly flights from Bahrain each starting from June 2 until September 22 for Santorini and from June 3 until September 30 for Mykonos.

According to a company announcement, the seasonal summer routes to Santorini and Mykonos will boost the airline’s network with popular boutique seaside destinations that are favourite to many tourists and families in the Kingdom of Bahrain and the region especially as demand for travel grows gradually towards the summer holidays with travel restrictions easing off in Europe.

“Reviewing potentials and listening to our customers’ feedback, we are confident that both Greek islands will provide the perfect experience for honeymooners, friends and families to spend their holidays. We will be flying to both these destinations for the first time in the history of Gulf Air and we will be the only airline in the region flying to Santorini,” AlAlawi added. 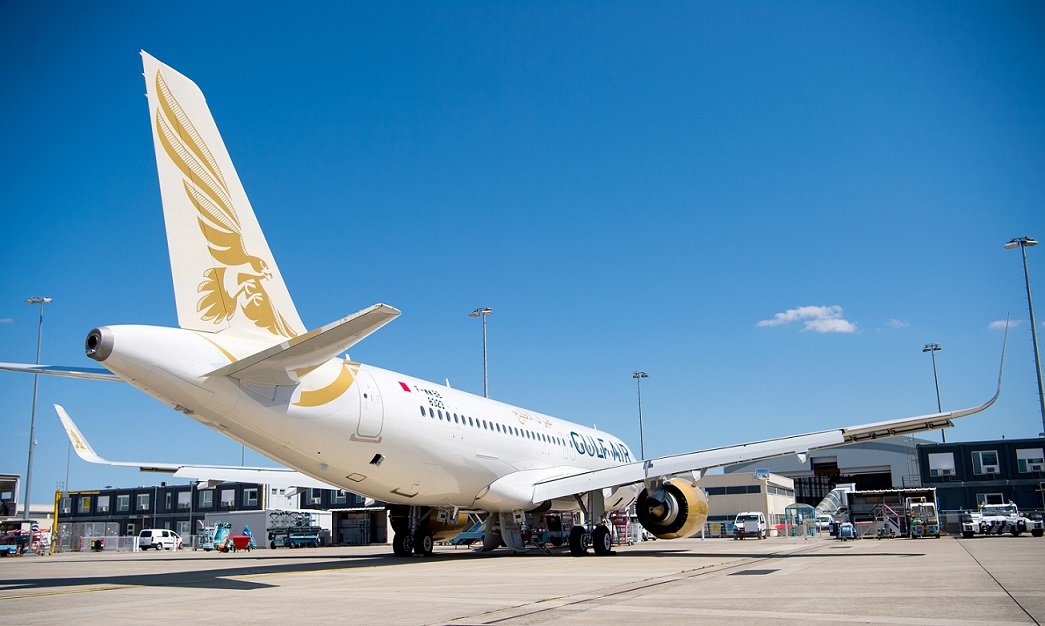 In 2019 and in line with its strategy to become the customer’s airline of choice, Gulf Air announced its boutique business model concept which would reinforce its focus on product and customer experience.

Similarly with the hospitality industry, Gulf Air differentiates itself as a boutique airline that is unique in the way it operates in comparison to airlines that are more volume driven. This approach is expected to give the airline a competitive advantage that is being translated currently within the revamp of its new fleet, new Falcon Gold class offering, upgraded economy class experience, new destinations and its presence in the new terminal at Bahrain International Airport.