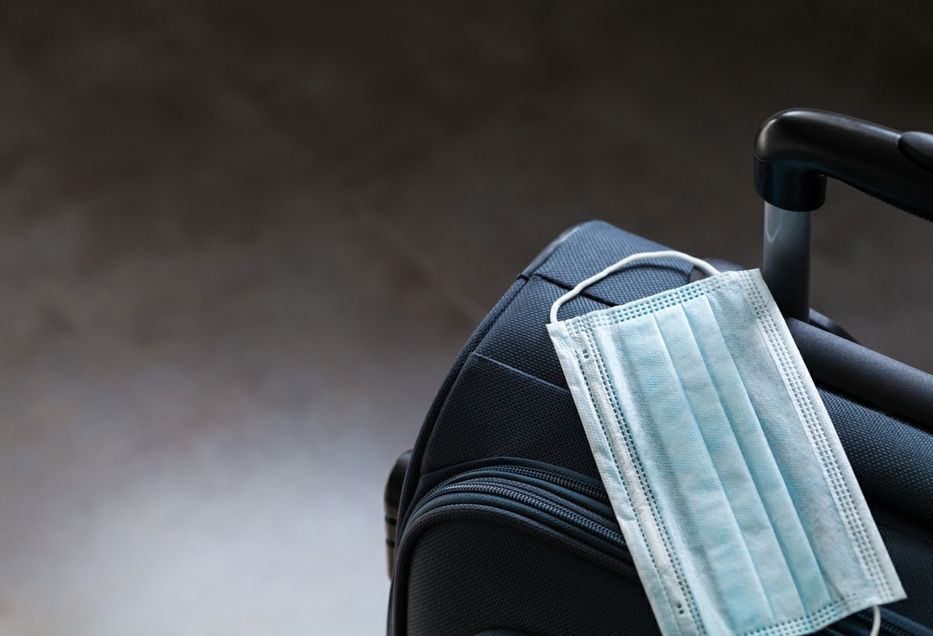 The governments of Greece and the Kingdom of Bahrain have reached an agreement on the mutual recognition of vaccination certificates to facilitate cross-border movement between the two countries, the Greek Ministry of Foreign Affairs said on Thursday.

A first of its kind between the two countries, the agreement has been reached following recent talks between Greece and Bahrain, in addition to communication between the ministries of Foreign Affairs and Health in both countries.

According to the agreement, vaccinated certificates will be mutually recognized facilitating travel for the citizens of both countries according to the standing coronavirus (Covid-19) restrictions and protocols.

The identification process in the near future will be carried out digitally, which is expected to greatly facilitate entry into Greece and Bahrain and is expected to promote tourism, trade and economic relations between the two countries.