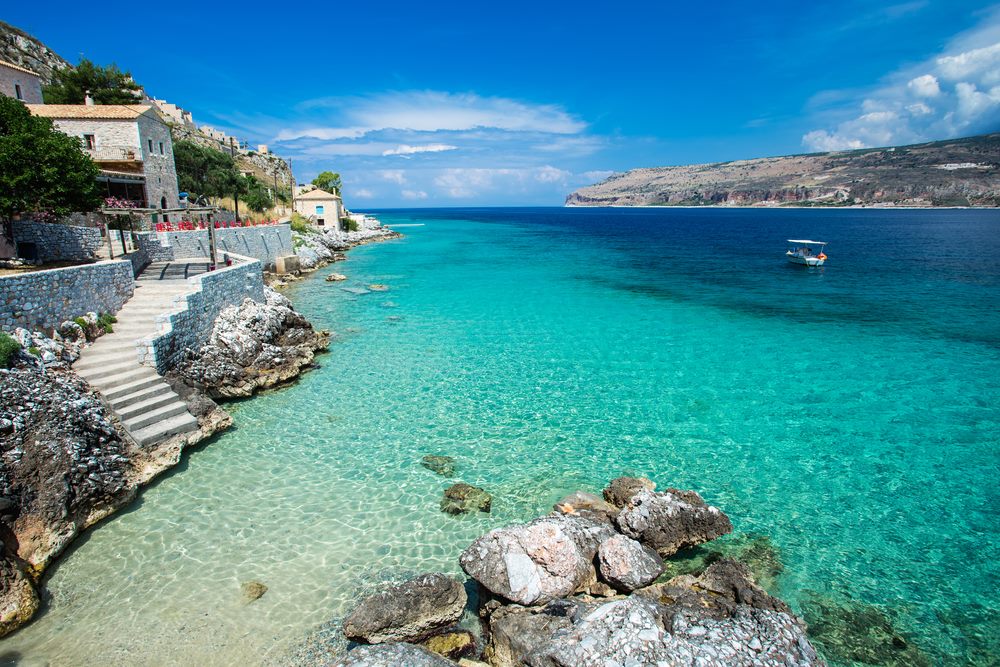 Although Germans are dreaming of the Greek islands this year, Greece’s epidemiological situation is negatively affecting their travel plans for the summer season ahead, local tourism experts say.

Greece is still considered a “high-risk” area for German authorities with most Germans appearing reluctant to travel to Greek destinations, according to the Director of the Greek National Tourism Organization (GNTO) service in Germany Paraskevi-Maria Stroubou.

Another discouraging factor is the obligation of travelers to self isolate for two weeks upon their return from Greece to Germany. Those who show a negative Covid-19 test can end the quarantine on the fifth day.

Stroubou gave an analysis of the German tourism market during the Greek Panorama Virtual expo that was held recently by North Events and Travel Media Applications.

As she said, Germany is struggling to limit the spread of the coronavirus (Covid-19) pandemic, despite the fact that the country’s vaccination program had accelerated during the last weeks of April.

Lack of early bookings for Greece

“It will be a difficult [tourism] restart, as Greece must first restore the people’s trust in its health conditions. We expect arrivals to start after July 15. Provided that there won’t be a fourth wave of the pandemic in Greece, we hope to extend the summer season until October or even November,” said Michalis Vamiedakis, development consultant at Danaos Travel and president of Allsun Hotel – Greece during the Greek Panorama tourism expo. 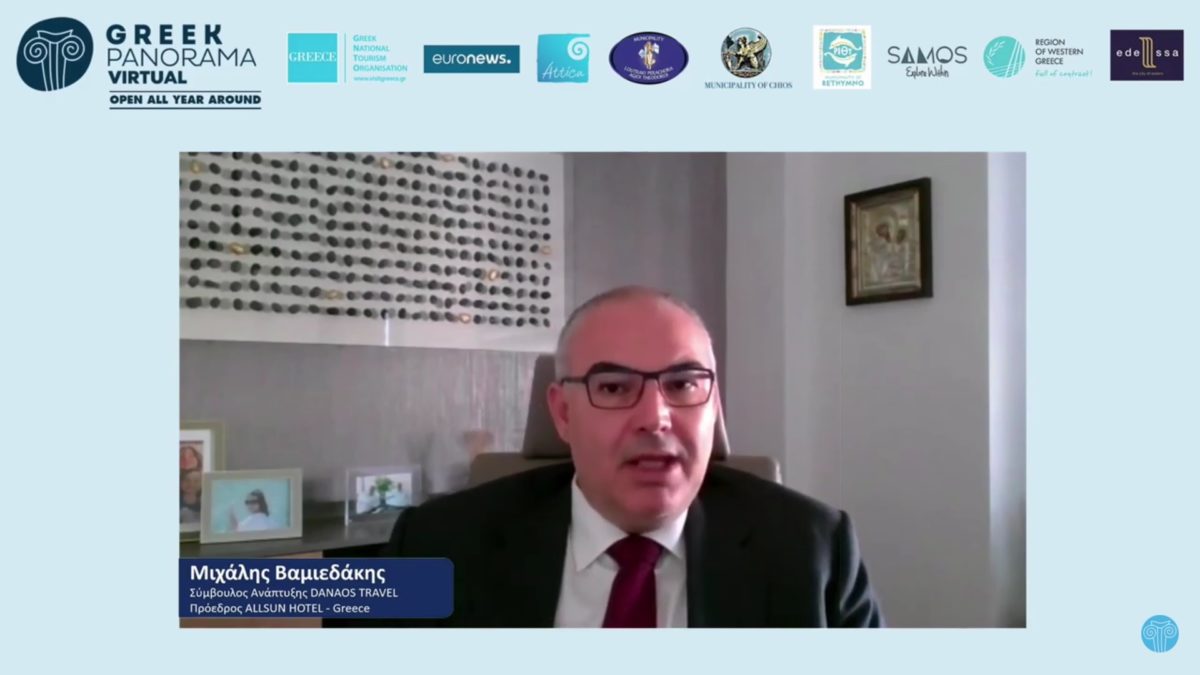 Referring to 2022, Vamiedakis estimated that early bookings from the German market could start from the fall and lead to a successful tourism season, “as long as health conditions allow it”.

In efforts to maintain the strong interest of Germans for Greece, the GNTO service in Germany is planning to launch a number of promotional actions in the coming weeks.

The GNTO will roll out joint advertising programs with local tour operators and major airlines with the aim to ensure a minimum capacity for Greece this summer.

In addition, the organization will launch an advertising campaign in leading German media.

Germany is among Greece’s top source tourism markets, with the majority of German travelers opting for the Greek islands of Crete, Rhodes and Kos.

According to Stroubou, there is also a growing interest for destinations in Central Macedonia and the Peloponnese.

The Greek Travel Pages (GTP) is a communication sponsor of the Greek Panorama Virtual event.