PM: Greece Ready to Open to Travelers with Tried and Tested Protocols 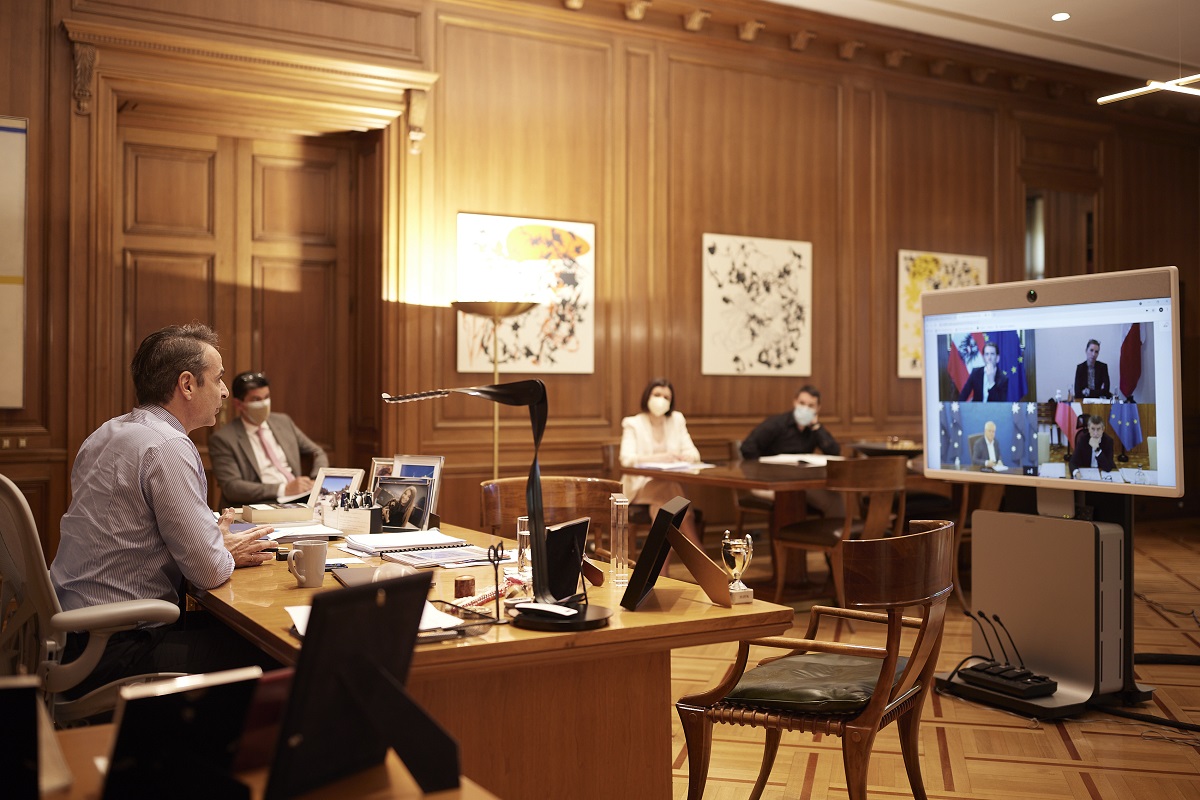 Mitsotakis spoke during a teleconference of Smart Covid-19 Management Group leaders on Wednesday, who exchanged knowhow, national epidemiological data, the success of vaccination rollouts and the need to bring more people on board, and the development of the EU’s travel pass.

The Greek PM briefed his colleagues – which included Austrian Chancellor Sebastian Kurz, Australian Prime Minister Scott Morrison, Danish Prime Minister Mette Frederiksen, and Czech Prime Minister Andrej Babis – on the step-by-step actions taken by Greek authorities to re-open to travelers including the controlled re-start of market activities and the use of self-tests, which he said will allow additional Covid-19 case detection.

Mitsotakis spoke days after Greece re-opened cafes and restaurants, which had remained closed for six months. 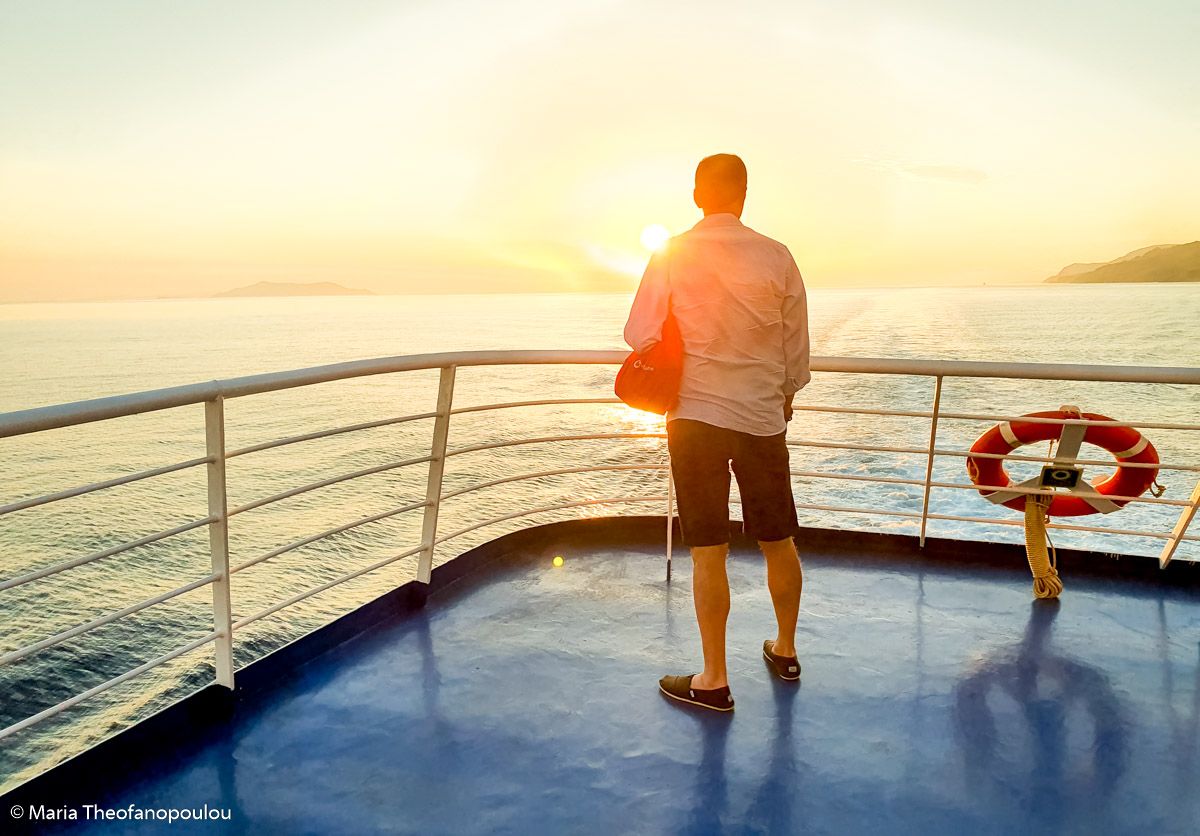 The prime minister went on to note that many Europeans are eager to travel, adding that Greece is now ready to welcome them in enhanced safety thanks to the experience gained last year.

Earlier today, during the weekly press briefing, Government Spokesperson Aristotelia Peloni confirmed that Greece would be accepting all tourists as of May 15, when Greeks too will be allowed to travel domestically. She added that the texting requirement will be discussed this week.

Europe Day: Discover the European Union on May 9