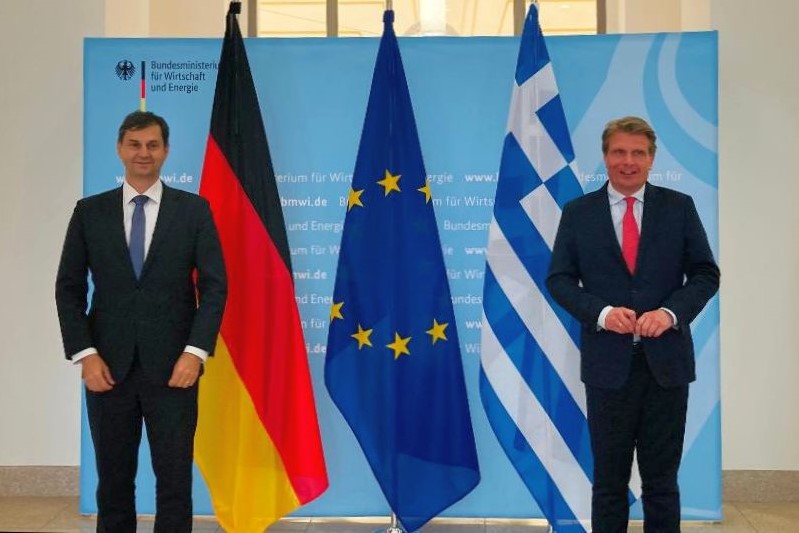 Tourism issues including ways to enable travel between Germany and Greece in the aftermath of Covid-19 topped the agenda of talks between Greek Tourism Minister Harry Theoharis and German officials during his visit to Berlin this week.

Theoharis met with Federal Government Commissioner for Tourism Thomas Bareiß, who said that the German government was “seriously considering” lifting a mandatory quarantine requirement for vaccinated German tourists returning from holidays in Greece.

Theoharis said the “prospect of easing conditions for the return of German tourists to their country is expected to significantly facilitate their decision to travel to Greece”, adding that the decision would likely take effect in June.

Other issues on the agenda included the implementation of the EU-wide Covid-19 certificate (Digital Green Certificate). Theoharis said Greece would be able to issue the travel pass early next month while Germany is set to grant the certificate at the end of June.

Additionally, the two parties discussed European Commission recommendations for the simplification of travel guidelines for third country non-EU nationals as well as ways to strengthen cooperation on tourist exchange between Greece and Germany. 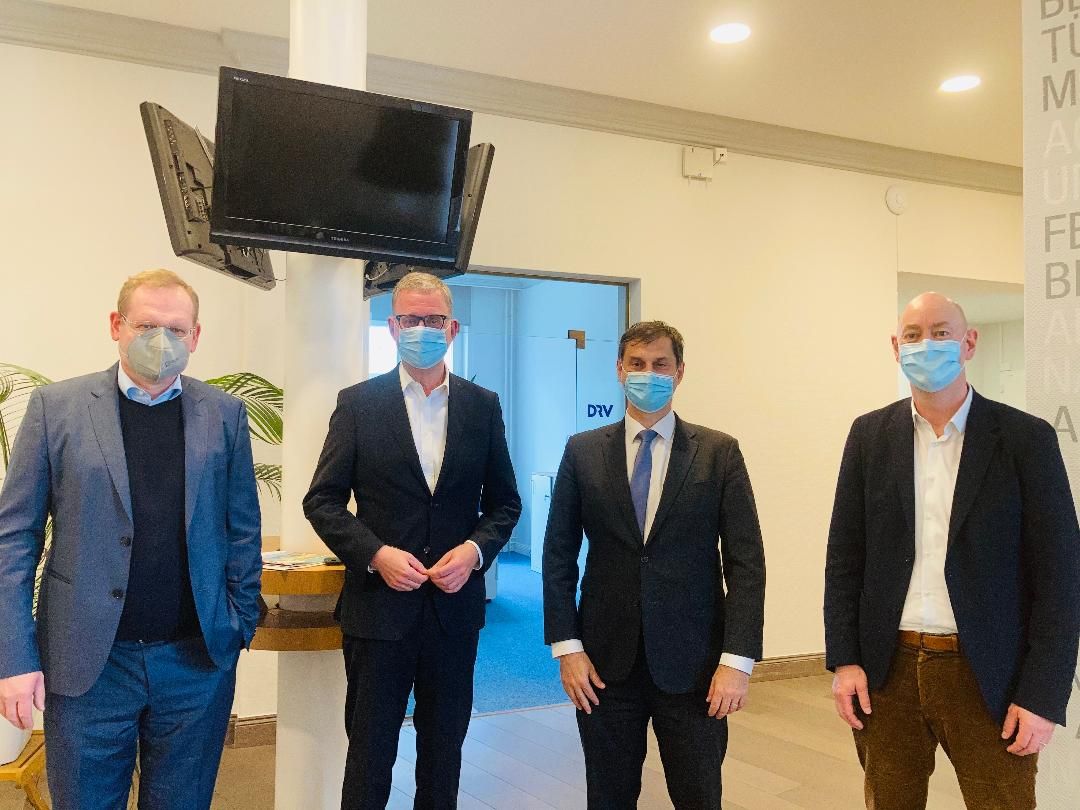 Theoharis also held talks with German travel association (DRV) representatives, who announced plans for the association’s upcoming conference with over 700 participants to be hosted in October at the Costa Navarino Resort in Messinia, Peloponnese.

Theoharis also met with TUI Group executives and was interviewed by German media. While in Berlin, Theoharis told Deutsche Welle, that Greece was ready this year to welcome visitors, “equipped with more knowledge and more tools; vaccination programs, rapid testing and self-tests”.

TUI Planning to Restart Greece Holidays from May 14

PM: Greece Ready to Open to Travelers with Tried and Tested Protocols