Transport Disruption in Greece on May 4, May 6 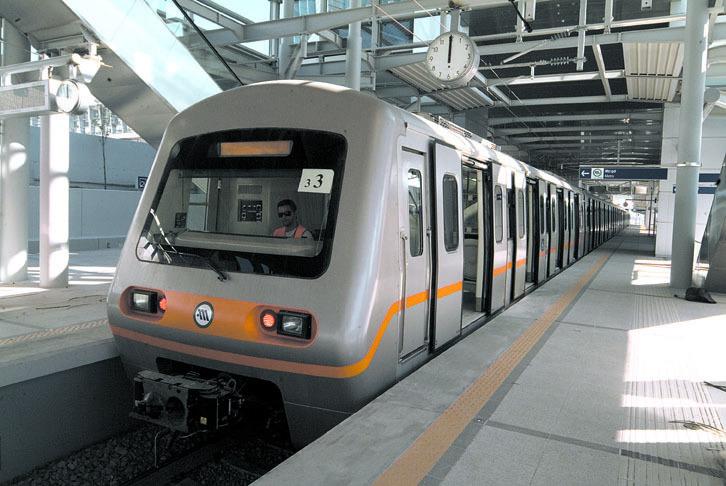 Transportation in Athens will be disrupted on Tuesday, May 4, as public transport employees have announced their participation in industrial action called by the General Confederation of Greek Labor (GSEE) to mark Labor Day.

Usually celebrated on May 1, Labor Day was postponed this year as it coincided with Holy Saturday.

According to announcements, on Tuesday, May 4:

– OASA buses will operate only between 9am – 9pm

– trains of railway service operator Trainose will not be running for 24 hours and so there will be no services on the suburban railway (Proastiakos).

ILPAP trolley-buses and trains of the electric railway (ISAP) will operate normally.

Transportation in Athens will also be disrupted on Thursday, May 6, as the Athens Labor Union has announced a 24-hour strike in protest of a new labor bill presented by the government.

As a result, there will be no service on electric railway (ISAP) trains, Athens metro lines 2 and 3, trams or ILPAP trolley-buses for 24 hours. 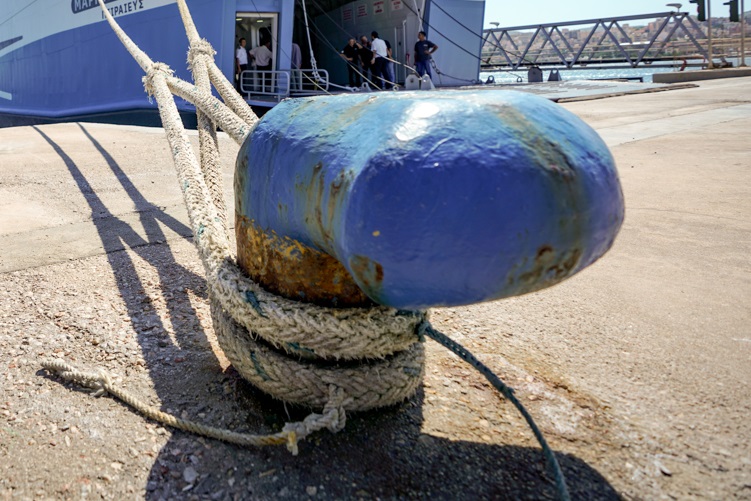 Thirteen seamen’s unions have announced a 24-hour strike on Thursday, May 6, to mark Labor Day.

The strike, which is supported by the Pan-Hellenic Seamen’s Federation (PNO), is expected to cause disruption to ferry transport in Greece.

Travelers who have booked ferry tickets for May 6 are advised to check with their travel agents or contact local port authorities for further information.

Greece’s air traffic controllers have also announced a four-hour work stoppage on Thursday, between 11am and 3pm (local time). AEGEAN and Olympic Air have announced flight cancellations and reschedules for Thursday.

Greece will Open Organized Beaches on May 15