Ryanair has the Greek Islands on its List for Summer 2022 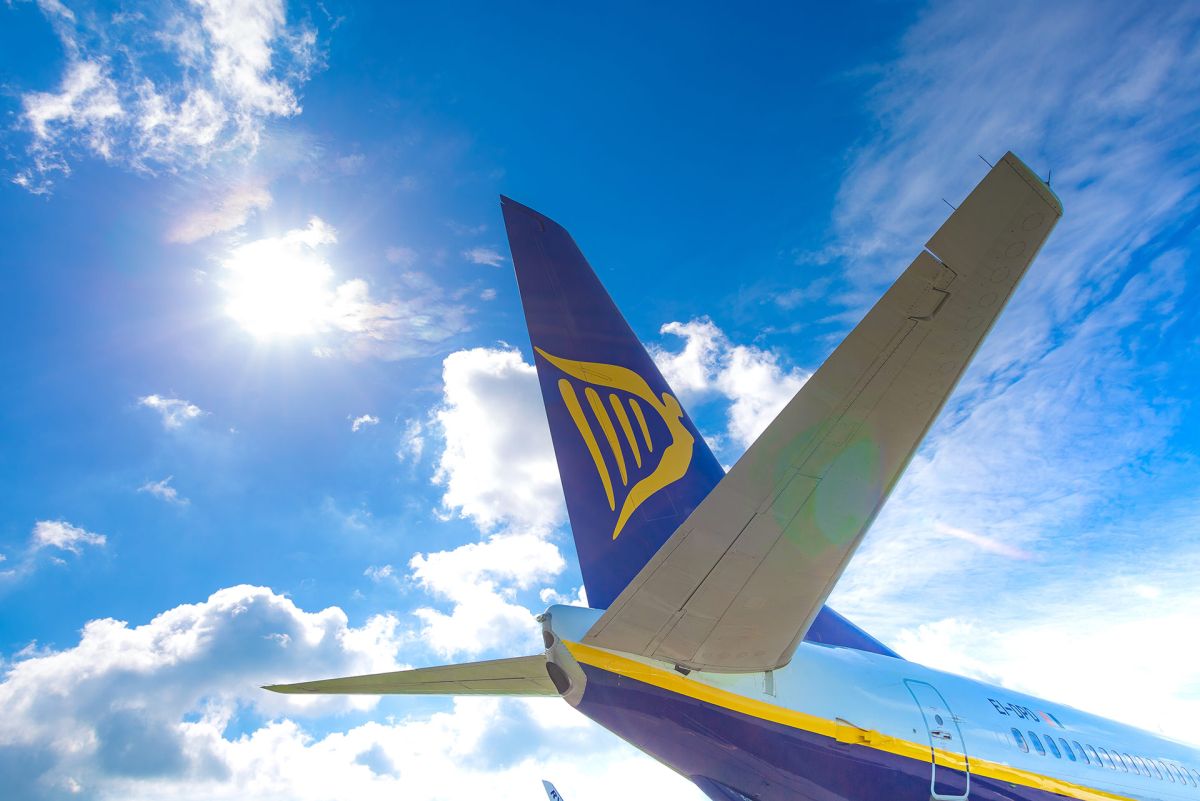 Ryanair on Tuesday announced that the Greek islands are among the popular summer destinations included on its list of routes for Summer 2022.

The airline’s early release of its Summer 2022 schedule already includes over 10,000 flights per week across 500 routes to Europe’s “favourite city and sunshine” destinations.

“With over 10,000 flights every week and further destinations to be released in the coming months, customers can now make travel plans for Summer 2022 with greater ease,” Ryanair’s Director of Commercial, Jason McGuinness, said.

“We have launched routes to firm favourites such as Malaga, Malta, Palermo, Venice, Faro, Tenerife and the Greek Islands, with many more to be added soon,” McGuinness added.

Ryanair has launched a seat sale at low fares for travel until the end of October 2022, which must be booked by midnight Thursday, April 29, on the company’s website.