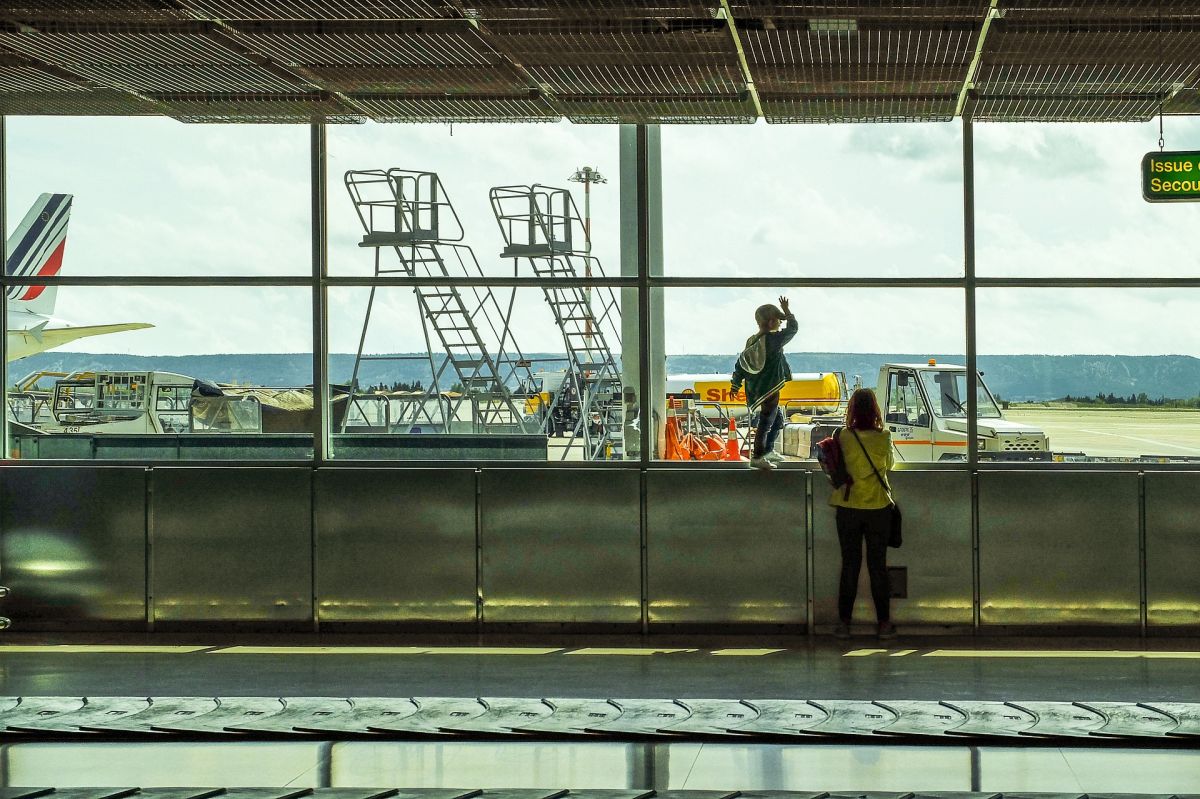 As part of precautionary measures that will ensure the safe stay of all visitors as well as make travel affordable, the Hellenic Federation of Hoteliers (POX) is requesting that the government reinstate its Covid-19 PCR testing requirement for children aged 12 and above.

The request came following the latest Covid-19 aviation directive which states that the rule that sees all travelers from abroad submitting a negative Covid-19 PCR test performed up to 72 hours before arrival in Greece, also includes children entering the country, aged five and over.

In its letter to Tourism Minister Harry Theoharis, POX is citing the financial burden of PCR testing for children over five (from the previous 12) under the currently announced rules, noting that it will make visiting Greece for families “unaffordable”. 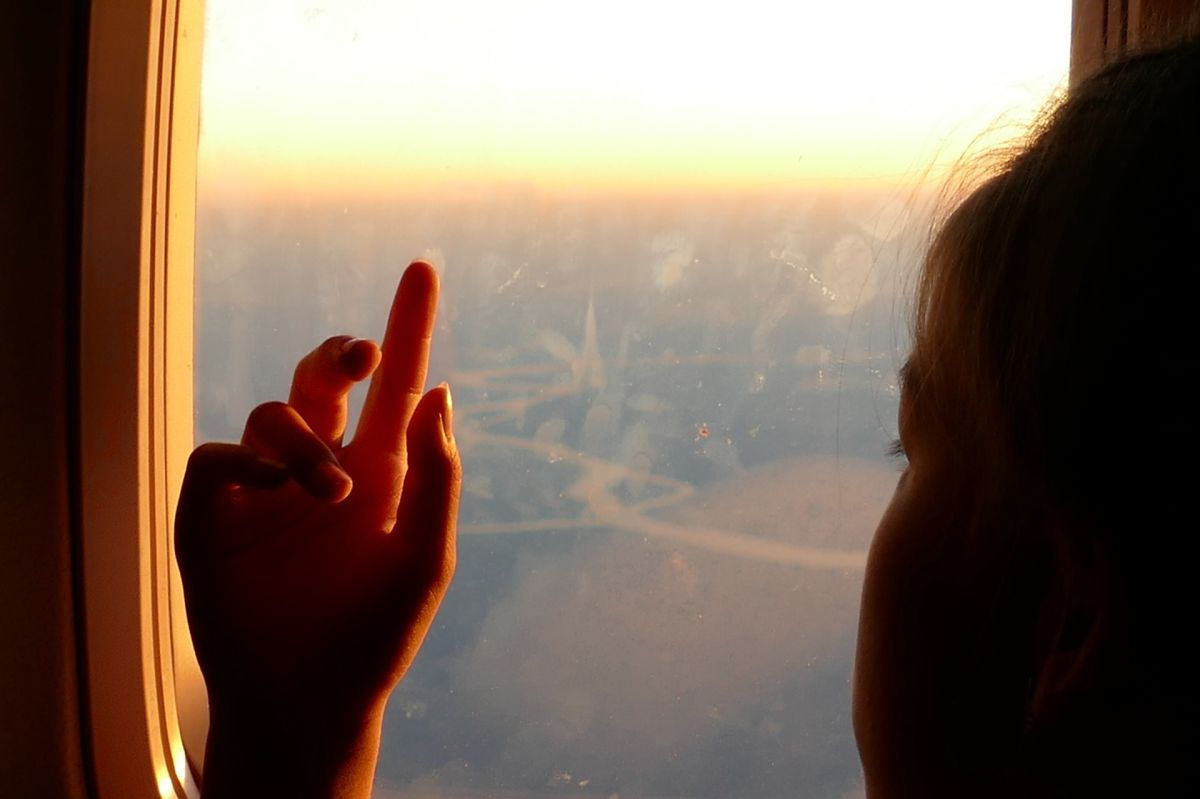 POX President Grigoris Tasios has repeatedly expressed concern about summer reservations, which he said are currently on hold until the end of June or July, when the country’s 10,000 hotel units are set to re-open, and “which will need higher occupancy rates to survive”.

“We’re expecting actual tourist flows from June 15 onwards, when the Balkan and Western markets return, which under normal circumstances should have already been here in terms of bookings,” he told public broadcaster ERT1.

POX goes on to note that instead, given the high cost of PCR tests, authorities should consider gradually permitting entry into the country with rapid testing, which it says is stipulated in EU regulation and is considered “reliable”.

In this way, the federation says, without risking safety, “we reduce the cost of travel to our country for our visitors and create the conditions for travelers to return to their countries of origin with the same rapid testing requirement rather than PCR tests, which most tourist destinations cannot objectively afford”, said POX.