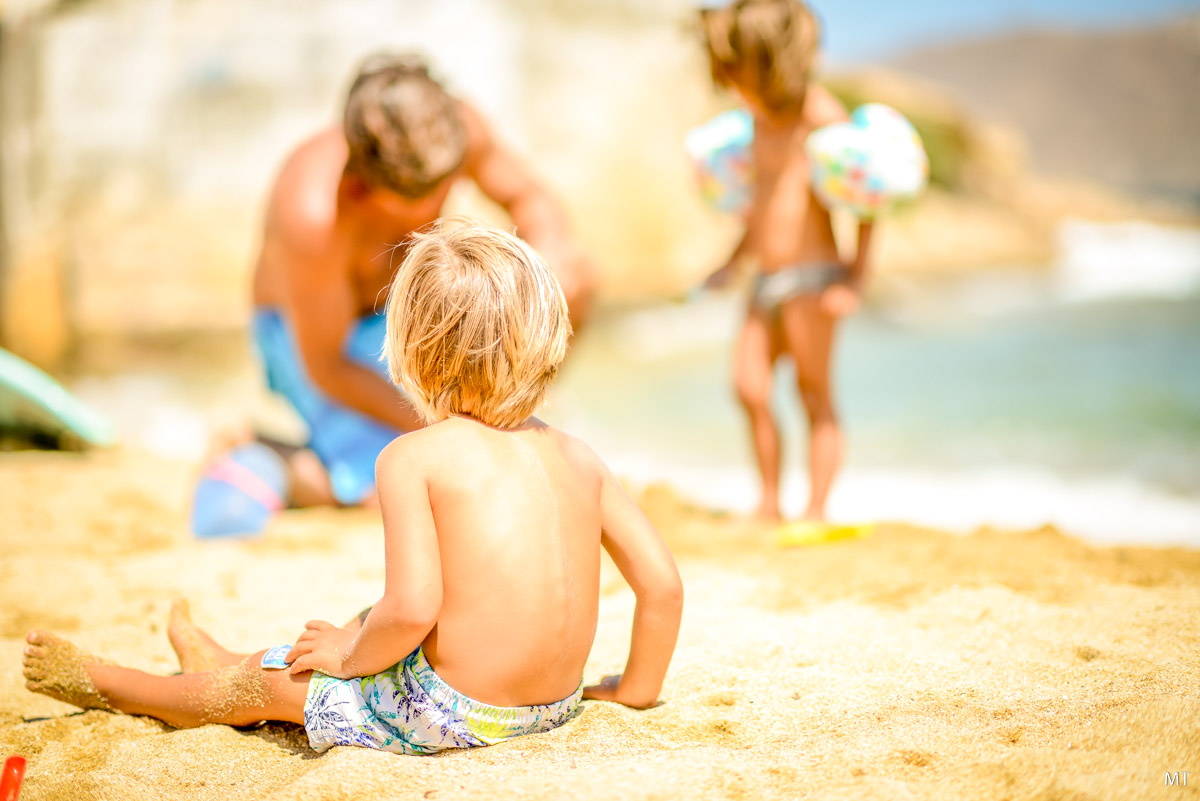 Travel analytics firm ForwardKeys has observed a surge in issued tickets to Greece from the UK following the announcement made by British Government in February.

According to ForwardKeys, Greece is among the most resilient destinations within the EU along with Cyprus and Spain.

“The European destinations that have announced their willingness to welcome UK tourists have been favoured the most at the moment,” says Olivier Ponti, VP of Insights at ForwardKeys.

It should be noted that Greece has already lifted quarantine restrictions for UK travelers who have been fully vaccinated or tested negative for Covid-19. Greece will officially open for tourism on May 14. 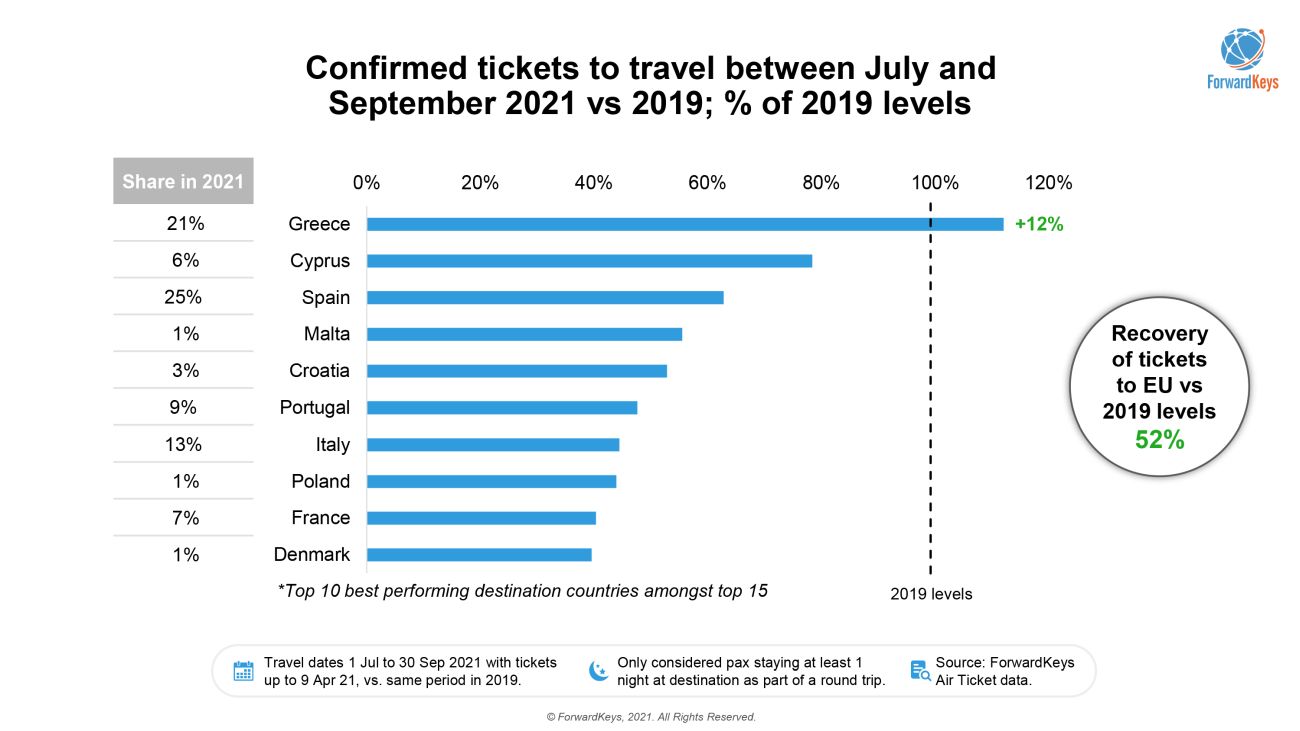 Ponti points out that while Spain accounts for the biggest share in terms of travel volumes this summer – 25 percent of total tickets to international destinations – “Greece is looking particularly well”.

Tickets to travel to Greece between July and September are at 12 percent of 2019 levels, the travel analytics firm revealed.

“An amazing performance, especially considering that the recovery of tickets to EU destinations, when compared to pre-pandemic levels, is at 52 percent,” he said. 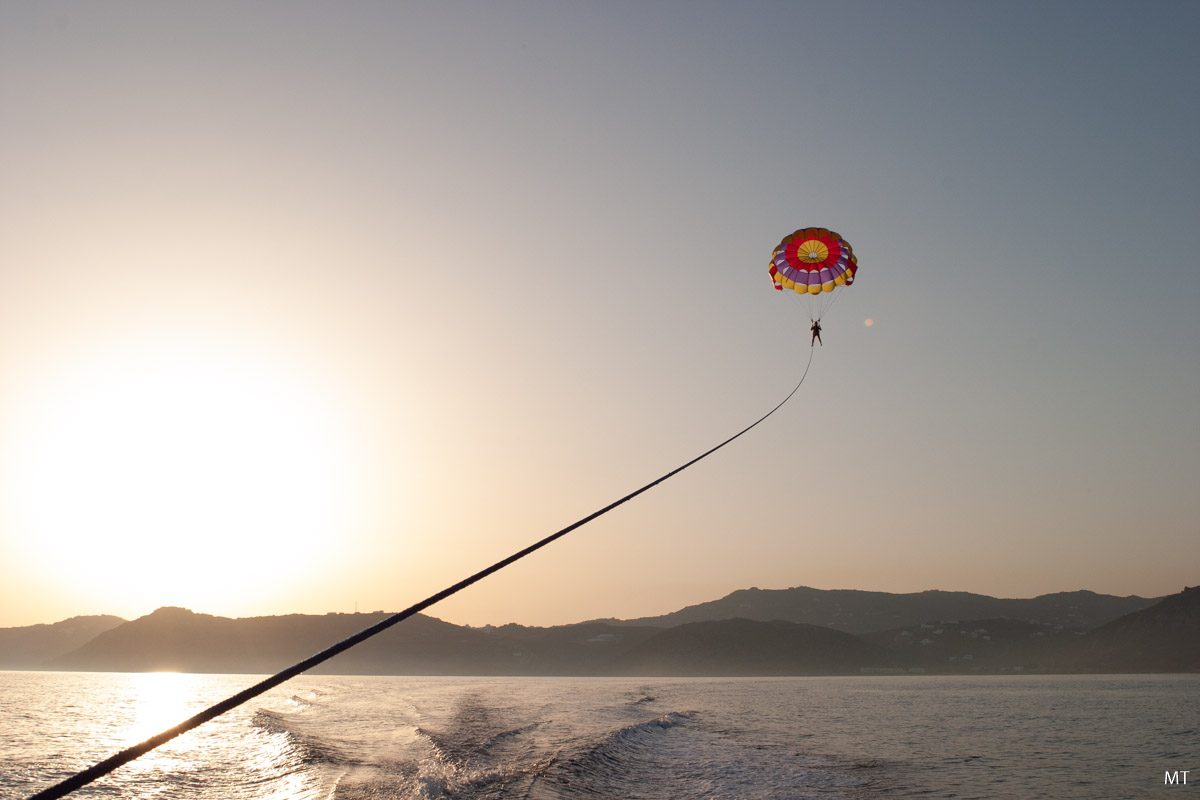 Following his February announcement of the UK’s roadmap to recovery, the country’s prime minister, Boris Johnson, in early April again said that the earliest non-essential international travel could resume is from May 17.

“No doubt that all eyes are on when the UK PM will make the final announcement regarding travel restrictions and conditions for outbound UK travellers, closer to the pre-set date of May 17,” ForwardKeys noted in its announcement.

Seventy million outbound trips from the UK to Europe took place in 2019 mainly for holidays (76 percent), representing around £40 billion of spending, according to data from the UK Office for National Statistics.

Commission Sees ‘Glimmer of Hope’ for EU Tourism this Summer