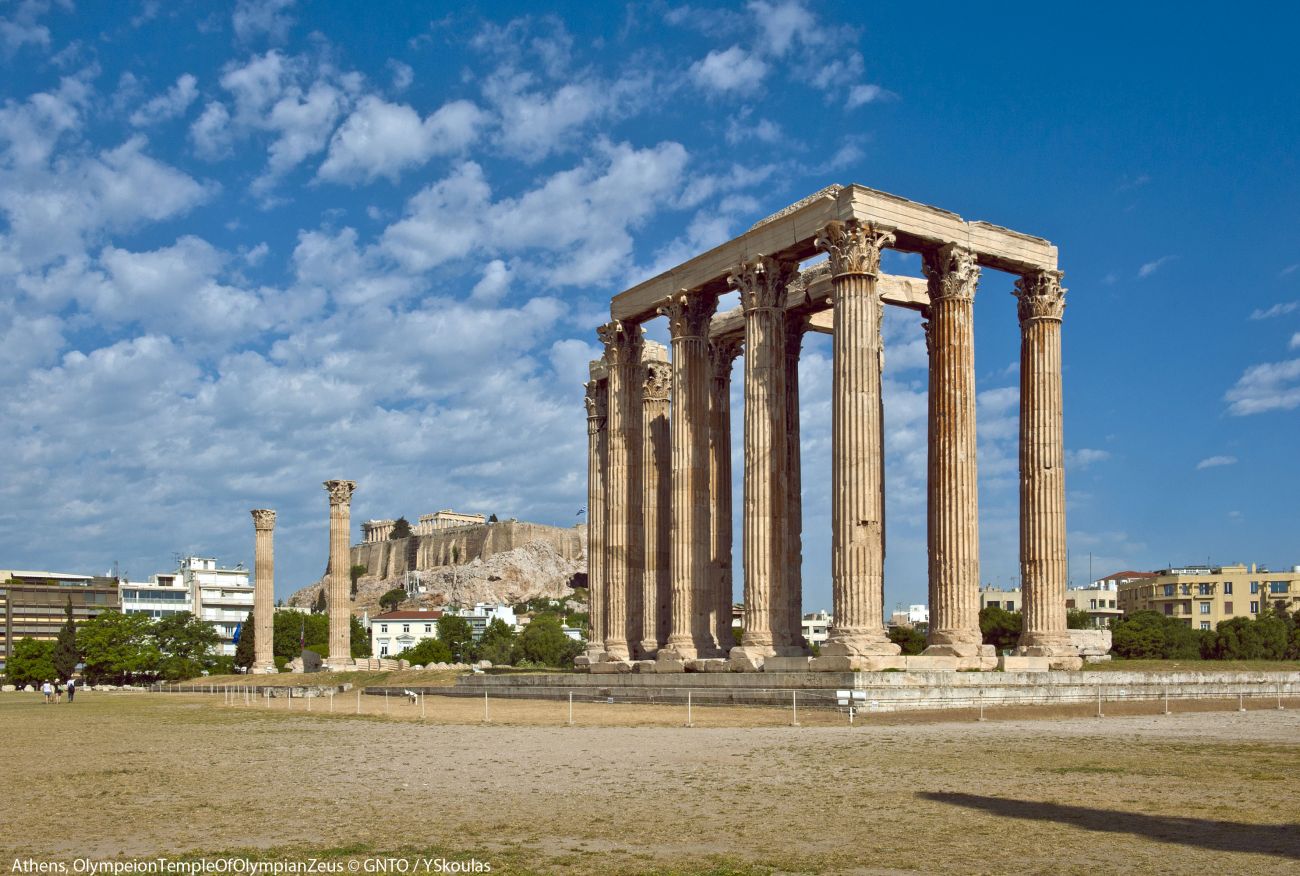 Tourism revenue in Greece for the first two months of the year nosedived by 90 percent, while travel payments also decreased by 294 million euros or 88.3 percent to 39 million euros as a result of ongoing travel restrictions to curb the Covid-19 pandemic, according to provisional data released recently by the Bank of Greece.

More specifically, in January-February 2021, travel receipts fell by 453 million euros or to 49 million euros impacted by an 87.9 percent decline in incoming traveler flows and a 19.6 percent decrease in average expenditure per trip.

The number of incoming travelers in January-February, fell by 87.9 percent to 172 thousand against 1,417 thousand in the same period a year ago with traveler flows through airports down by 85.1 percent and via road border-crossing points down by 85.6 percent.

In the same two months, the number of EU travelers declined by 84.6 percent year-on-year to 102 thousand with those from outside the EU down by 90.7 percent to 71 thousand.

Travel receipts in February fell by 89.4 percent year-on-year to 23 million euros, down from 221 million euros in the same month last year as a result of an 87.8 percent decline in inbound traveler flows and a 12.8 percent decrease in average expenditure per trip.

Receipts from major countries of origin 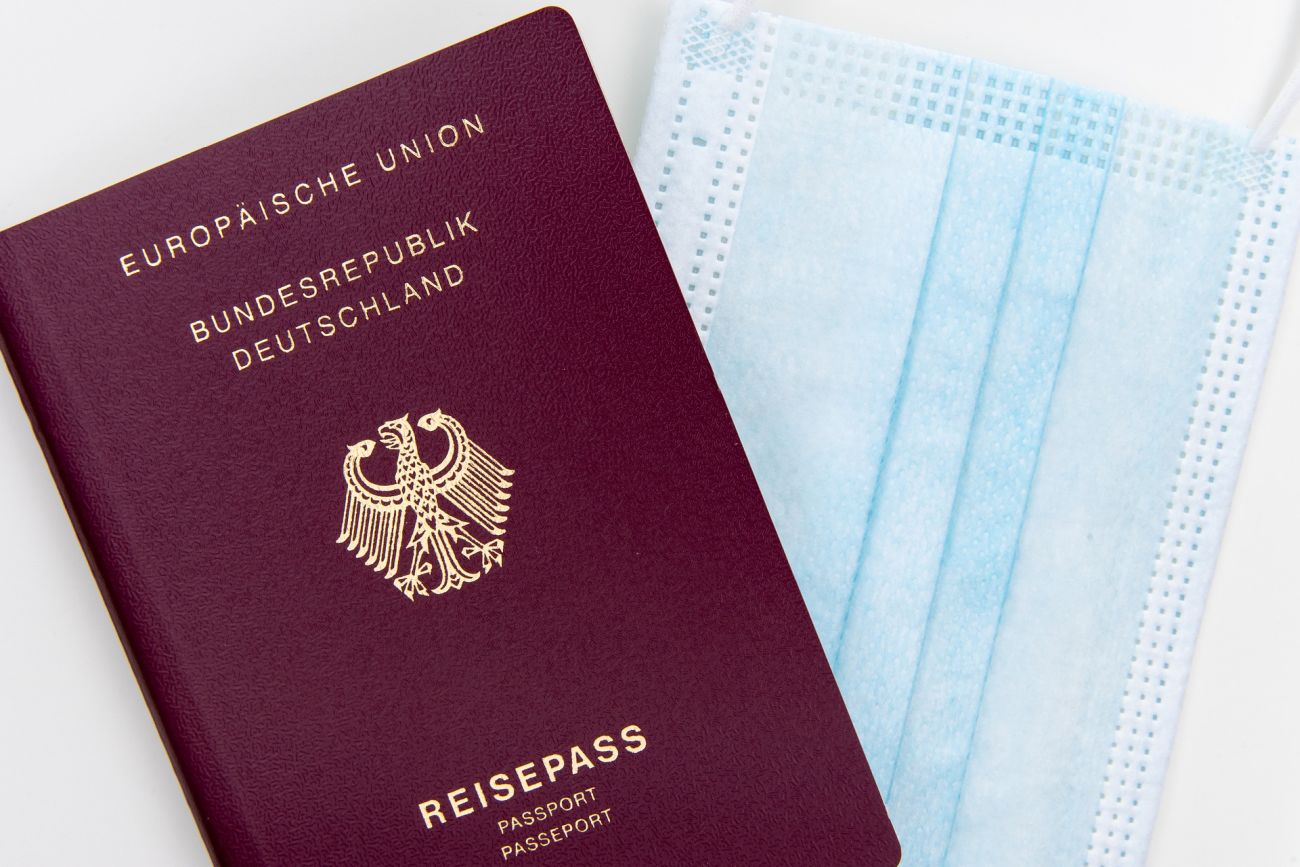 Dwindling figures were driven by an 85.7 percent decline in spending from EU residents which fell by 11 million euros, while receipts from non-EU nationals plunged by 91.3 percent to 13 million euros against 145 million euros in 2020.

The number of inbound travelers in February 2021 stood at 76,000, down by 87.8 percent year-on-year. Broken down the number of passengers through Greek airports fell by 92.0 percent and by 85.5 percent through road border crossing points.