Greek Minister Goes to the United States ahead of Tourism Reopening 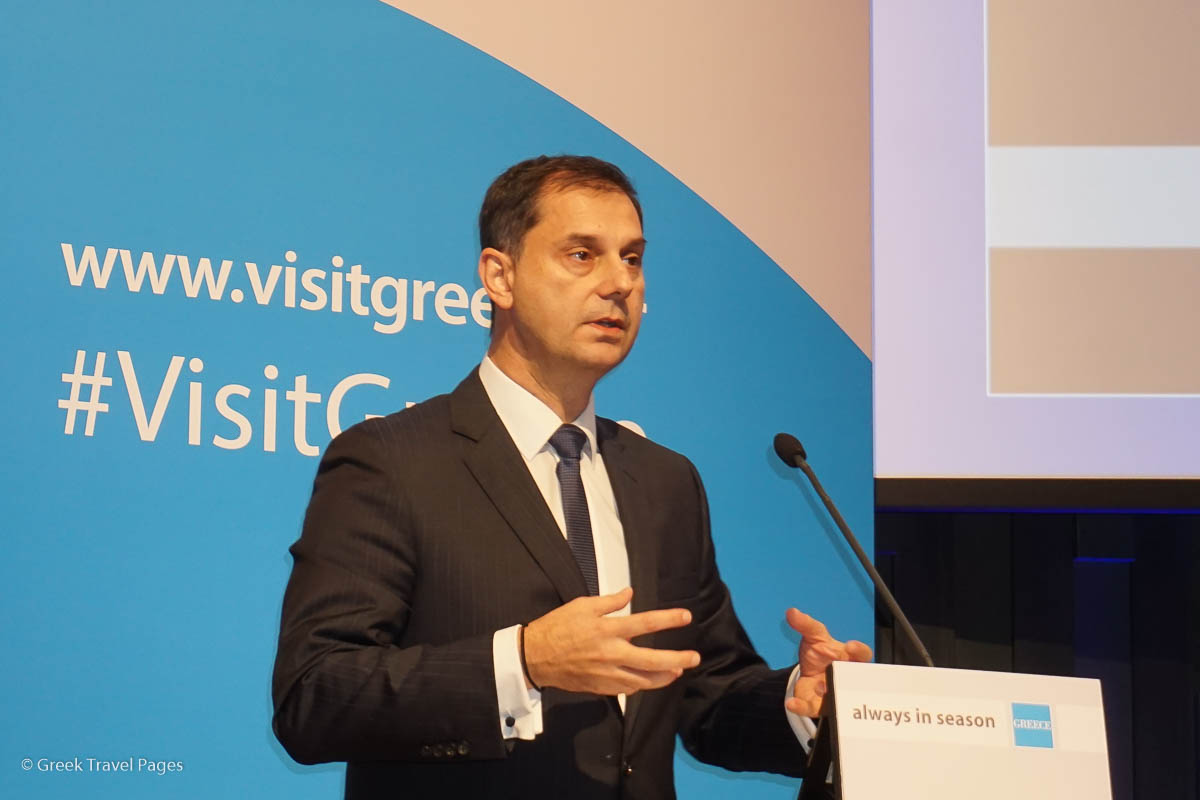 Greek Tourism Minister Harry Theoharis will be in the United States and Mexico over the next few days as part of an awareness-raising effort ahead of Greece’s official opening to tourists in May.

According to a ministry announcement, Theoharis is going to the US to guarantee that Greek tourism will open in May with absolute safety in his aim to boost tourist flows this summer.

His agenda will include meetings with government officials, airline representatives and leading players in the international tourism market.

Minister’s agenda in the US and Mexico 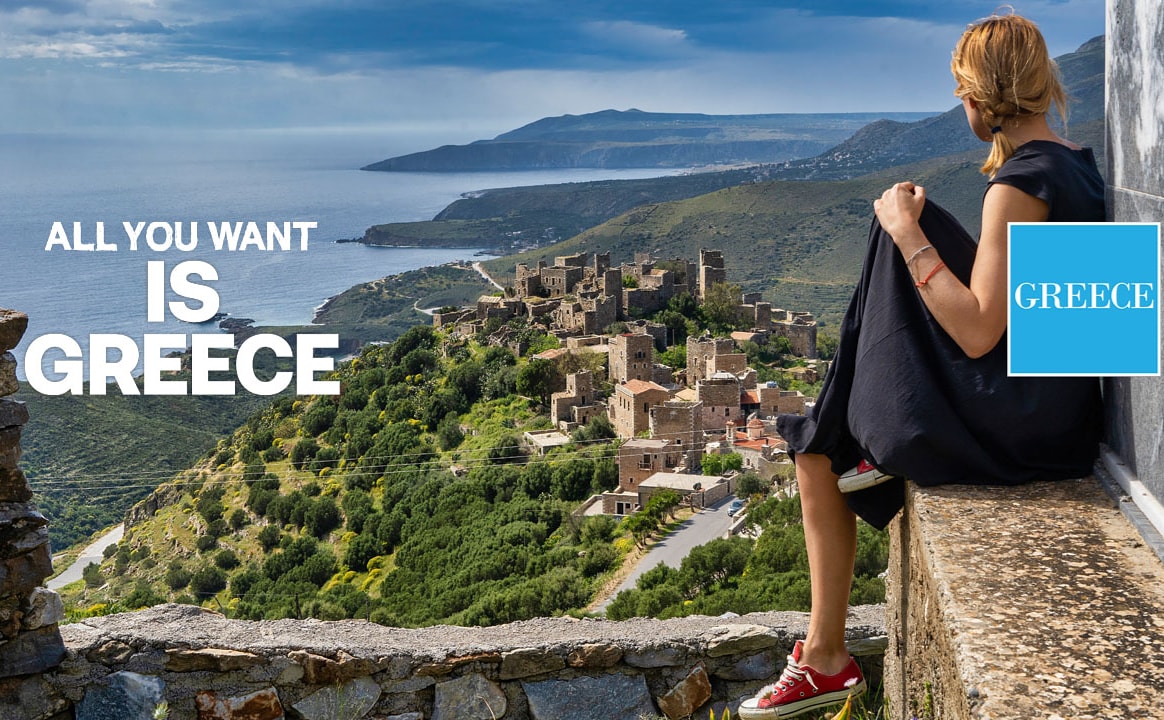 – On Friday, April 23, the minister will meet with Delta Air Lines President Glen Hauenstein and senior executives of the US airline in Atlanta, Georgia.

– Later in the day, Theocharis will have a meeting with representatives of the American Jewish Committee, with Greek-American MPs and businessmen, as well as with the leadership of the Greek Organization “AHEPA HELLAS”.

– On Saturday, April 24, the Greek minister will meet with the Honourary Consul of Cyprus, Poly Potter, and Tourism Commissioner Marc Zaronski.

– On Sunday, April 25 and Monday, April 26, Theoharis will be in Cancun, Mexico, for meetings with the tourism ministers of Spain and Portugal, and with Greg O’Hara, CEO and founder of Certares, one of the largest tourism equity groups in the world. The Certares portfolio includes companies such as American Express Travel, Travel Leaders Group, part of Trip Advisor, etc.

– Theocharis will then meet with the Tourism Minister of Saudi Arabia Ahmed Al Khateeb; the Secretary of Tourism of Mexico, Miguel Torruco; and the president of the World Tourism and Travel Council (WTTC) Gloria Guevara. Discussions will focus on issues related to the lifting of restrictions on international tourism.

– Also on Monday, the Greek minister will have meetings with leading players in the US and international tourism market, such as Chris Nassetta, CEO of the Hilton Hotel Group; Kike Sarasola, president of the organization Room Mate; and Craig Smith, president of Marriott International.

– On Wednesday, April 28, the tourism minister will return to the US and meet with senior executives of American Airlines in Dallas, Texas.