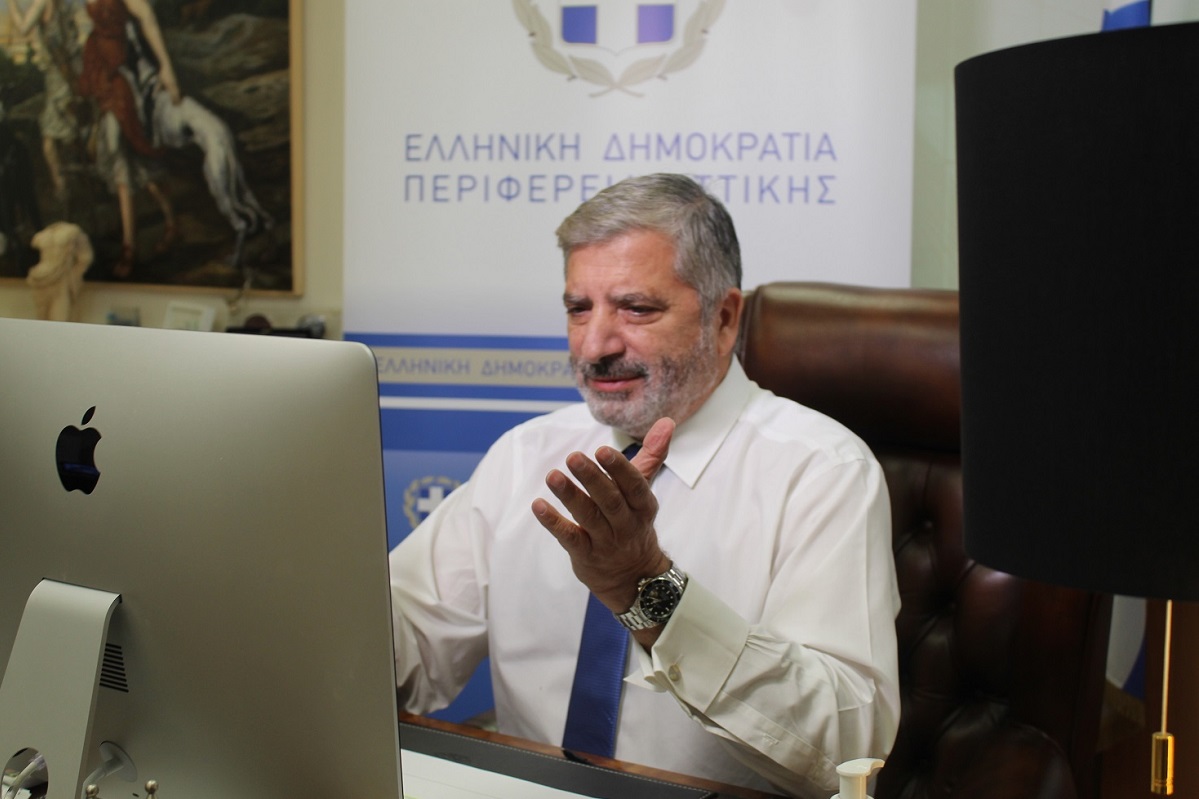 Attica Governor George Patoulis has been re-elected president of the Greek Health Tourism Council – Elitour for a second term. Elitour is an Athens-based non-governmental organization that promotes health tourism in Greece, through cooperations with respective bodies abroad.

During the general assembly, George Patoulis referred to Elitour’s development plans for the next three years that include:

– networking and synergies with Greek and international organizations
– connection with the Greek diaspora
– the establishment of the Council as an institutional body
– research for financial tools
– transnational agreements and
– direct targeting of foreign markets.

“Elitour is and will remain the largest cooperative force of the health tourism sector in Greece. It will continue to expand its significant work and open new paths for our national goal. A new era for health tourism is about to begin, and will mark the dynamic restart [of tourism] in the post-Covid era,” Patoulis said.

The new Board of Directors of Elitour is as follows:

Greek PM Expects Return to Normalcy in May