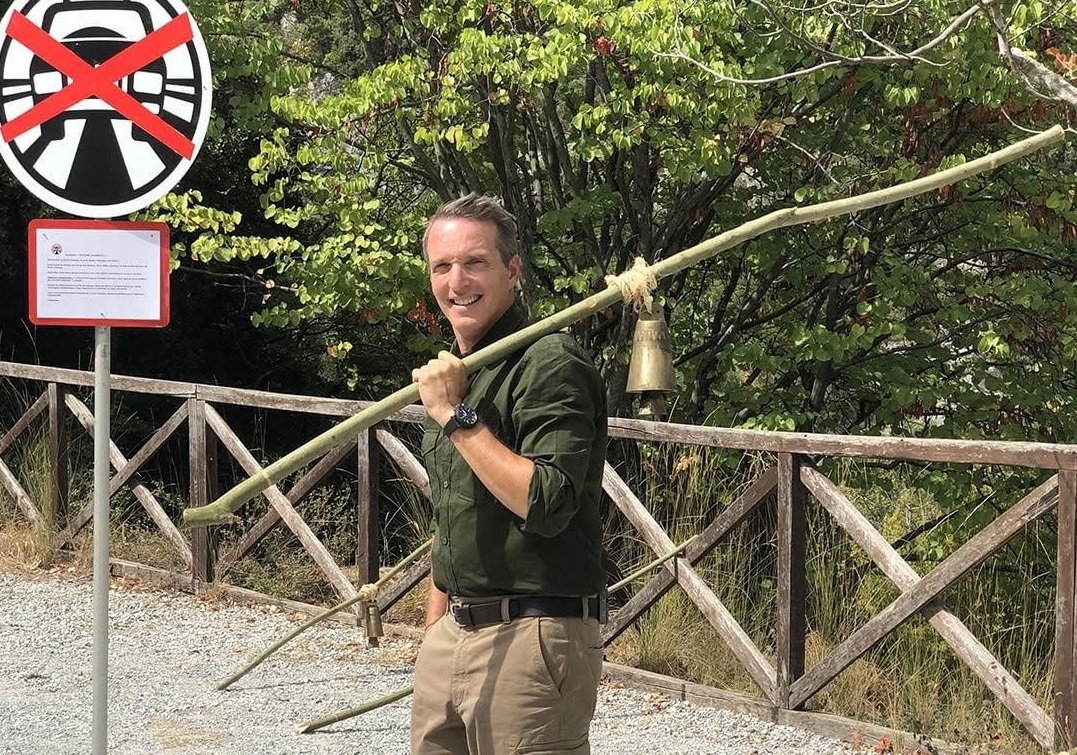 A French-Belgian production, the show, in autumn 2020 filmed the 6th episode of its 14th season in Central Macedonia with the support of the Region’s film office. The episode was recently broadcast by M6 ​​television network.

“Apart from the recognition that the unique locations of Central Macedonia gain, our strategy to support audiovisual productions creates added value for local professionals and strengthens the region’s economy,” he said. 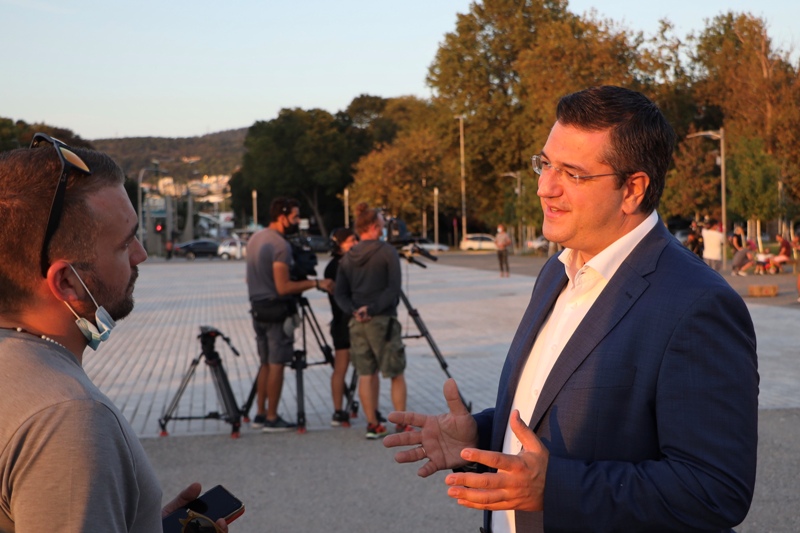 With millions of viewers from all over Europe, the reality show follows six couples as they hitchhike from one location to another.

Impacted by the outbreak of the coronavirus pandemic, the 14th season of Pekin Express was originally planned to start filming in Uganda and end in Dubai, but plans changed and the season was eventually filmed in Greece and Turkey.

A total of three episodes were filmed in Greece, while the 6th episode was exclusively shot in Central Macedonia in September 2020.

“The services and activities of the Central Macedonia Film Office allow us to promote our region in a different way, attract new productions and directly and effectively support all producers, Greek and foreign, who choose to film in Central Macedonia,” the region’s Deputy Governor for Tourism Alexandros Thanos said.

Delphi Forum to Analyze the Future of Greek Tourism