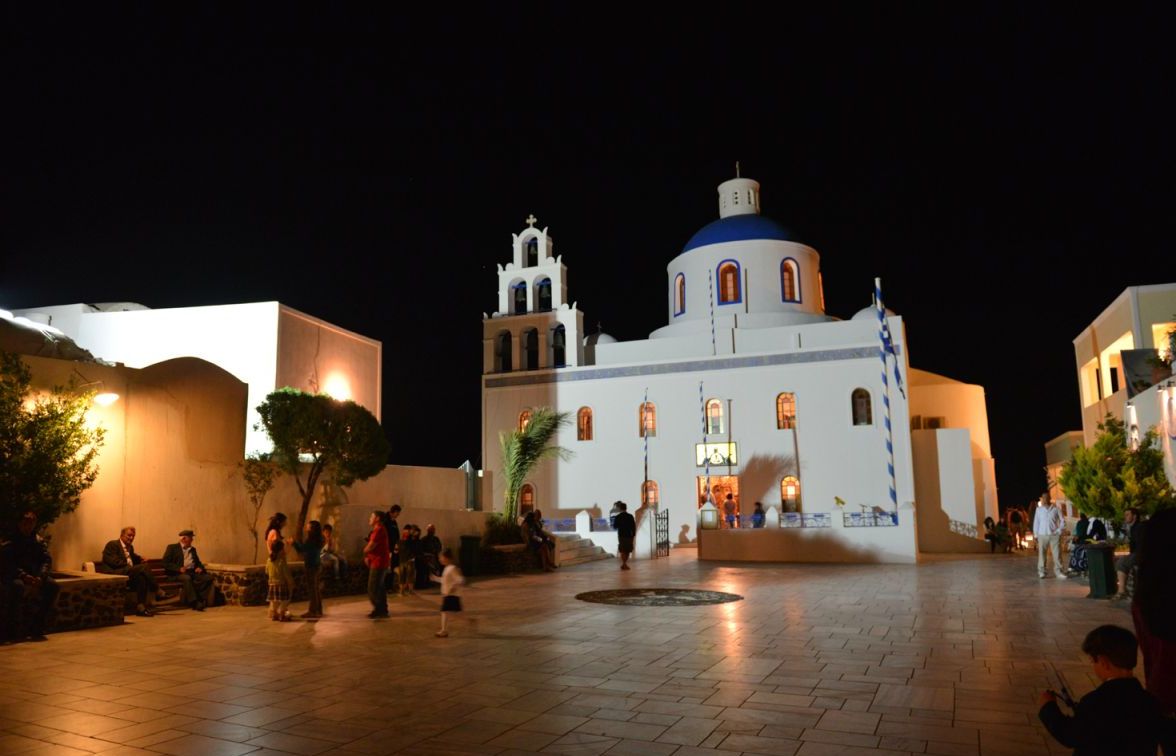 Two weeks before Orthodox Easter, Greek authorities are still not ready to lift Covid-19 lockdown measures, which would among others allow inter-regional travel, much to the dismay of citizens who have remained in containment for more than four months.

At the same time, the government is moving ahead with its decision to open to tourists on May 14 allowing travelers from some countries, including EU states, Schengen countries, the US, UK, Serbia, Israel and the United Arab Emirates to visit starting today without a seven-day quarantine.

Initially aiming to allow intra-regional travel for Easter, when Greeks traditionally visit the countryside or their vacation homes, health experts are now advising against easing measures citing the high hospitalization and record intubation rates, which have pushed hospitals particularly in Attica to their limits.

Some experts including Genetics Professor Manolis Dermitzakis believe Easter movement could be possible. “Caution is needed for Easter, but travel could be allowed with self-testing if decisions are made in a timely manner and there is an information campaign on how citizens should behave in their villages,” he said. 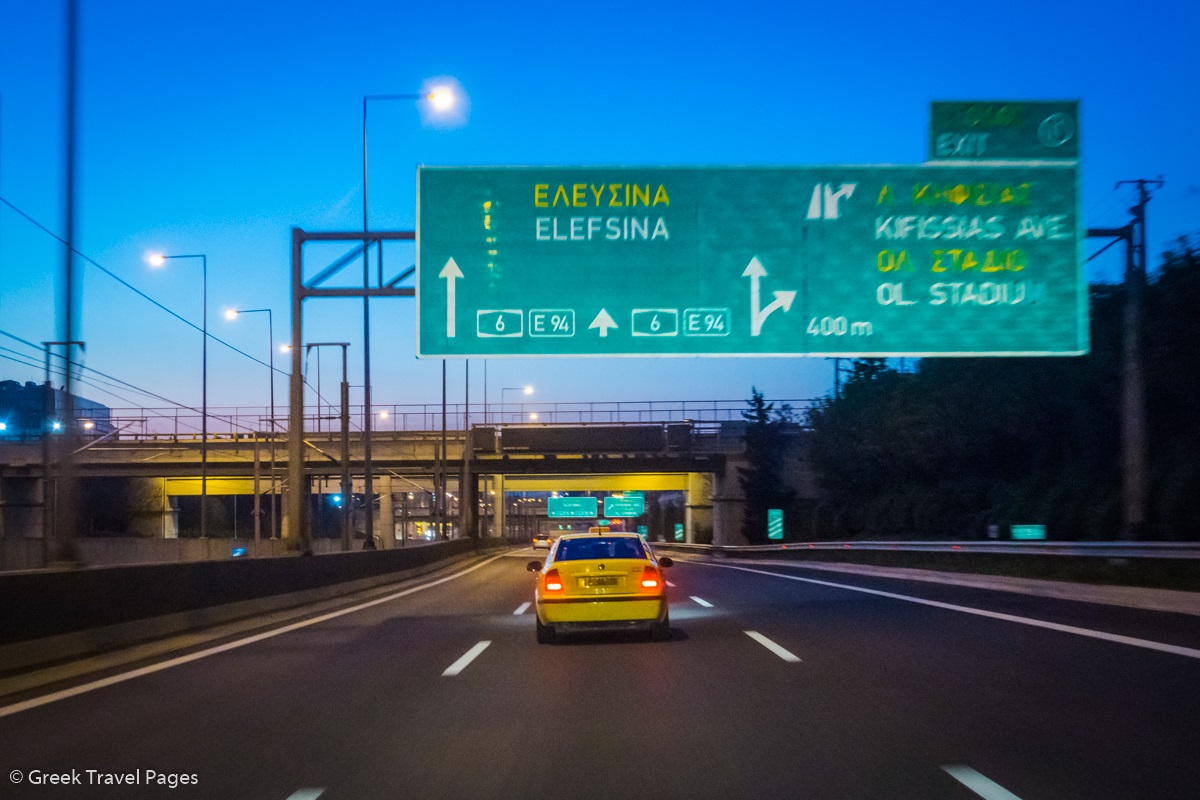 The government is hoping to have a clearer picture by Friday, counting on guidance and feedback from the Covid-19 committee of experts which said viral load and developments in the current week would show whether movement between regions would be allowed.

Government authorities also fear that allowing Greeks to travel for Easter would jeopordize the May 14 opening to tourists.

In the meantime, the Greece’s church leadership has also sent its proposals, which include holding Holy Week and Easter services outdoors on squares and allowing a higher number of worshippers inside large churches.

In the last few weeks, Greece has seen a spike in coronavirus cases and even higher rate of ICU intubations, particularly among younger people. In the last 24-hour period, Covid-19 cases dropped to 1,829 and 65 deaths.

Currently shops are operating in Greece with click away or click in shop method and a three-hour limit per shopper, with the government looking to open restaurants in the first days of May. 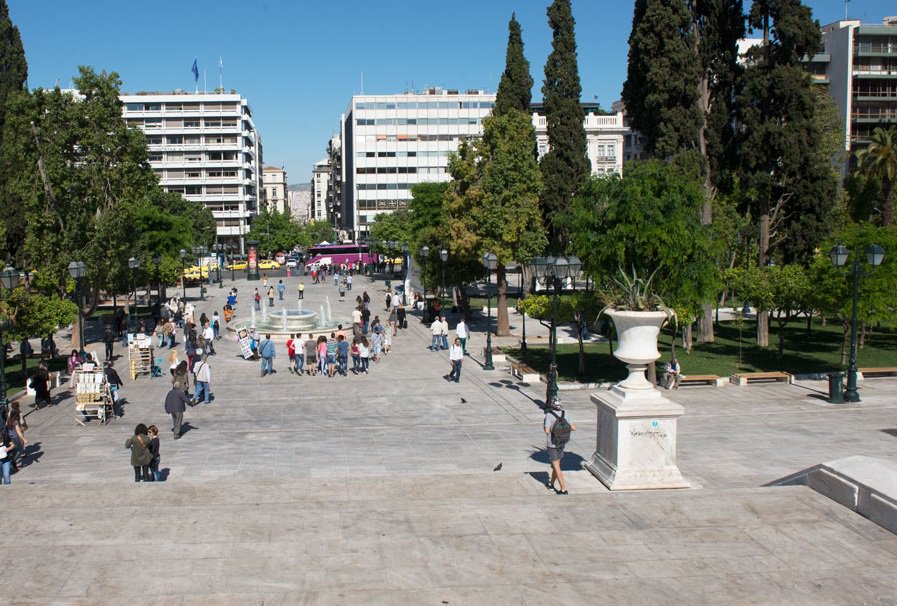 Lockdown fatigue appears to be taking a toll on measures with all the more people not paying heed or being careless. At the same time in the last week, dozens of the so-called “corona-parties” have been taking place at city squares, including Varnvava and Agiou Georgiou in the highly populated Kypseli district.

Another medical professional, Pulmonary & Critical Care Medicine Professor Theodoros Vassilakopoulos said staying in Athens for Easter would inevitably lead to even higher Covid-19 cases, adding that the current measures are now failing to have results. Instead, he proposed opening F&B services outdoors, including restaurants and cafes and allowing movement with self-testing.

Against lifting containment and movement measures is infectious disease expert Haralambos Gogos, who warned such a decision could impact activities that have already opened and are low risk, such as retail. He underlined that the government would be assessing implementing its decisions in phases based on importance of each activity such as retail schools, F&B, and tourism.

Decisions for Easter are set to be announced on Friday.