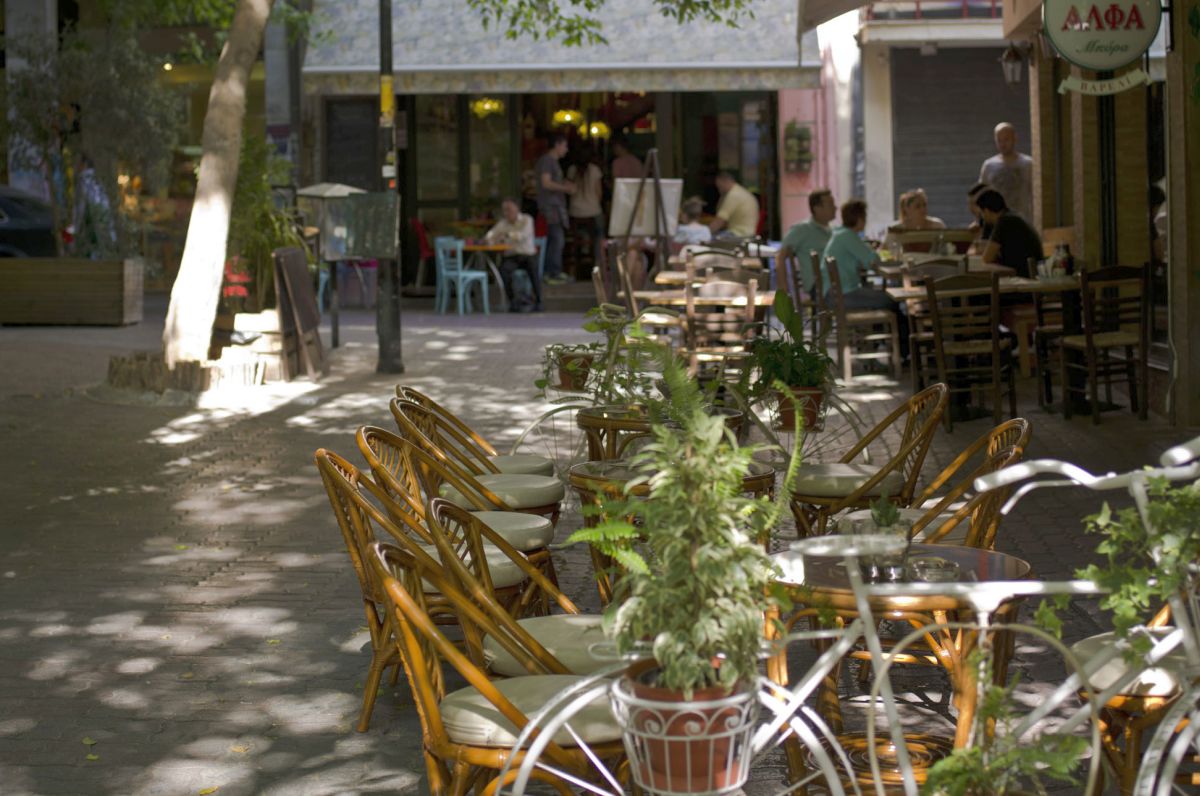 The Municipality of Athens is proceeding with an ambitious urban regeneration project that involves the upgrading of more squares and the pedestrianization of additional streets in the commercial center of the Greek capital.

According to news coverage by Greece’s public broadcaster ERT, in the coming months the municipality will proceed with the revamp of four squares and the pedestrianization of eight commercial streets in Athens, namely Praxitelous, Paprrigopoulou, Lekka, Agia Irini, Athinaidos, Perikleous, Karagiorgi Servias and Anthimou Gazi.

The revamp project has already been approved by Greece’s Central Council of Architecture. The tender process will be launched in a year, while it will take another three years for the project to be completed.

The scheme is expected to benefit Athens both financially and environmentally. Furthermore, it will contribute to the unification and upgrade of the city’s commercial center that every day receives some 100,000 people. 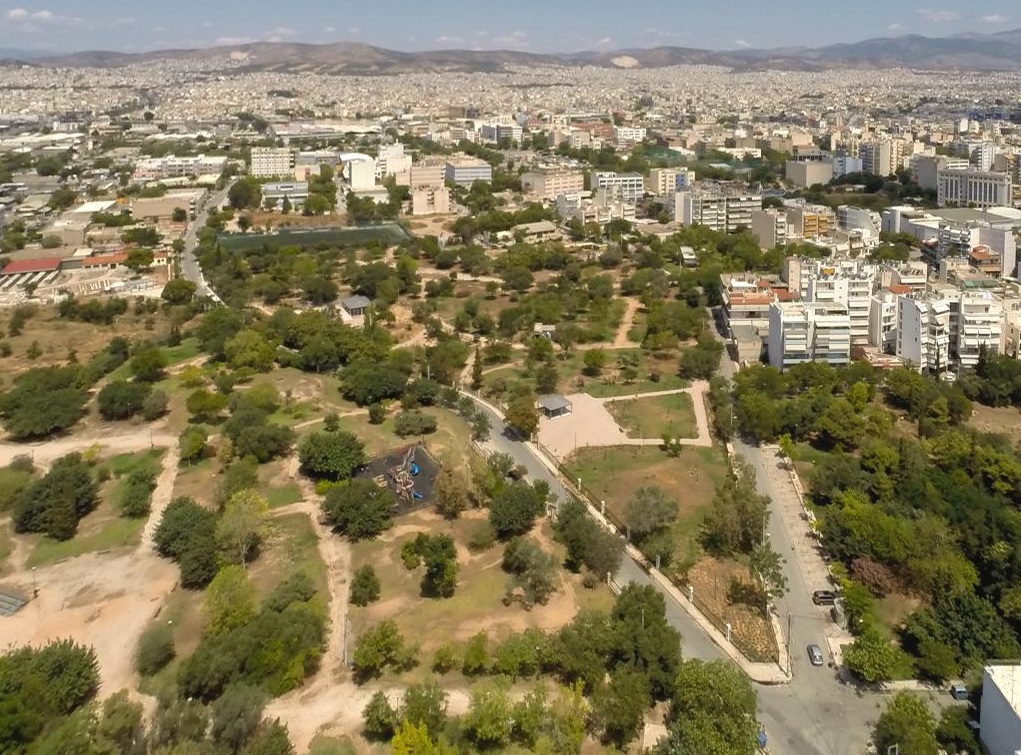 Apart from the center’s upgrade, the municipality’s urban regeneration project includes the revamp and promotion of Plato’s Academy.

Greece’s Archaeological Council (KAS) has approved the studies submitted by the municipality and the Athens Ephorate of Antiquities for the project that involves the regeneration of the park and archaeological site located at Plato’s Academy, as well as the construction of the Archaeological Museum of Athens.