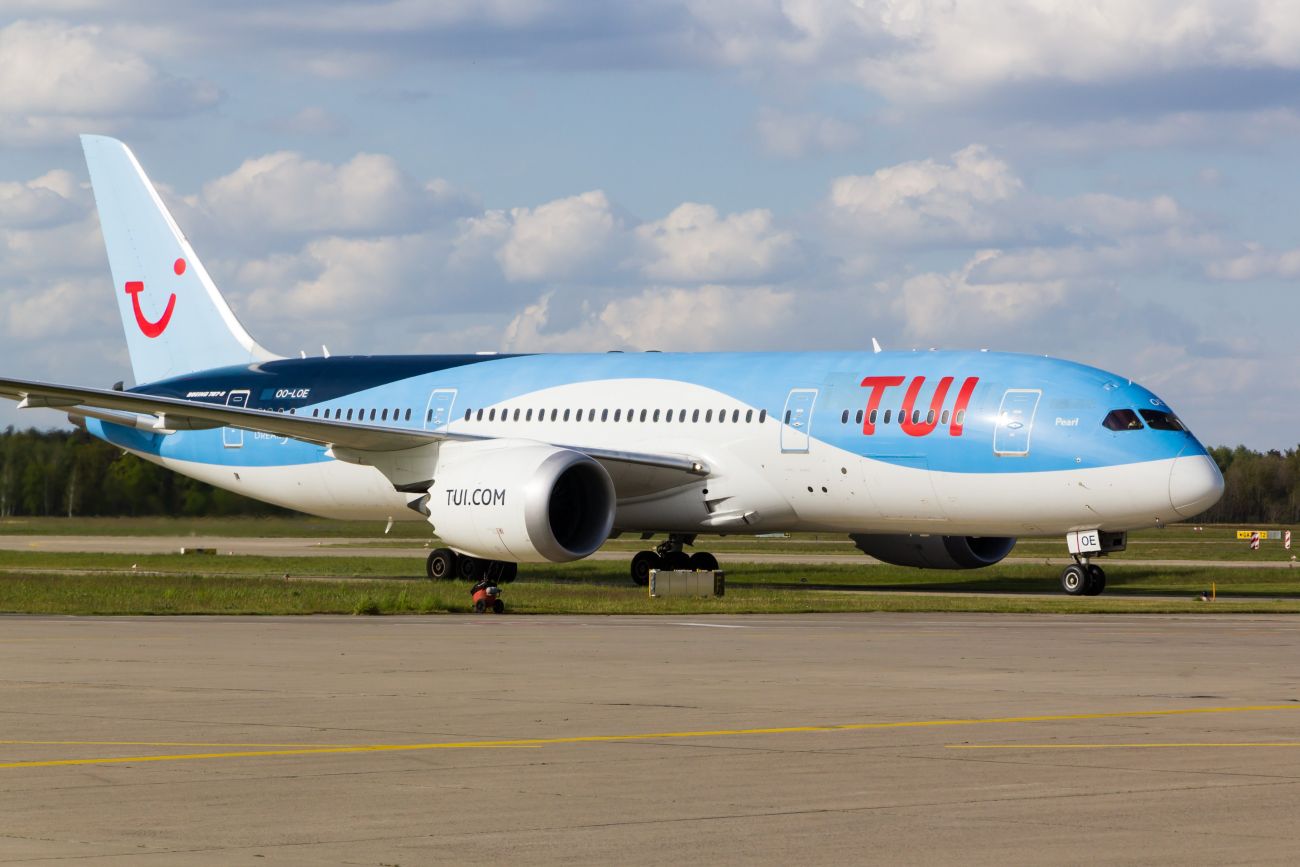 Tour operator TUI Russia says it will bring 300,000 Russian tourists to Greece this year provided that travel restrictions are lifted between the two countries.

The announcement was made by the company’s general manager, Taras Demura, during a recent meeting with Greek Tourism Minister Harry Theoharis in Moscow.

During the meeting, Demura informed the Greek minister on the high demand for Greece and that TUI Russia expects to send some 300,000 Russian tourists to the country if travel opens without restrictions in mid-May.

“A precondition for this is for Russia and Greece to take all the necessary decisions so that on May 14 there can be a resumption of air traffic between our countries without restrictions,” Demura said.

When restriction are lifted between the two countries, TUI Russia plans to launch charter flights to Crete from Moscow and Yekaterinburg, as well as to Corfu from Moscow, Rostov-on-Don and Kazan.

The tour operator’s program for Greece will also include scheduled flights to Athens and travel packages for the resorts in Halkidiki, the Peloponnese and on the islands of Zakynthos and Santorini.

Greece has announced that it will officially open for tourism on May 14. However, the Greek tourism minister has stated that the country’s restart plan includes the gradual lifting of restrictions for specific countries, such as Russia.

“This is so that we are fully prepared. We are already gradually removing restrictions in order to test our plan on a pilot basis,” Theoharis said while speaking to the Russian press in Moscow. 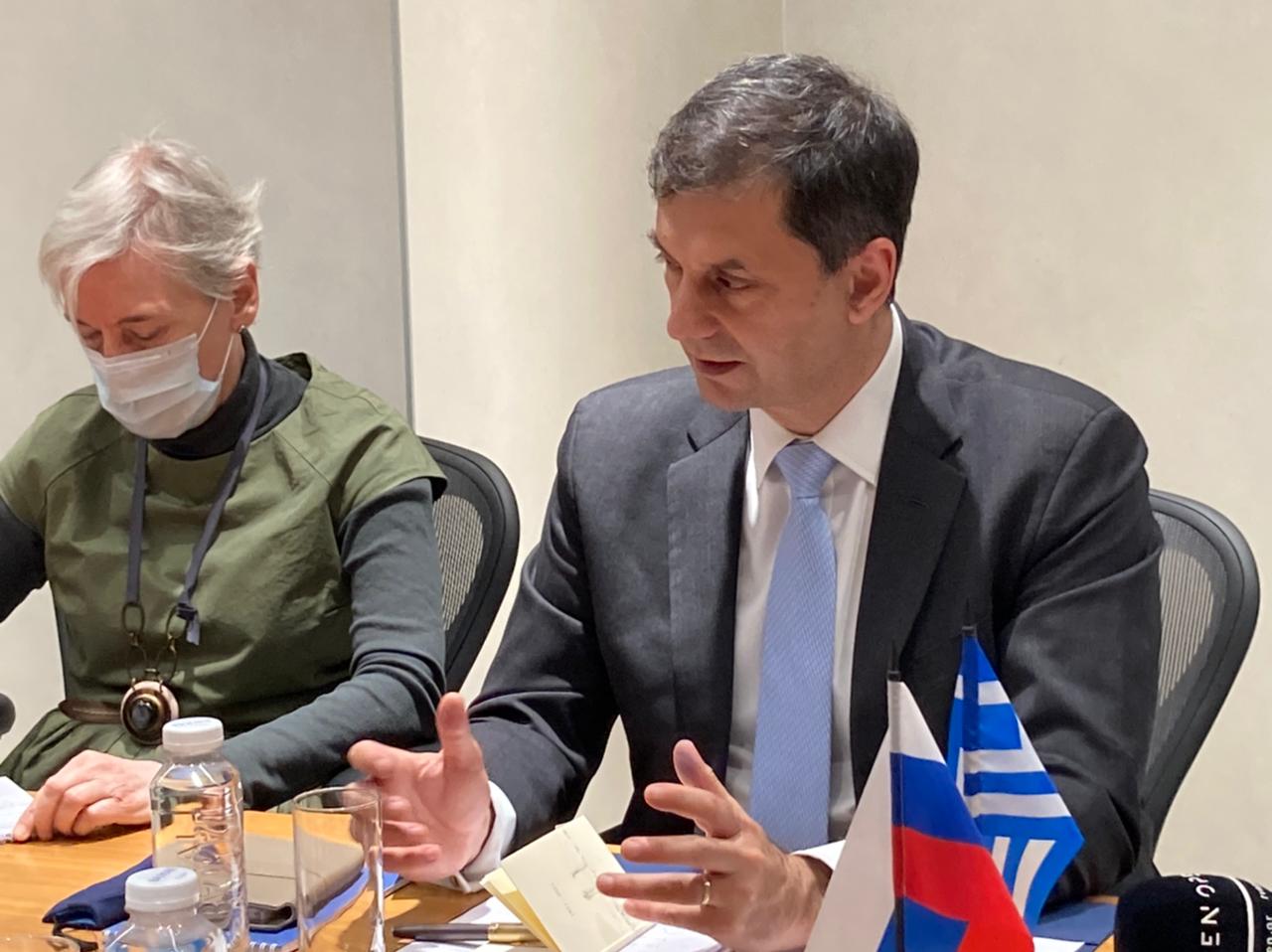 The Greek minister wrapped up his three-day visit to Moscow on Friday. The trip to the Russian capital was part of efforts being made to lay the groundwork for Greece to welcome back tourists from target markets for the 2021 season.

“Russian tourists have already chosen our country as a destination and all that remains is the official restart of travel,” Theoharis said in an announcement.

“With this year’s opening of tourism we are ready to welcome every Russian tourist who wishes to spend an unforgettable, absolutely safe vacation in our country,” the minister said.

Covid-19: No Update on Easing Lockdown Measures for Easter Travel in Greece