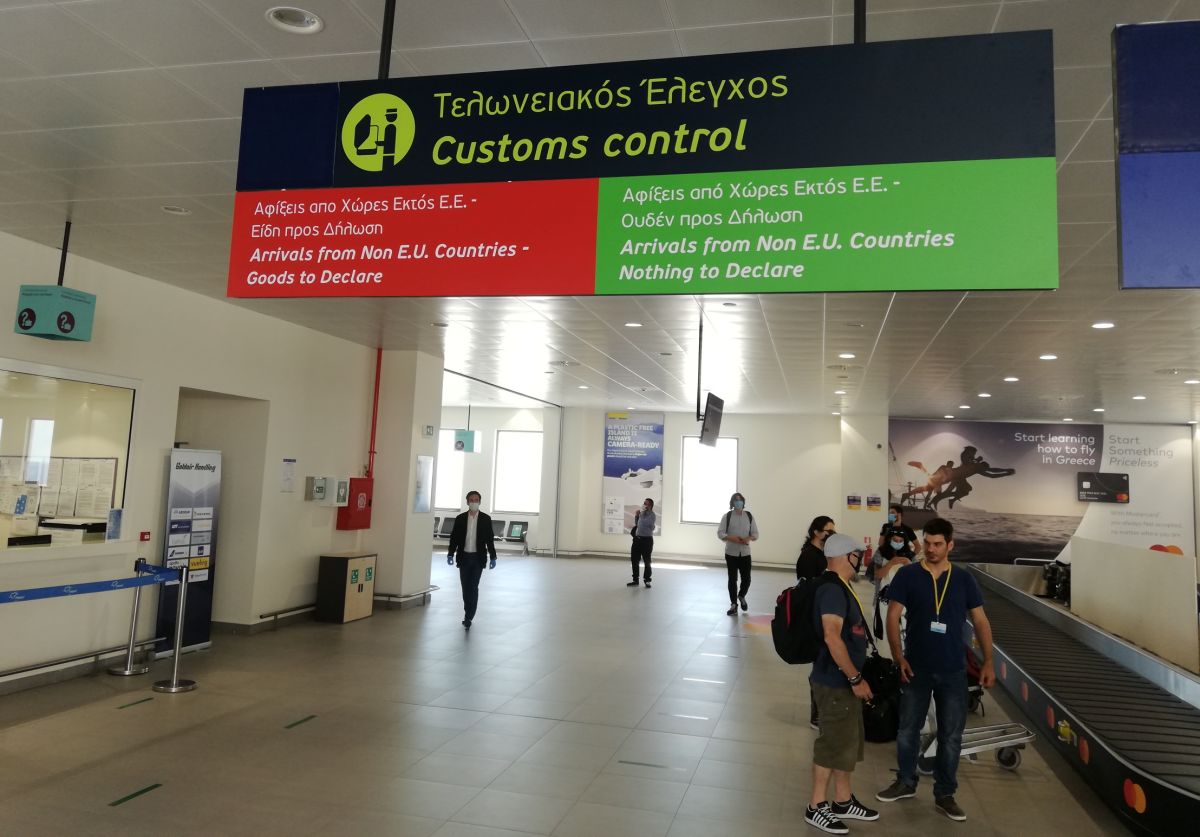 Passenger traffic at all of Greece’s airports continued its downward trend in March due to the coronavirus (Covid-19).

“Passenger traffic has recorded a decrease for the 13th consecutive month, as restrictions for air travel are still in force,” the Hellenic Civil Aviation Authority (HCAA) said on Thursday.

Greek airports in March handled 10,263 flights, marking a 38.5 percent decline against 16,670 flights in total in the corresponding 2020 period. 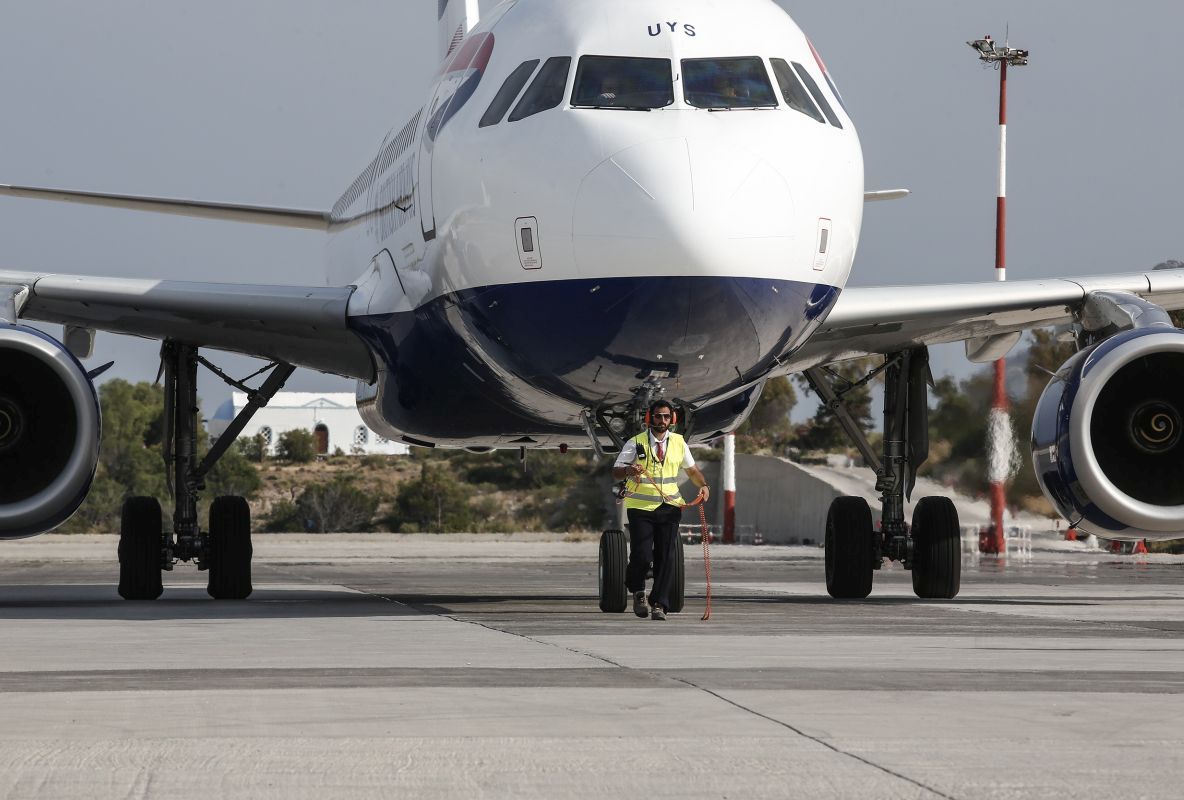 First three months of the year

Regarding the passenger traffic at Greek airports during January-March 2021, only 1.1 million passengers passed through Greek airports, recording a 79.4 percent drop compared to the first two months of 2020 (5.4 million).

Flights at Greece’s airports during the first three months of the year amounted to 28,946 (of which 21,624 were domestic and 7,322 were international), resulting to a decrease of 52.2 percent, compared to the corresponding period of 2020 when 60,601 flights had been recorded.

Following is more detailed data with regard to the drop in passenger traffic at Greece’s Athens International Airport (AIA) and 14 regional airports for March 2021 and the first three months of the year. 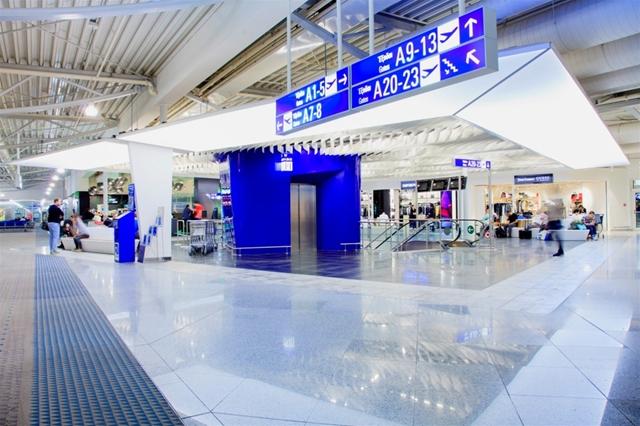 During the January – March period, the number of passengers reached approximately 672,000, down by 80.7 percent compared to 2020. 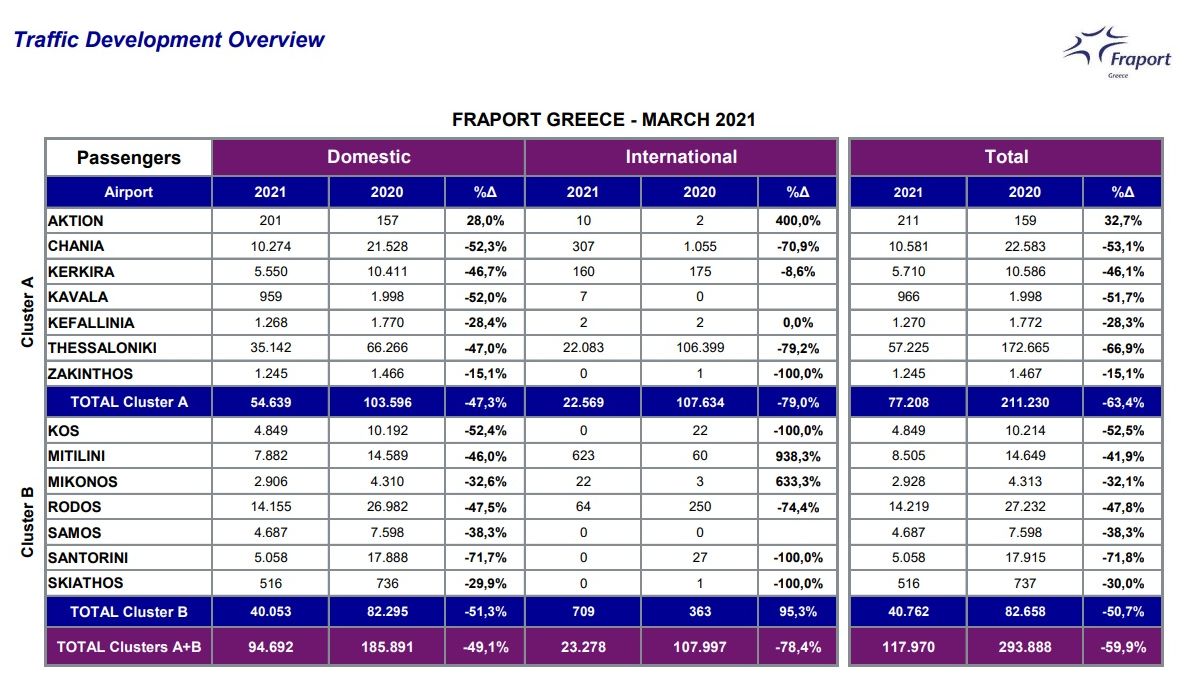