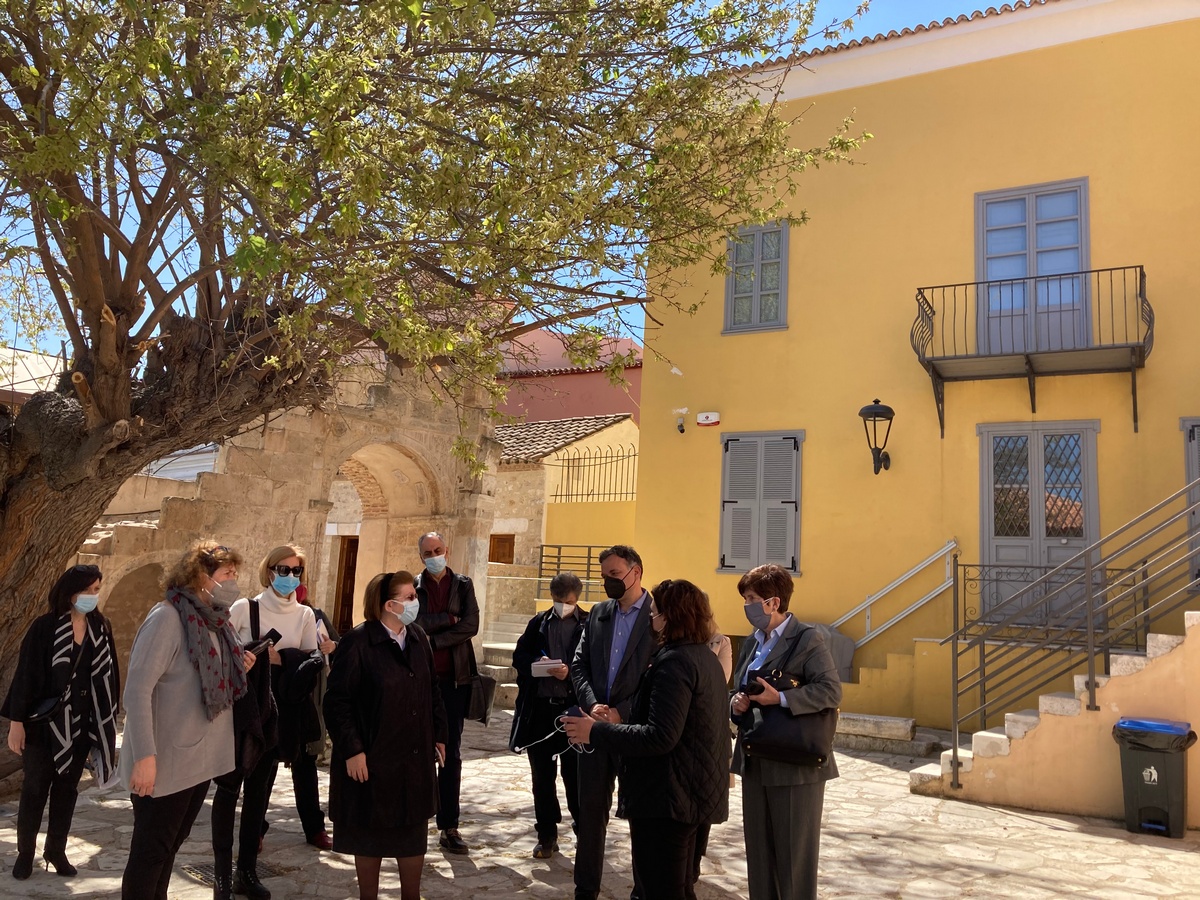 The first section of the Museum of Modern Greek Culture in Athens will open its doors on June 17, according to a recent announcement by the Greek Culture Ministry.

Established in 1918 in Plaka, the museum is a complex of 18 preserved buildings and outdoor monuments that constitute an Athenian neighborhood, which includes a central building, the Tzistarakis Mosque and the Bath House of the Winds, among others.

“The Modern Greek Culture Museum is a modern special authentic museum. In a sense, it revives the ‘court of miracles’ and promotes Greece’s modern history, architecture and natural environment,” Culture Minister Lina Mendoni said during her visit to the museum.

“With its valuable artifacts, interactive digital applications and diverse material, the museum aims to become a point of attraction for Greek and foreign visitors,” she added. 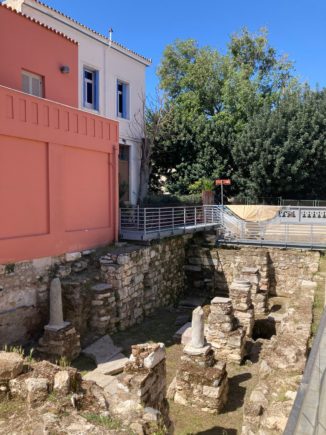 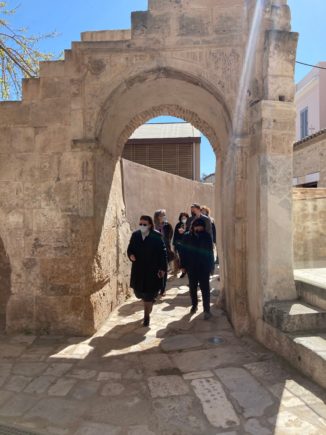 From June 17, visitors will have the chance to visit the Museum’s K building on 9, Kladou Street that will house a temporary exhibition dedicated to the bicentennial of the Greek Revolution.

According to the Culture Ministry, the aim is for the museum’s buildings to gradually reopen to visitors starting from summer 2021 and by 2023.

The restoration of St Elissaios church – included in the complex – has been completed, while the Tzistarakis Mosque and buildings C and E are preparing to open. 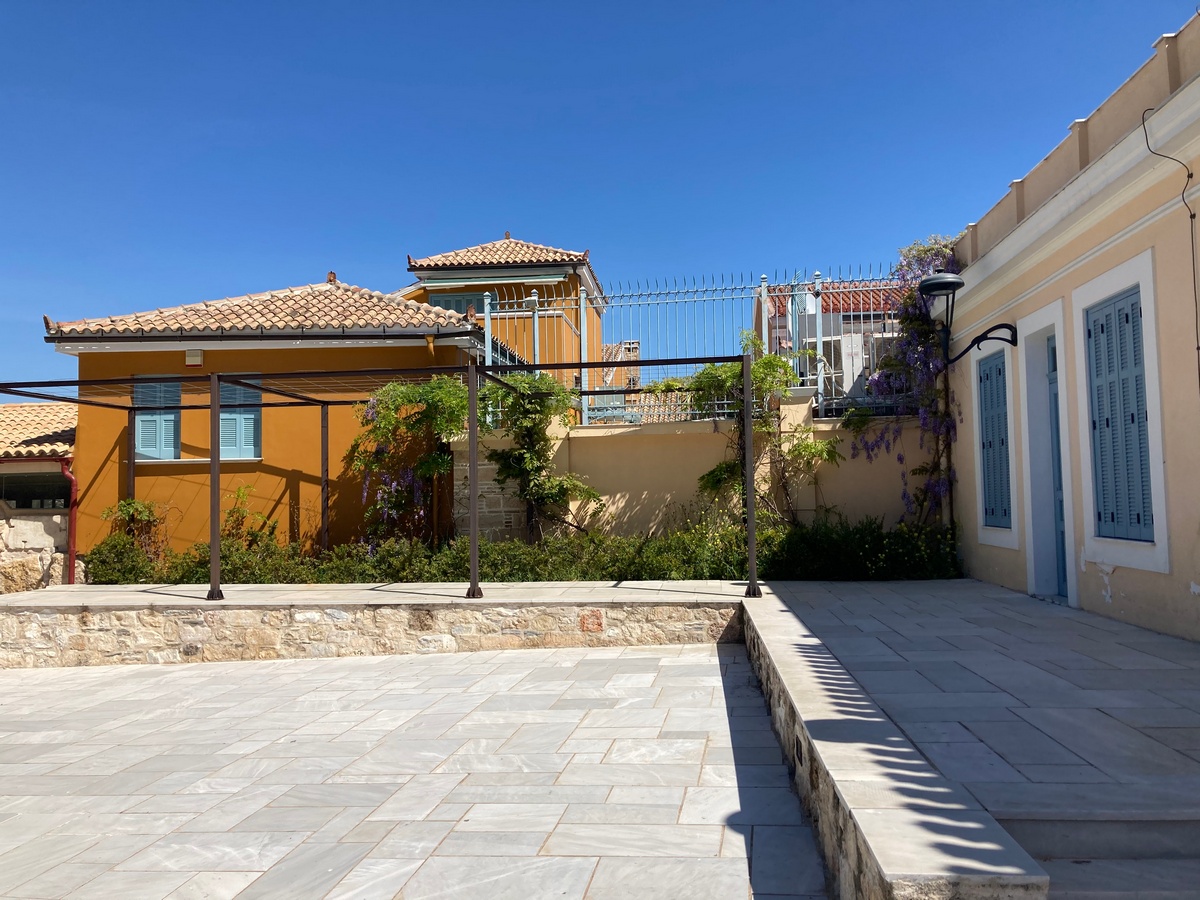 The second phase of the museum’s restoration includes the installation of special lifts for people with disabilities that will facilitate access to buildings and exhibition areas.

The Museum of Modern Greek Culture is also preparing to exhibit its permanent collection of 25,000 objects dating from the mid-18th century to the 1970s.

In addition, its premises will include a cafe and a shop.

Budgeted at 14 million euros, the two phases of the museum’s restoration project were funded by the Attica Regional Operational Programs 2007-2013 and 2014-2020.