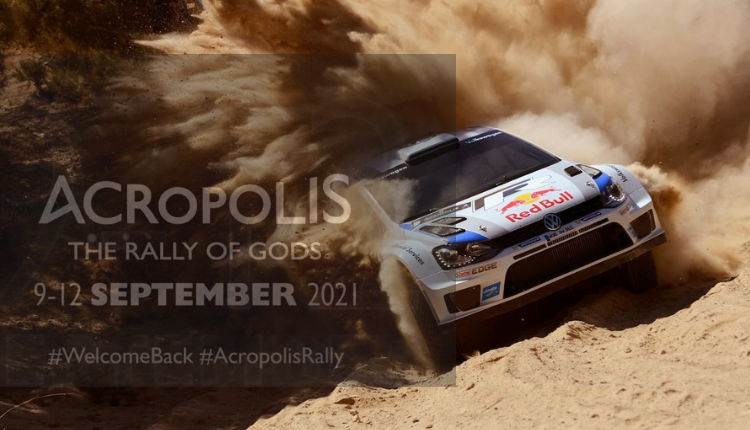 WRC’s decision for the return of the legendary Acropolis Rally to Greece in 2021, after eight years of absence, was welcomed with enthusiasm by the general public and the friends of the sports event, according to the results of a poll conducted by research firm Prorata.

Prorata’s opinion poll took place a few weeks after the Acropolis Rally was included on the 2021 calendar of the FIA World Rally Championship (WRC).

The event is scheduled to take place in Greece, from September 9-12. So far, two cities have submitted a nomination file to host the Acropolis Rally: Lamia in central Greece, and Loutraki in the Peloponnse.

According to the Prorata opinion poll, the general public considers the rally’s return to Greece to be a very or quite important development for:

The percentages significantly increase in the case of the friends of the Acropolis Rally: 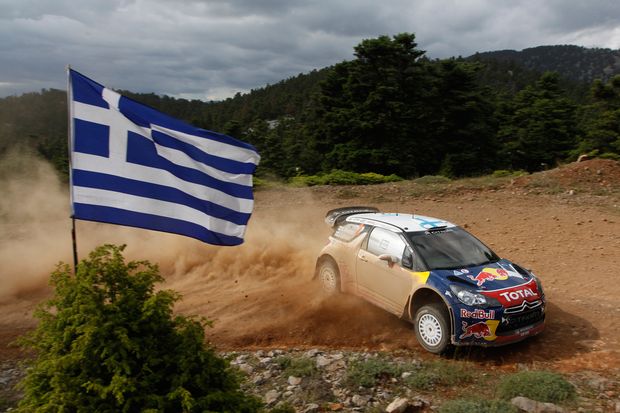 Responding to the question, “Which region do you think could host the Acropolis Rally for many years?” the majority of people – 56 percent – voted for Central Greece, while 26 percent selected the Peloponnese.

When asked which city they would prefer as host destination of the rally, 28 percent of respondents chose Lamia; 26 percent opted for Loutraki, while 43 percent said they do not mind where the rally would take place.

Responding to the same question, the majority of people that have attended the rally in the past – 56 percent – wish for the race to take place in Lamia while 30 percent choose Loutraki.

However, the special route of Pavliani in Central Greece was announced as best route for the rally by both the general public – 21 percent, and the event’s friends – 25 percent.

The poll was commissioned and presented by the Star Central Greece TV station.