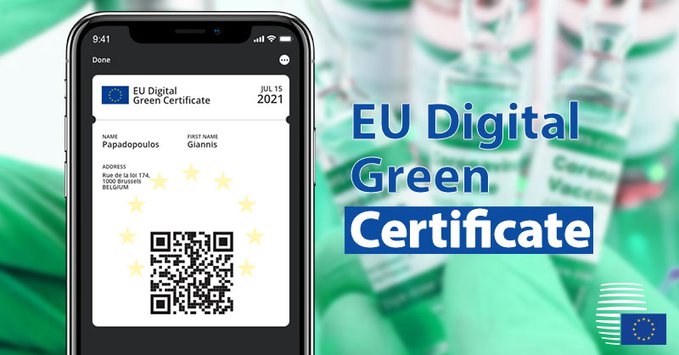 EU ambassadors have agreed a mandate for negotiations with the European Parliament on the proposal for a Digital Green Certificate, the European Council said on Wednesday.

Proposed by the European Commission, the Digital Green Certificate will facilitate safe and free movement during the coronavirus (Covid-19) pandemic by providing proof that a person has either been vaccinated against the coronavirus, received a negative test result or recovered from the virus.

Commenting on the approval of the Council’s position on the Digital Green Certificate, Portuguese Prime Minister António Costa, said: “I welcome this first step. It shows that we are ready to engage constructively with the European Parliament and the Commission to continue to move fast on these proposals, in order to have the certificate and the system fully operational this summer“.

Important step forward: it brings us closer to our goal of having the certificate in place by June, to enable Europeans to travel safely this summer.

The certificate will be accepted across EU & available for everyone. For now we have to remain cautious but it’s time to prepare! https://t.co/H1E4Gd9Mlo

The legal framework of the Digital Green Certificate consists of two legislative proposals. The first concerns EU citizens and members of their families and the second concerns third-country nationals legally staying or legally residing in the territory of a member state.

According to these proposals, it will be possible to use the certificate across all EU member states. It will also be introduced in Iceland, Liechtenstein, Norway and Switzerland.

The Digital Green Certificate will also be open to initiatives being developed globally in order to facilitate travel from third countries.

The key amendments introduced in the legislative texts by the Council are the following:

– a reference to the fact that a Digital Green Certificate is not a precondition to exercise free movement rights and it is not an travel document, in order to stress the principle of non-discrimination, in particular towards non-vaccinated persons

– a new article on the international dimension of the Digital Green Certificate, clarifying the treatment to be given to certificates issued to Union citizens and their family members as well as legally-staying/residing third-country nationals vaccinated in third countries

– the text of the draft regulation contains a provision enabling Ireland and the other member states to mutually accept certificates issued to third country nationals based on reciprocity. 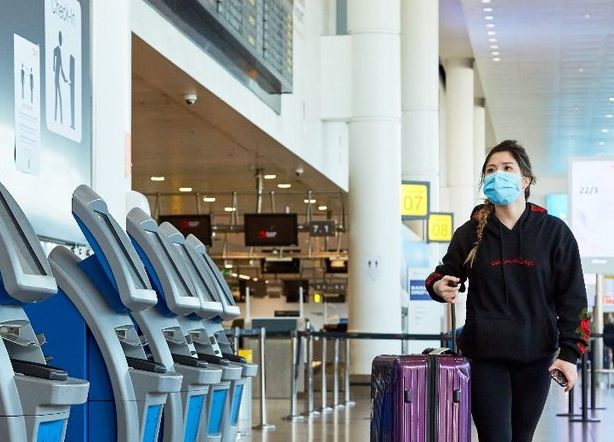 The European Parliament is expected to adopt its position at its plenary during April 26-29. The interinstitutional negotiations will start as soon as possible thereafter.

The European Council’s announcement followed a debate on Tuesday between MEPs and Commissioner for Justice Didier Reynders.

During the debate, Commissioner Reynders underscored the Commission’s aim to facilitate free movement and non-discrimination of EU citizens during the pandemic.

Reynders reassured MEPs that the Commission is ready to complete the necessary technical infrastructural work by the end of June, and that the certificate would not result in a central database created at the EU level.

Ferry, Airline Employees in Greece Must Self-test for Covid-19