Greece’s Archaeological Council (KAS) has approved the studies submitted by the Municipality of Athens and the Athens Ephorate of Antiquities for the project involving the regeneration of the park and archaeological site located at Plato’s Academy.

The project includes the area’s upgrade and promotion, and foresees the announcement of an architectural tender for the publication of a study that will focus on the construction of the Archaeological Museum of Athens.

The museum will be built in an area that has been selected since 2002, as instructed in the two studies that have already been prepared and approved by the Culture Ministry. 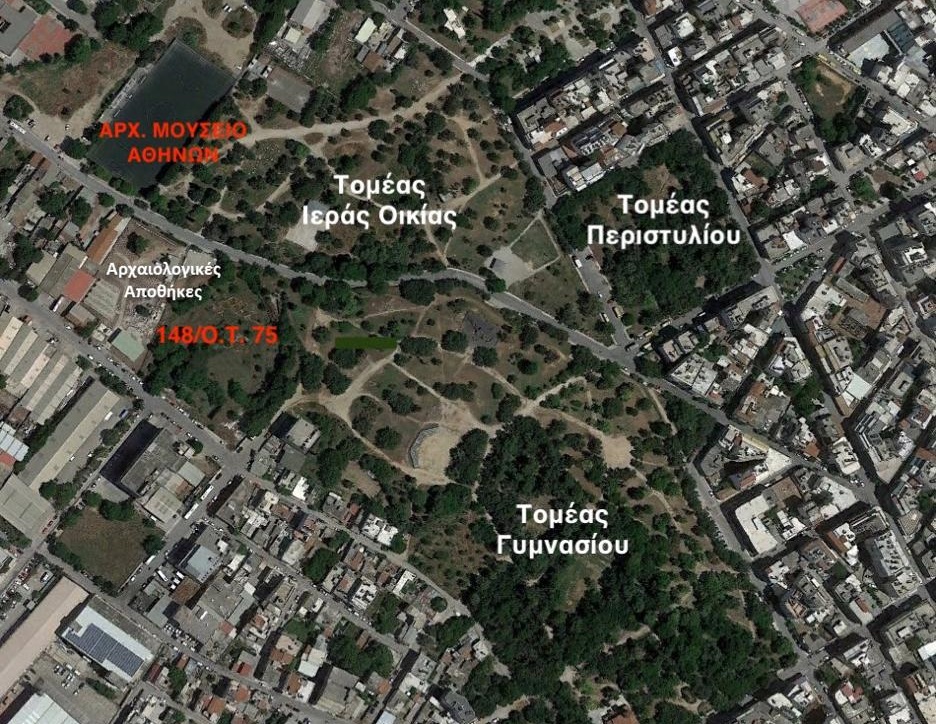 The academy was founded by Plato in 387 BC. It operated throughout the Hellenistic period and came to an end after the death of Philo of Larissa in 83 BC. It was destroyed by Roman dictator Sulla in 86 BC.

According to Culture Minster Lina Mendoni, the studies aim to promote the archaeological site that is connected with the Gymnasium and Plato’s School of Philosophy, which is considered the world’s first university.

“The regeneration project fully respects the history of the area and revives the spirit of the Platonic Academy,” she said.

Creation of Archaeological Museum of Athens 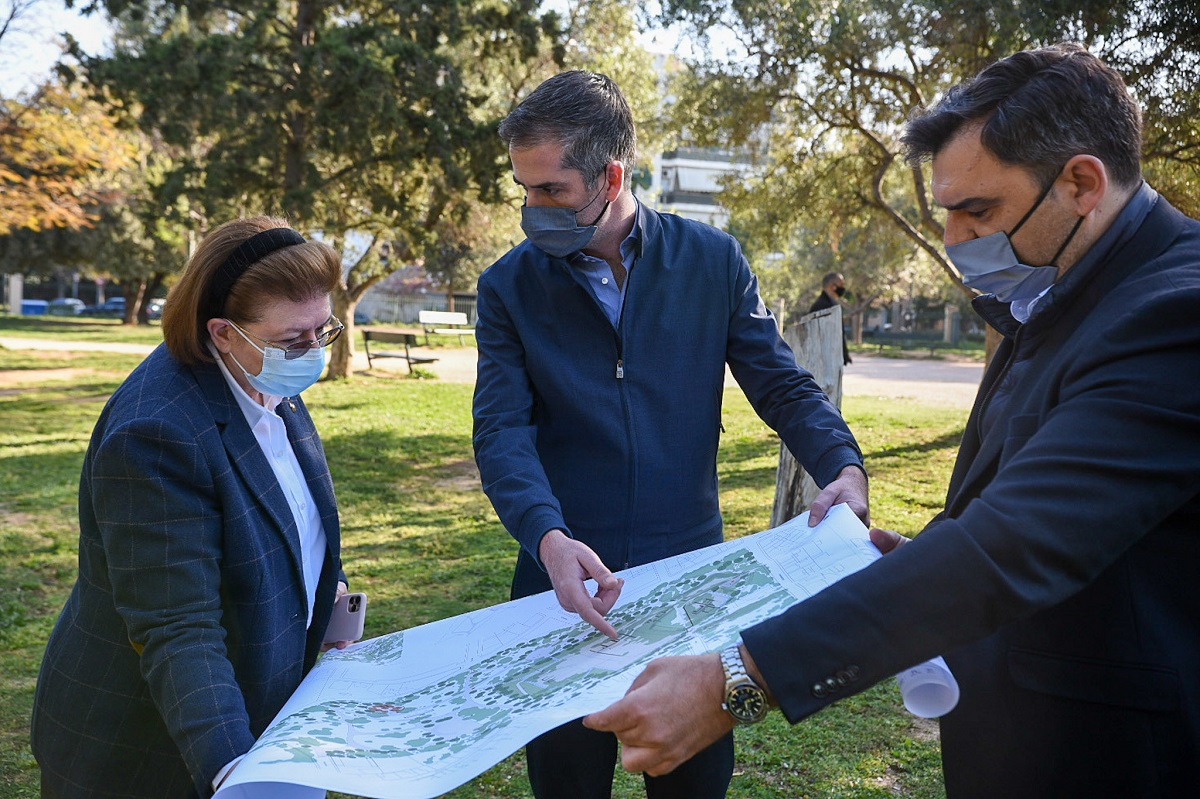 Apart from the regeneration of the archaeological site, the project also includes the construction of the Archaeological Museum of Athens, which will present the city’s history through the findings of archaeological research conducted for decades underneath Athens. The exhibits will be presented for the first time.

According to Athens Mayor Kostas Bakoyannis, the regeneration project creates a whole new development opportunity for the area, that has been left abandoned for years.

“It provides us with the opportunity to transform it into a destination and an area of development, as well as to upgrade the quality and everyday life of its residents. It will also become the starting point of a journey of entrepreneurship, new jobs and modernization,” the mayor said.

Main aims of the project 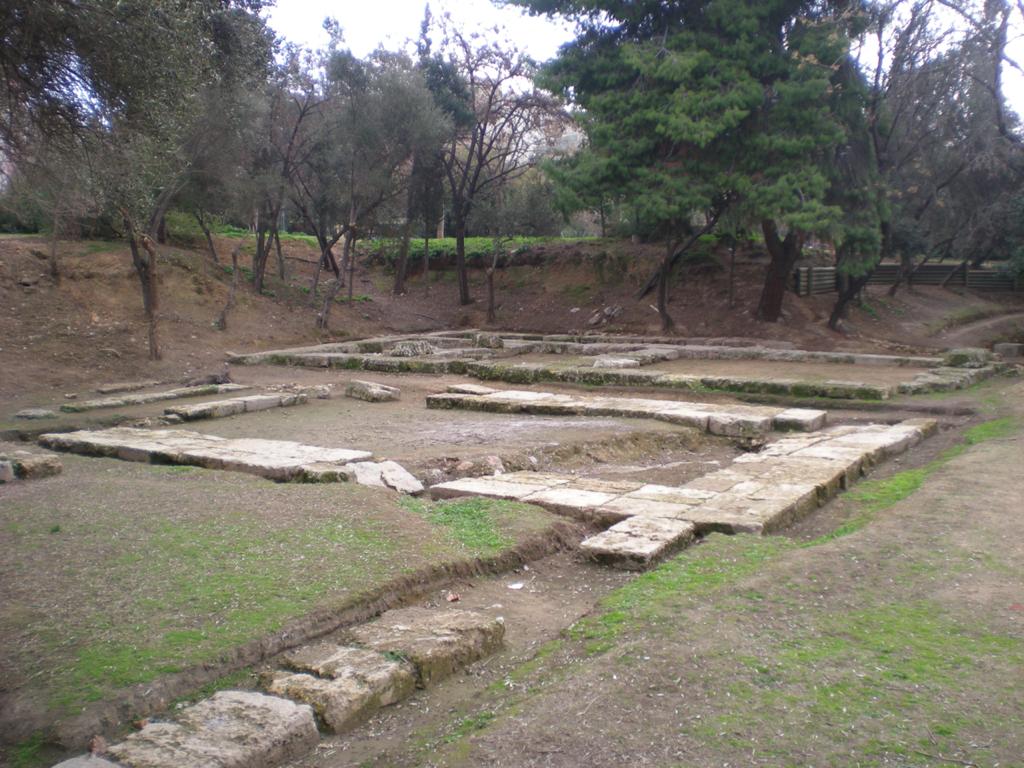 The project, which will focus on the revamp of the south and southeastern part of the archaeological site, will aim to:

– promote the archaeological and historic significance of the site, highlight the findings of old excavations and conduct new archaeological research

– highlight the archaeological site, protect and promote of its monuments as parts of a wider architectural ensemble

– focus on the safety of visitors, public property and cultural heritage.