Chambers of Arcadia and Guiyang to Join Forces in Tourism 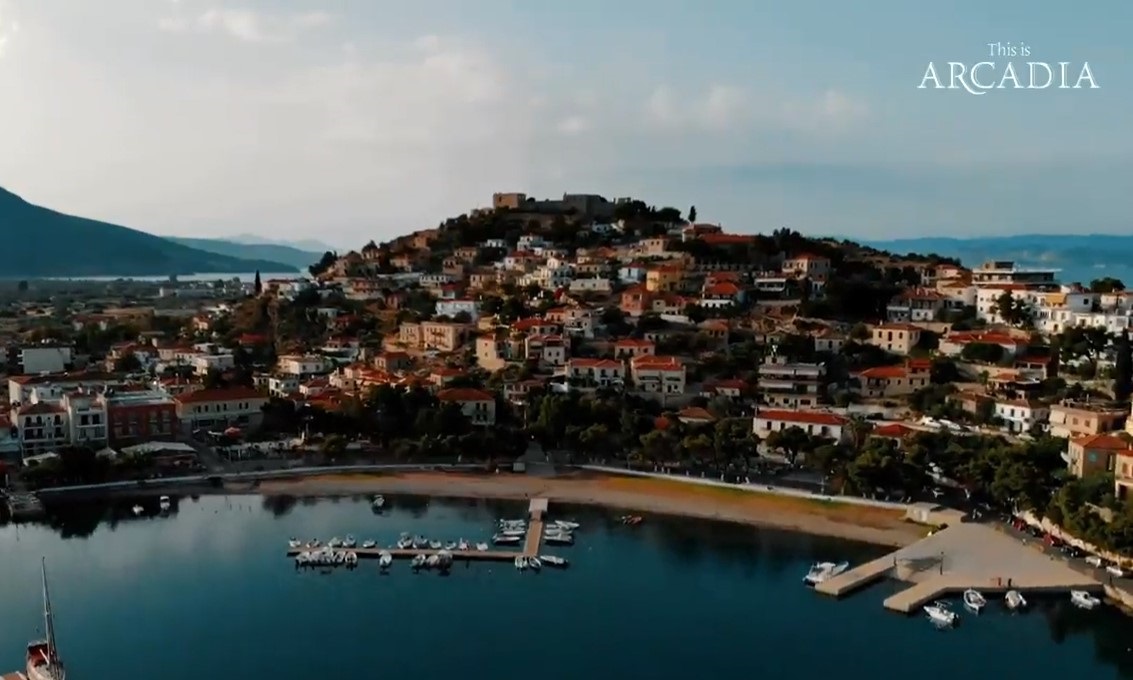 The Chamber of Arcadia in Greece will join forces this summer with the Chamber of Guiyang in China to promote common initiatives in tourism and entrepreneurship.

Arcadia Chamber President Yiannis Troupis on Monday announced that the two Chambers will become “sister organizations” during a ceremony to be held on July 9, during the opening of the Bio Eco Forum.

Guiyang is the capital of the Guizhou province in China, and has a population of 5 million people.

According to Troupis, the Guiyang Chamber has shown great interest in exchanging products as well as tourism packages with Arcadia.

“We were very happy to accept this proposal that has been made by the Greek-Chinese Association of Financial and Cultural Development. It foresees the organization of many activities by the two chambers and – I believe – between the two cities,” he said. 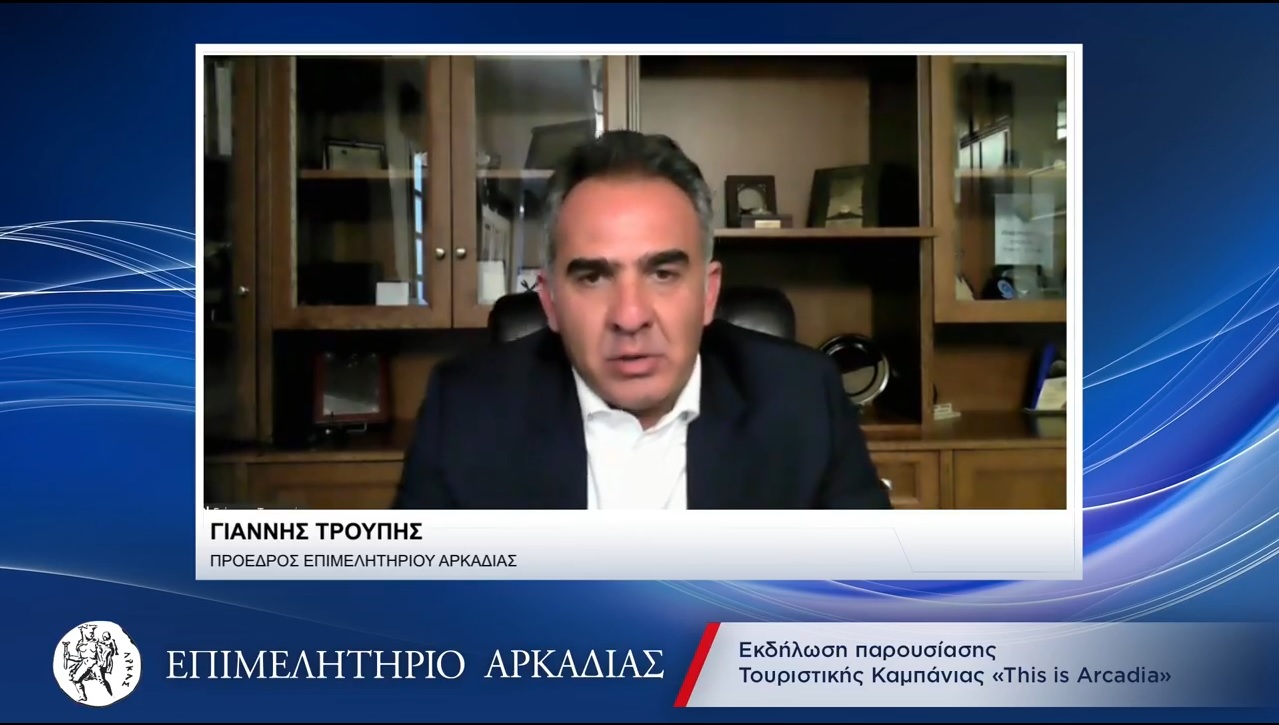 Troupis added that a Chinese delegation has already visited Arcadia to receive information about its tourism offerings and local products.

Meanwhile, the chamber has launched a new campaign aiming to promote Arcadia as a tourism destination.

The “This is Arcadia” campaign kicked off on social media a few days ago with a four-minute video which reveals the region’s unique landscape, unexplored locations as well as the numerous experiences that visitors can have in Arcadia all year round.

The chamber’s tourism campaign will also include promotional events in Tripoli, Athens and other major Greek cities; activities on social media and the online press; participation in exhibitions in Greece and abroad; fam trips and gastronomy festivals.

Furthermore, the chamber’s “Agapinor Center for the Development of Entrepreneurship” will participate in an innovation cluster whose aim is to create an integrated promotion strategy for the tourism product of Arcadia.

“Set to launch soon, the aim of the program is to increase tourism arrivals, decrease unemployment and promote Arcadia’s cultural heritage and special features,” Troupis said.

Dutch Tourists Arrive on Rhodes for a Vacation in a ‘Bubble’